A quick thinking schoolboy flagged down an ambulance after his mum collapsed at home.

Kirsty Hanson, 28, fell in the kitchen of their home in Middleton on Sunday morning.

Her husband Steven was out, and the mum-of-four was alone with her children.

But heroic Alfie ran out of the property on Tennyson Road in Boarshaw without his shoes and socks on, noticing an ambulance was parked up down the street.

He told them what had happened and they sent help.

© Kirsty Hanson
Alfie in the ambulance


Following his brave actions, Alfie, a pupil at Boarshaw Primary, was presented with a certificate declaring him the ‘world’s best little helper’.

He posted for a picture with paramedics, and was even allowed to sit in the ambulance.

It wasn’t just Alfie who stepped in when his mum needed help.

Lacie, 10, knocked on a neighbour’s door to ask for help, while five-year-old Evie-Jean stood outside and made sure the paramedics knew where to come.

Kirsty told the M.E.N. of her pride at Alfie’s heroics.


“I’ve had a kidney infection, and I passed out last week,” she said.

“My husband had nipped out and I collapsed and banged my head, it was just the children in the house.

“Alfie ran out, he didn’t have his shoes and socks on.

“He told him ‘I need you to come and help my mum’.

“The paramedics couldn’t believe what he had done at his age.

© Kirsty Hanson
Alfie with paramedics after being presented with his certificate


“He is undergoing assessments for autism at the moment, so he really went out of his comfort zone to approach a stranger, I’m so proud of him.”

Paramedics assessed Kirsty, who was being sick and suffered a bang to her head when she fell. She decided not to attend hospital.

They attended the house minutes later, after Alfie alerted them to his mum’s condition.

He was taken in the ambulance by the paramedics, who drove the short distance from where they had been previously, to Alfie’s home.

After Kirsty had been attended to, the paramedics went to print out a special certificate for Alfie to recognise his courageous actions.

Rent Payments in Class B and C Apartments: The Data 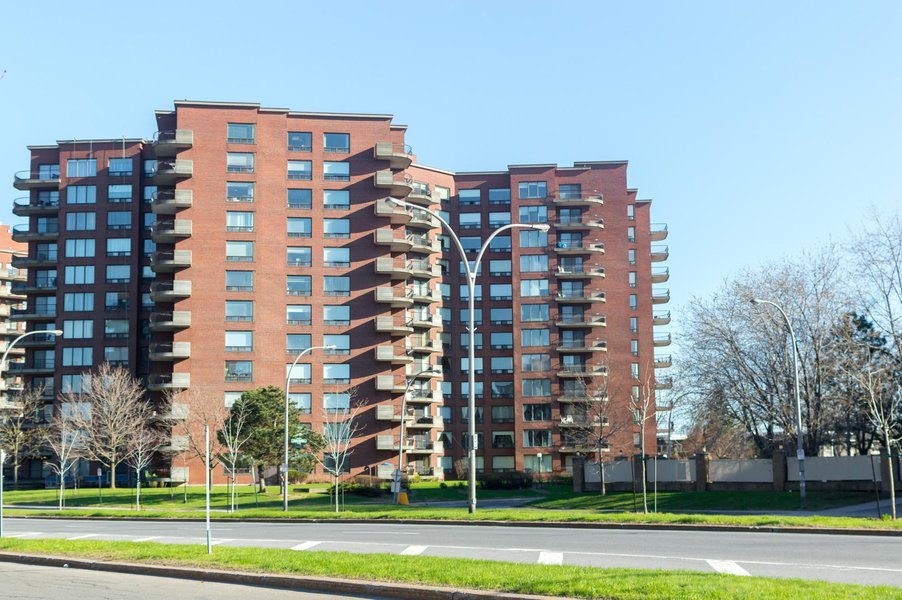