Dillian Whyte has issued a warning to former WBO heavyweight champion Joseph Parker – advising the New Zealand star that he would take serious damage if they met again in a rematch.

Back in July 18, Whyte was nearly derailed by Parker in the final round of their clash but managed to survive to win a twelve round decision.

Parker had been down twice in the fight and down on the cards, when he rallied in the final round to drop Whyte and had him ready to go before the fight ran out of time. 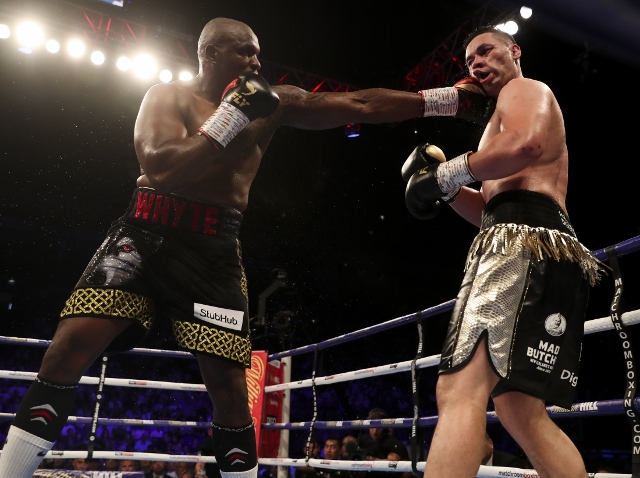 In a recent interview, Parker called for a rematch with Whyte, who now holds the WBC’s interim-title.

Parker is not yet scheduled for his next fight, due to the coronavirus pandemic, but Whyte has a tentative date of July 4 for a clash with former champion Alexander Povetkin.

Whyte laughed off the challenge by Parker.

“I’ve beat him up already, and I’ll beat him up again,” Whyte told Sky Sports. “Joseph Parker shouldn’t be struggling with guys like Shawndell Winters. Who the hell is that guy? No one has even heard of him.

“Instead of prancing around his kitchen, he should go fight someone credible like Derek Chisora or Oscar Rivas. I tried to fight Joseph Parker, before we even fought, when he was a champion. He didn’t want to fight me, but he knows that fighting me now he’ll get a big payday. I fight Joseph Parker again I will knock him out. I went into the fight with a broken hand and a broken rib and I still destroyed him. I didn’t outbox him, I beat him and dominated him. Imagine if I go in when I’m 100 percent, no injury, what’s going to happen? The left hand was broken – it was the hand that I knocked him down with. 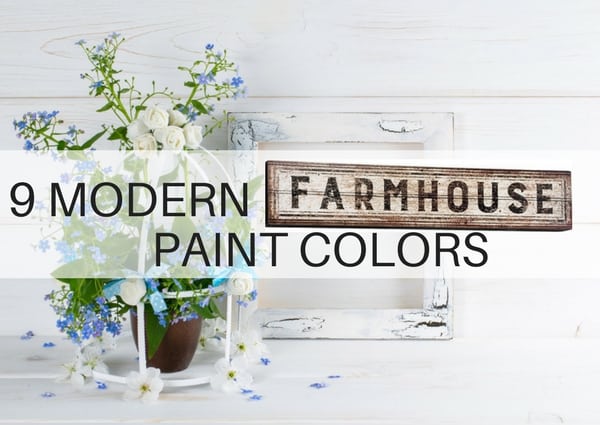