In response, Usmanov posted two videos on social media addressed to “Alexei-damn-you-loser-Navalny” in which the billionaire said: “I spit on you.” He later won a court case against Navalny ordering the video investigation to be removed from the internet.

“I don’t consider Navalny a political figure,” Usmanov told the Financial Times in an interview earlier this year. “First of all, he is a puppet, of those who bought him, and created him. Second of all, he was telling lies.”

Yevgeny Prigozhin, who is sanctioned by the U.S. for alleged activities that span from an infamous St. Petersburg troll farm to mercenary activity in Africa, this week said he intended to enforce a court ruling that Navalny’s foundation must pay $1.5 million of debt owed to his company. He will take on the debt personally, he said, and “strip this group of dishonest people naked.”

He’s the only threat the ruling party is facing

Despite Navalny’s long list of enemies, Russian officials claimed in the days following his poisoning that he was a greater threat to the Kremlin in a coma — following an attack that many would blame on the state — than alive and on YouTube.

“He really got under the skin of people who have big country houses and lavish mansions, but I wouldn’t say he was such a threat to the regime that it had to bump him off,” a person who regularly speaks to senior Kremlin officials says.

“If there isn’t a convincing public investigation the opposition will point the finger at the authorities. If they weren’t involved, it shouldn’t be hard to get to the bottom of it and find some sort of scapegoat, and that could be absolutely anyone. There are a fair number of crazy people sitting in the woods with grenade launchers,” the person says.

Vladimir Ashurkov, executive director of Navalny’s foundation, says the failure to investigate the two previous attacks means the Kremlin should take responsibility for the poisoning even if it was not directly involved.

“We don’t know for sure whether it was personally ordered by Putin. But we understand that he created the conditions where this can happen and the people responsible won’t be punished or suffer any repercussions,” he says.

Sat Aug 29 , 2020
Maybe it was a weekly ritual you had, strolling through the bustling outdoor produce markets with a beloved grandparent. Or the first time you set off firecrackers with all your cousins to ring in the Lunar New Year. Or a steamer full of pork buns whose sheer deliciousness haunts you […] 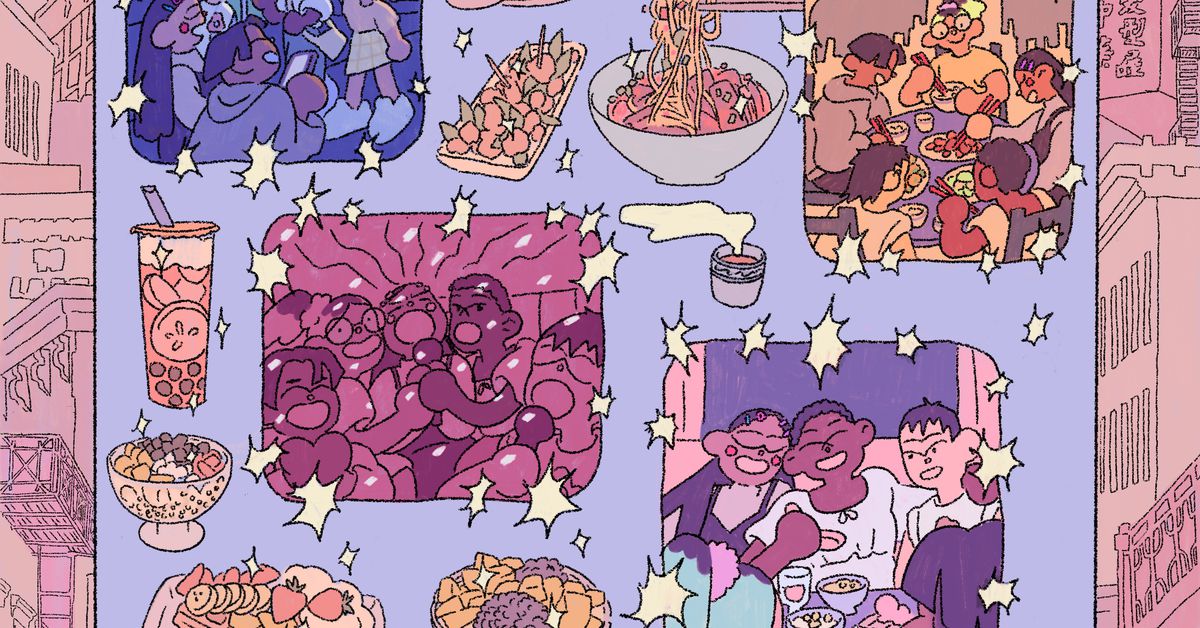