Perhaps one of the biggest draws for viewers of home-buying and -improvement reality shows is the opportunity to live vicariously through the participants. While you may not be looking for a new home or starting a remodeling project, it’s still entertaining to watch others go through the process. Remember, however, that not every story you see played out on the small screen is true.

Bobi Jensen appeared on an episode of HGTV’s “House Hunters” in 2006 along with her husband and children. Jensen says there were a few things that let her know the show wasn’t exactly as it seems on TV before filming on her episode even began. She recalls being told by producers that they typically select people who’ve already closed on a property. If you’ve ever watched the show, you know that the episodes center around a couple who are supposedly looking for a place to buy.

At the time, Jensen’s family was living in a 1,300-square-foot, three-bedroom, 2½-bath home they owned in San Antonio, and they were looking to buy a new house so they could convert their existing dwelling into a rental property. This is what she told the show’s producers. Once they selected their new home, a house with 2,400 square feet, four bedrooms and 2½ baths, and had been chosen to appear on the show, they were told they needed a better storyline. So Jensen and her husband finally agreed to go with the angle that they were looking for a larger home to better accommodate their family. Producers also played up the fact that Jensen’s husband was a realtor, so their episode focused heavily on her being his toughest client.

While she enjoyed the experience of filming for TV, Jensen says she was uncomfortable with the end result: “I wasn’t thinking this is something that’s going to be seen by other people as my real life,” she says. “It wasn’t until I actually watched the episode . . . that I realized I was preaching to the world about the necessity of more space when I hadn’t even lived that way myself.” Jensen says this was not her intent, especially because her family has lived in much smaller places since then. In fact, about a year after appearing on “House Hunters,” they moved to a 1,200-square-foot, 2-bedroom, 2½-bath townhome, and a few years later, an 800-square-foot townhome.

United States Secretary of the Interior 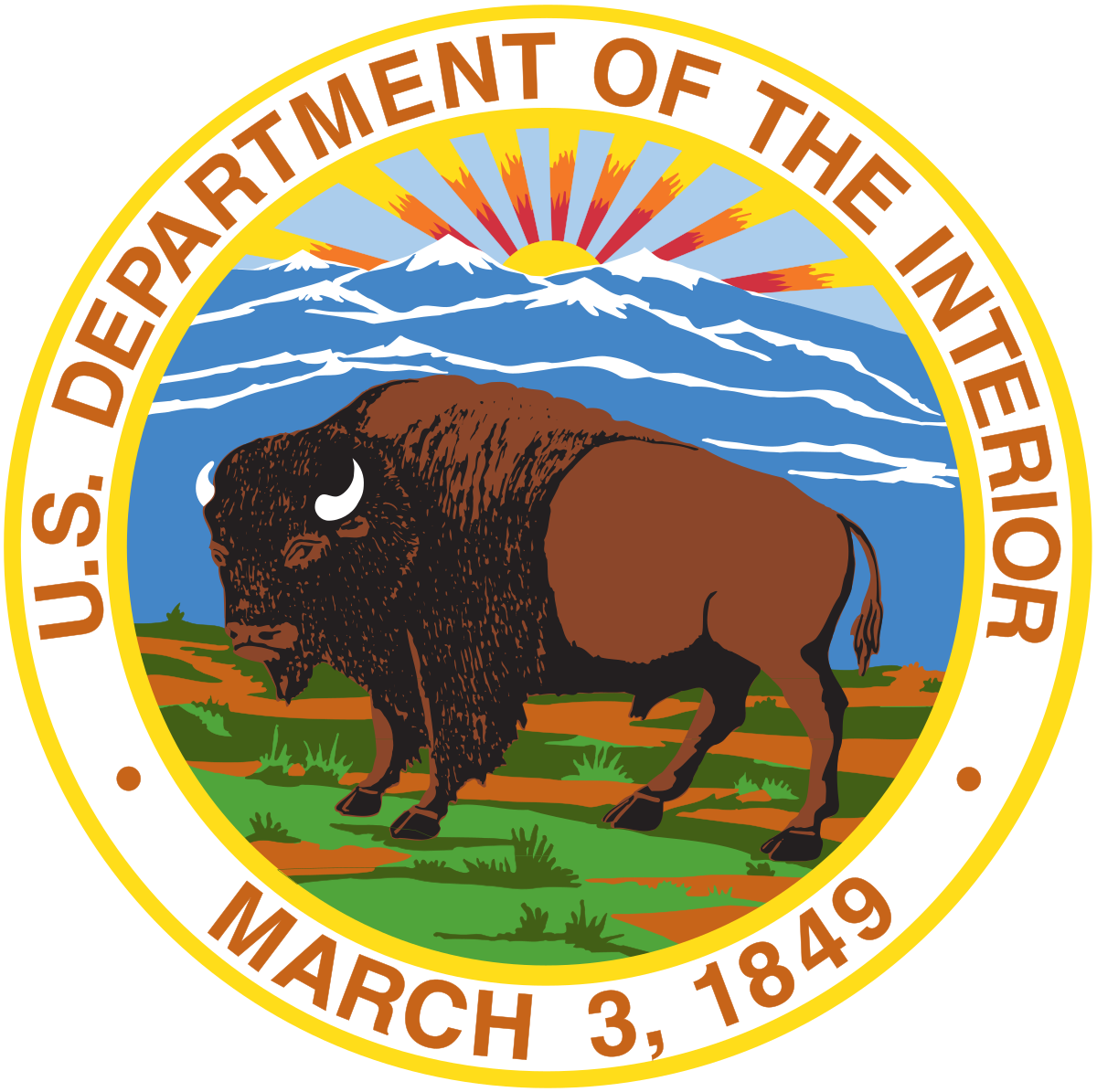