Thomas Rhett adores his wife, Lauren Akins, but he’s the first to admit he hasn’t always been the perfect husband.

The country music star, 30, opened up about reading Akins’ new memoir, “Live in Love,” Friday on “The Bobby Bones Show” and revealed he was a little embarrassed that Akins wrote about some of his “jerky” moments.

“Reading the book, I laughed a lot, I cried a little bit. There’s a couple parts where I wish that I wouldn’t have been made out to look like such a jerk,” he shared. “But there were certain parts in our marriage, for sure, that I was a little bit jerky, if you will.”

The “Marry Me” singer, who tied the knot with Akins in 2012, recalled a phone call when Akins was in Uganda during the adoption of the couple’s oldest child, Willa Gray, 4. Akins was pregnant at the time with the couple’s second child, Ada James, 3. (The couple welcomed a third daughter, Lennon, in February.)

Trending stories,celebrity news and all the best of TODAY.

“I remember there was one night when she called me and it was the second night of (my band’s) Nashville dates. Literally every one of our best friends … was at the show,” he recalled.

“Lauren called me because it was like 9 o’clock in the morning in Uganda. All my friends were on the bus, we’re all hanging out and having a good time. She hears all of our friends in the background. Meanwhile, Lauren is seven months pregnant, throwing up in a bathroom in Uganda,” he continued.

“At that moment, that’s when Lauren was like, ‘We are living two complete, separate lives right now,'” he recalled.

Hearing those words from the woman he loves filled Rhett with remorse.

“That was a really humbling experience for me, just kind of knowing what she was dealing with over there, just the sense of aloneness while I’m kind of living life as usual back in the States.”

But Rhett learned a painful lesson from the call. When Akins returned home, they sought help in couples therapy, where they learned how to better communicate.

Watch TODAY All Day! Get the best news, information and inspiration from TODAY, all day long.

“Coming on the other side of that, man, I feel like I learned so much from that experience,” he said. “It made me know that in a marriage you do have to just figure stuff out, you have to talk about it, you gotta be real about it, and you gotta be honest about it.”

As awkward as it was to read about his past behavior in Akins’ book, Rhett says it’s worth it if the story helps other couples.

“Hopefully, there’s somebody else in the world that’s reading that chapter going, ‘Man, I feel like I’ve been in that same position. If they can work it out we can work it out, too,'” he said.

It’s Been a Hard Year, But Bright Eyes Aren’t Giving Up Yet

Sat Sep 5 , 2020
A few years ago, Conor Oberst was attending a Christmas party at Nate Walcott’s home in Los Angeles when he told his Bright Eyes bandmate he had an idea. “It kind of just came out of my mouth,” Oberst, 40, recalls: “’Let’s do it. Let’s make a record.’”  To Walcott, […] 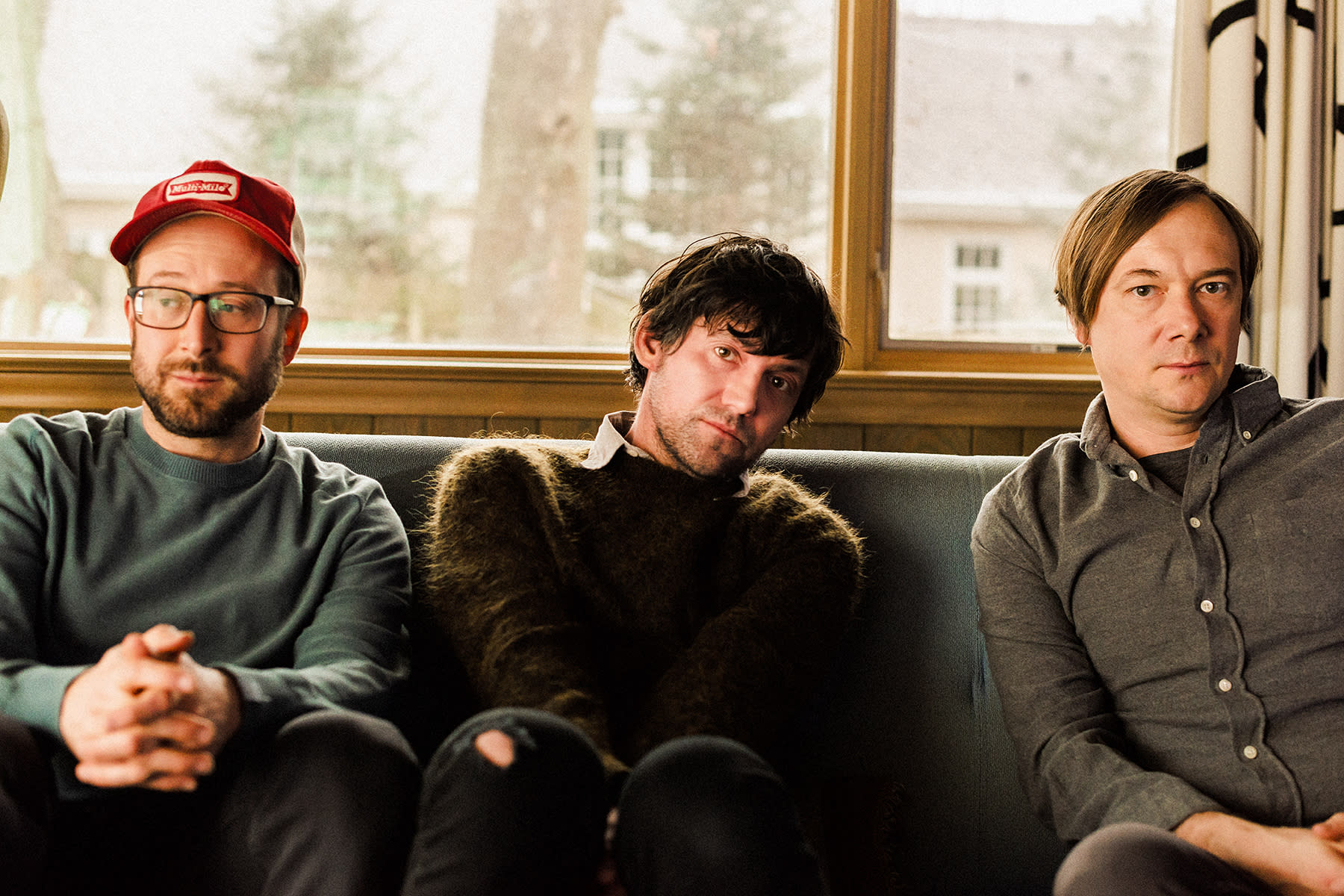