After judge Shaynna Blaze called out the couple for creating a ‘carbon copy’ of another home, Daily Mail Australia has found two more examples of the team appearing to replicate rooms.

‘It was my inspo, it wasn’t a secret,’ a defiant Jasmin tells Shaynna in a confrontation set to air on Tuesday night’s episode.

© Provided by Daily Mail
Blow-up: The Block judge Shaynna Blaze will confront Luke and Jasmin over their ‘cheating scandal’ on Tuesday night’s episode – as more similar room ‘copies’ are discovered


Shaynna snaps at the pair: ‘It’s not fair making money out of someone else’s designs… inspiration is one thing, completely taking someone’s idea is another.’

In a blink-and-you’ll-miss-it moment earlier this week, Jasmin was seen looking at a photo on her phone which resembled an almost exact replica of their finished room.

An eagle-eyed viewer pointed out the moment on Twitter, as another shared the original photo from an Airbnb listing in Byron Bay.

© Provided by Daily Mail
The Block: A bedroom with a four-poster bed by the couple on the reno show appeared similar to one of the many Byron abode’s bedrooms


© Provided by Daily Mail
Byron Bay Airbnb: One of the many bedrooms in the holiday home featured a four-poster bed, and wall lights on either side


Luke and Jasmin’s children’s bedroom was eerily similar to the Airbnb room, and on closer inspection two other rooms appeared heavily inspired by the home.

A bedroom with a four-poster bed by the couple on the reno show appeared similar to one of the many Byron abode’s bedrooms.

The confrontation occurs in this particular bedroom, hinting that Shaynna may be aware of the room’s original inspiration.

Meanwhile, one of The Block’s bathrooms also shared dual arched mirrors, light tiles and a stand-alone bath with the coastal holiday rental.

A Nine spokesperson told Daily Mail Australia on Tuesday: ‘The Block is a real estate competition for amateur renovators. When contestants arrive on The Block to renovate they are not expected to be professional designers and in turn take inspiration from professional work and trends.’

‘Judges and producers feel it is not in the spirit of the competition to slavishly copy a design, instead they hope to see contestants bring their own flavour to each room.’

‘No points or prize money were deducted from Luke and Jasmin’s win as they had not cheated. It was felt a gentle conversation with the contestants about taking inspiration and slavishly copying would suffice.’

© Provided by Daily Mail
‘It was a carbon copy!’ Despite giving Luke and Jasmin the perfect score of ten, judge Shaynna Blaze (pictured) has since admitted that she had a nagging feeling that the design of their bedroom was one she had seen elsewhere


© Provided by Daily Mail
Spot the difference? Luke and Jasmin’s (left) bedroom appeared to also be inspired by a room designed by former 2014 team Kyal and Kara (right)


Despite initially giving the couple the perfect score of ten, judge Shaynna Blaze later told TV Week she believed the couple had created a ‘literal carbon copy’ of another image she found through a simple internet search.

The 57-year-old explained: ‘I thought, “I’m just going to have a look” – and I found an identical one. There are one or two teeny-tiny tweaks, but it’s literally a carbon copy!’

The interior designer fumed: ‘When you present it in a competition and say, “I put this together”, it’s like, “Well, no you haven’t! You just copied somebody else’s hard work and claimed it as your own.”‘

© Provided by Daily Mail
‘No points or prize money were deducted from Luke and Jasmin’s win as they hadn’t cheated’: A Nine spokesperson told Daily Mail Australia that the pair weren’t reprimanded, but all teams received a reminder about ‘taking inspiration and slavishly copying’


© Provided by Daily Mail
Defending themselves: Jasmin, 36, was quick to deny the cheating claims, telling the publication that the design of the room was a product of a mood board she had created


Jasmin, 36, was quick to deny the cheating claims, telling the publication that the design of the room was a product of a mood board she had created.

She also claimed that if she were to cheat, she ‘wouldn’t have done it so openly’.

The Block allows contestants to take inspiration from many things, including magazines, shop window displays, and previous Block rooms.

Watch the showdown between Shaynna and Luke and Jasmin on The Block from 7:30pm on Tuesday on Nine and 9Now

© Provided by Daily Mail
Tune in: Watch the showdown between Shaynna and Luke and Jasmin on The Block from 7:30pm on Tuesday on Nine and 9Now 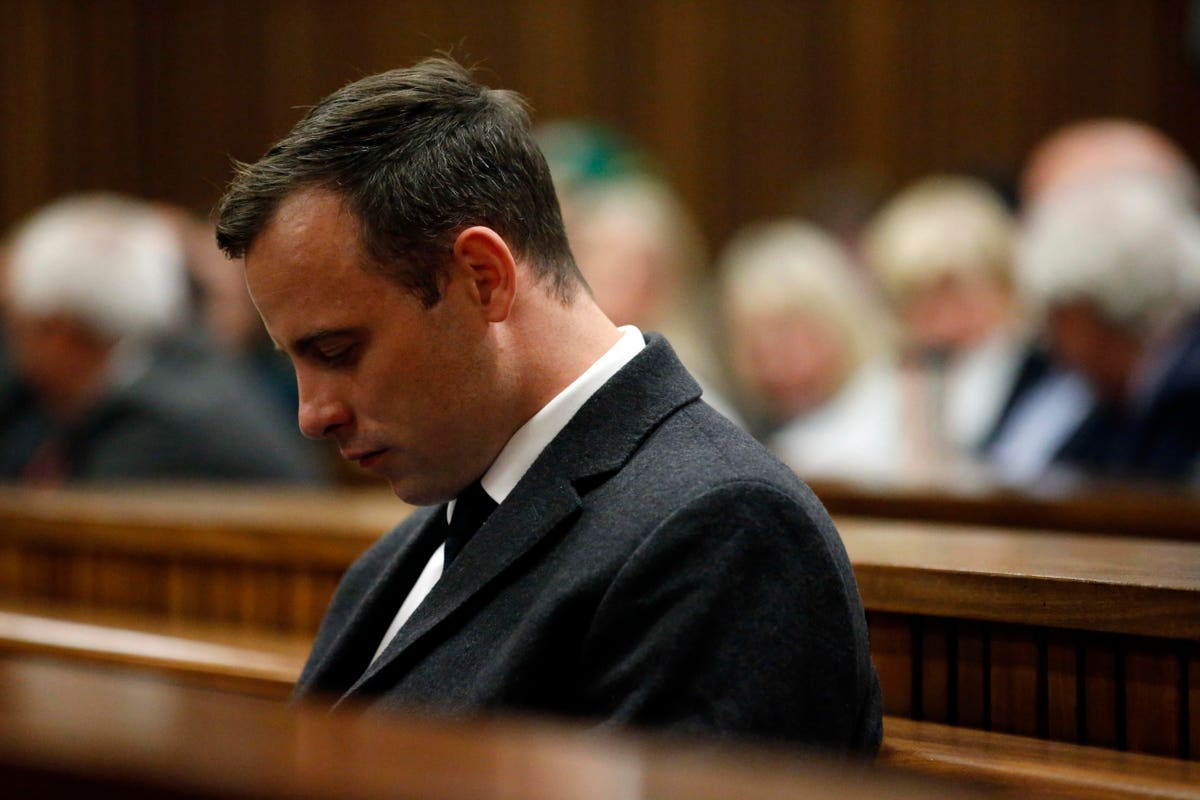 What does bathroom stand for? The Free Dictionary