A Tauranga kitchen designer has received top recognition in a prestigious nationwide competition.

Chelsey Mathieson of Vekart received six awards, including a supreme recognition, in the annual 2020 National Kitchen and Bathroom Association Excellence in Design Awards.

Mathieson won the Excellence in Design Supreme Kitchen Design Award for the kitchen she designed for a Tauranga family who love to entertain.

The Excellence in Design Supreme Kitchen Manufacturer Award went to Vekart for the company’s extraordinary work on the kitchen fabrication.

The annual awards celebrate the work of the creme de la creme of kitchen and bathroom designers and manufacturers in New Zealand.

More than 100 designs were entered this year, and 18 designers were recognised for their work located around the country.

Mathieson’s Supreme kitchen design was described as having a calm, luxurious and relaxed vibe with natural materials and texture.

“The kitchen is for a small family that have a love of entertaining, a strong passion for interior design and a vision for the overall outcome,” she said.

A Tauranga kitchen designer has received top recognition in a prestigious nationwide competition.

“The coastal inspiration was pulled from the Tauranga environment of warmth and texture, looking out across the beach with a view of Toi Toi, grasses, wood and water.

“The clients have lived in Sydney and so a strong influence came from interiors and themes often seen in Australian homes.”

The kitchen, located in an architectural new home with a prime beachfront location, was praised by the judging panel for its restricted pallet, coastal vernacular, and structured elegance.

The judges described the kitchen as a “clever, aesthetically beautiful and complex kitchen” that has been completed to the absolute highest of standards.

“The marble shelf and marble detailing running through the cabinetry is both subtle and thoughtful and a lovely addition.

“The project is refined simplicity at its best. The space is open and welcoming, the lighting responds beautifully to its environment.”

NKBA president, Nick Thompson of Fisher & Paykel, said all the winners should be extremely proud of their work.

“Well-designed kitchens and bathrooms are absolutely central to a functional and balanced home.

“Both are high use areas and require more than just a simple one-dimensional approach.

“A good designer creates spaces that are considered and well thought out to ensure optimal use and function.”

· Craig Hooper of Cooper Webley (Top of the South)

Sat Sep 19 , 2020
COMMENT: Since we can’t fly anywhere, a lot of families will be taking the pandemic as an opportunity to explore their own backyard and maybe even tour New Zealand in a campervan. It’s a genius idea, taking advantage of being stuck in the most beautiful country on Earth, by touring […] 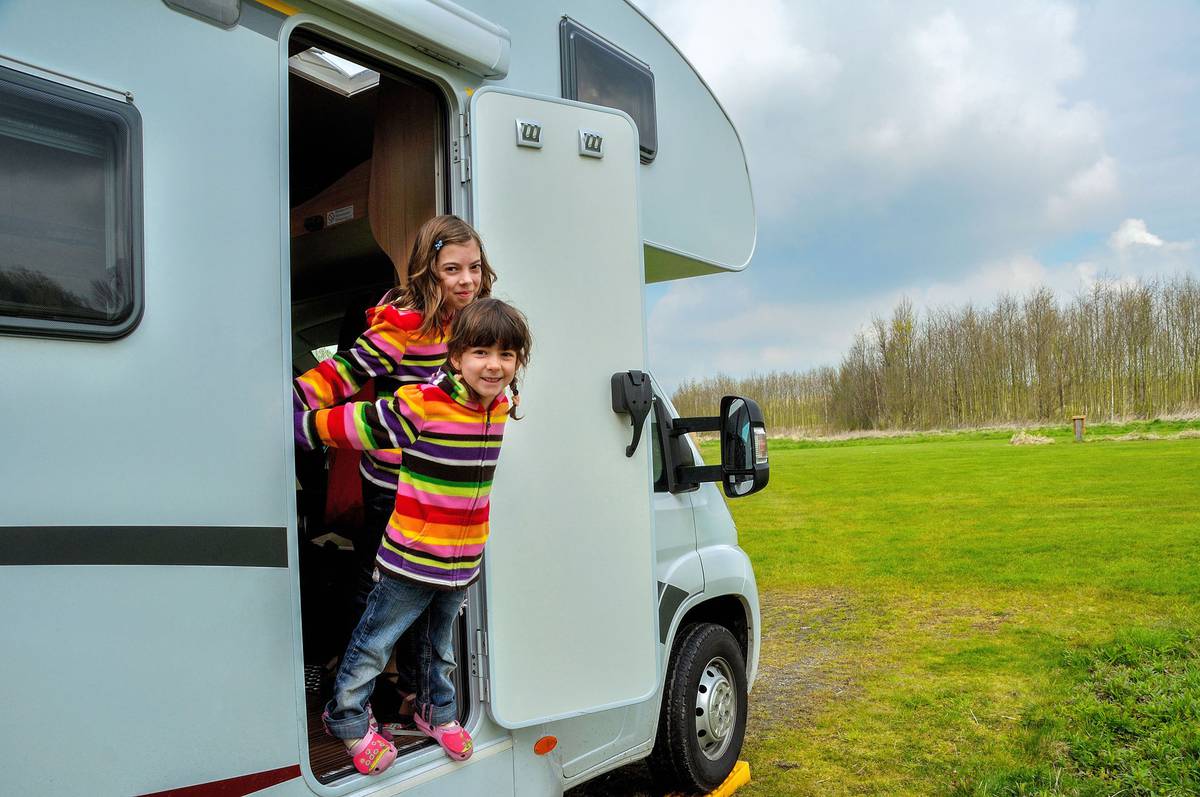