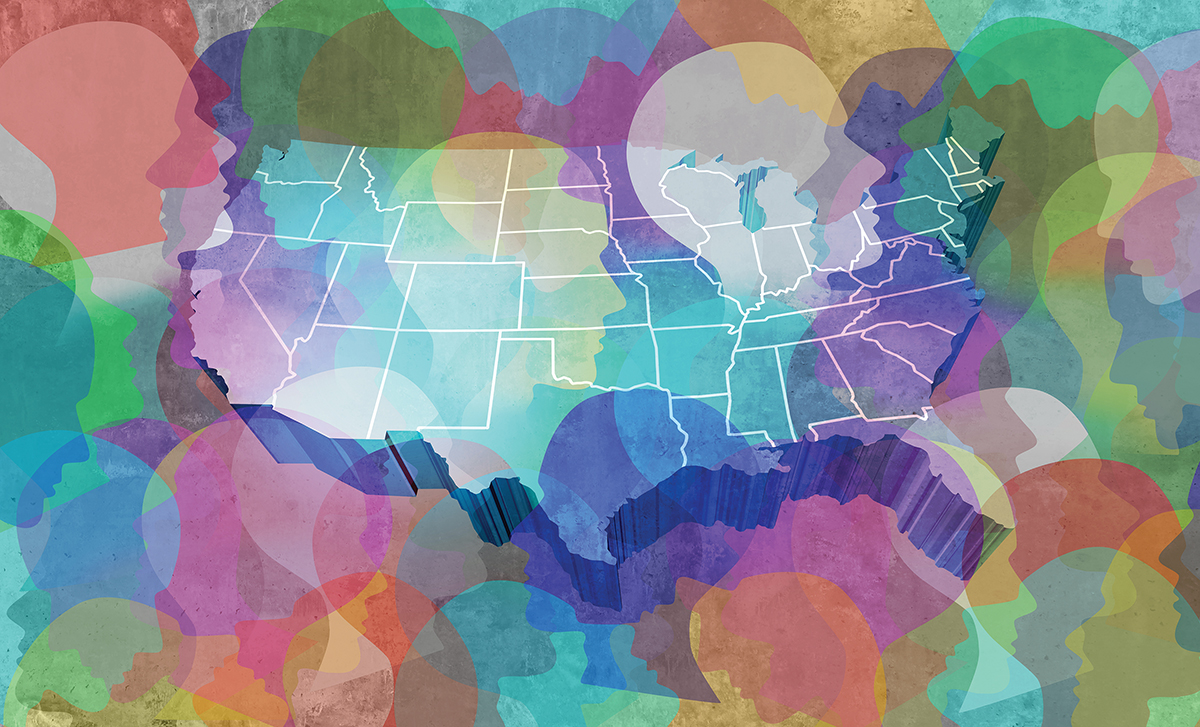 Donald Trump’s obsession with numbers became evident immediately following his inauguration. He and his press secretary, Sean Spicer, insisted repeatedly that the event drew the largest numbers ever, despite contrary evidence. Even in moments when one might expect the presidential focus to be elsewhere, such as while visiting Texas communities […]