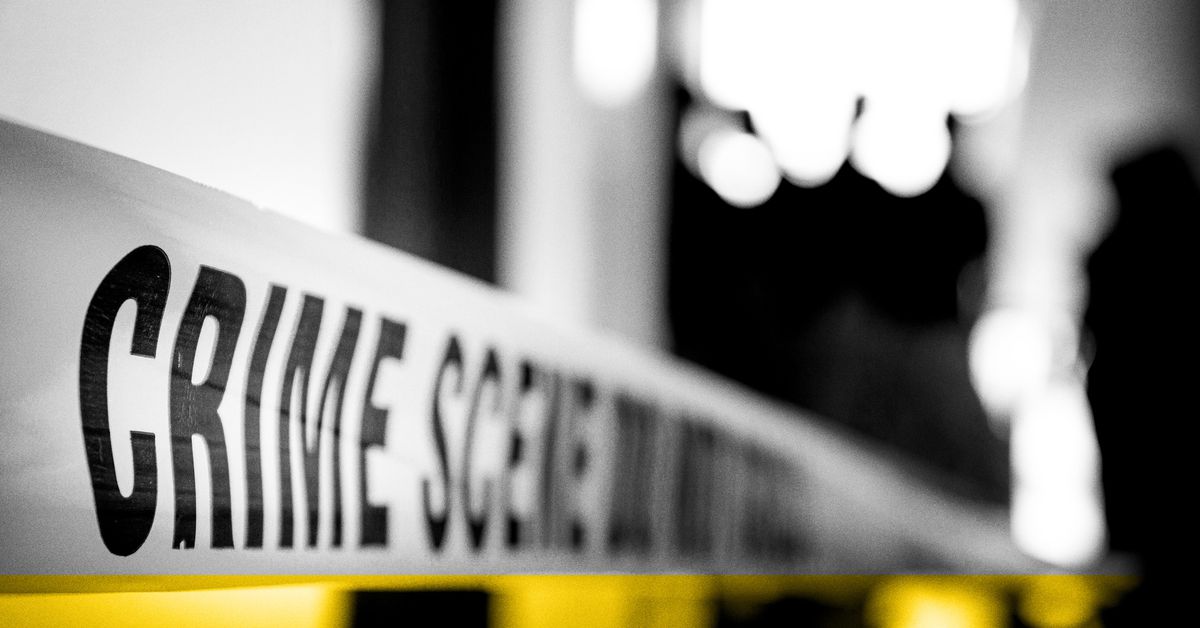 KEARNS — An 18-year-old man was arrested Wednesday and accused of firing several rounds into a Kearns house occupied by children and an elderly adult. Investigators believe the shots were intended for the house of a man who was the driver of a car involved in a fatal crash last […]