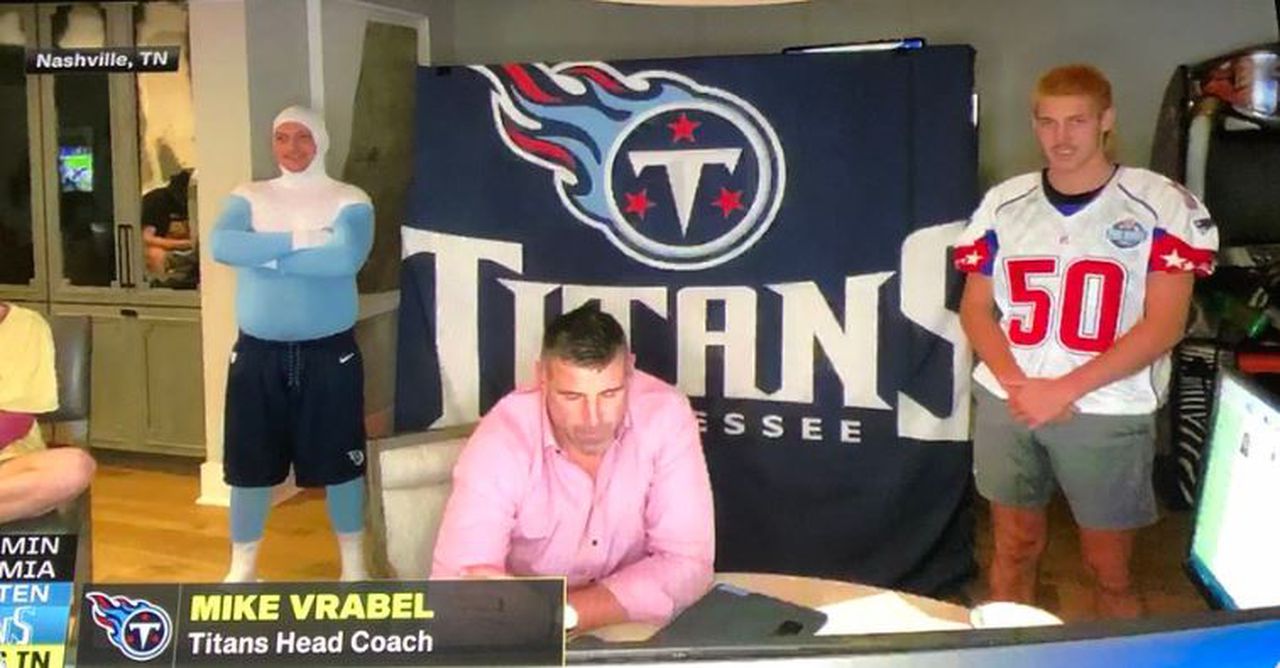 Thursday night’s first round of the NFL Draft gave us a sneak peek at war rooms around the league, but football fans couldn’t help but notice Mike Vrabel’s Titans setup. When Vrabel and the Titans were on the clock, two teenagers stole the show. One was in a superhero costume. […]