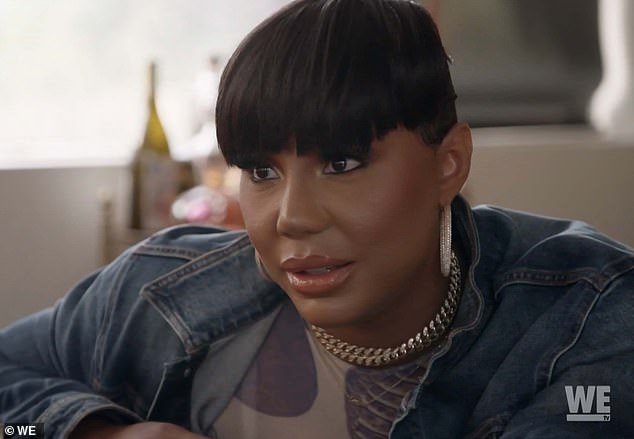 Tamar Braxton was ‘paranoid’ and felt like the world was against her when she attempted suicide in July, she said on the premiere of her new show on Thursday. In the first few minutes of Tamar Braxton: Get Ya Life!, a new documentary series on WE, the 43-year-old singer revealed […]