An estimated 100 employees at the NBA’s league office in New York went on strike Friday in support of the players in the NBA and WNBA who are advocating for social justice, according to ESPN’s Malika Andrews. “They will be spending the day calling elected officials,” Andrews reported. Playoff games […] 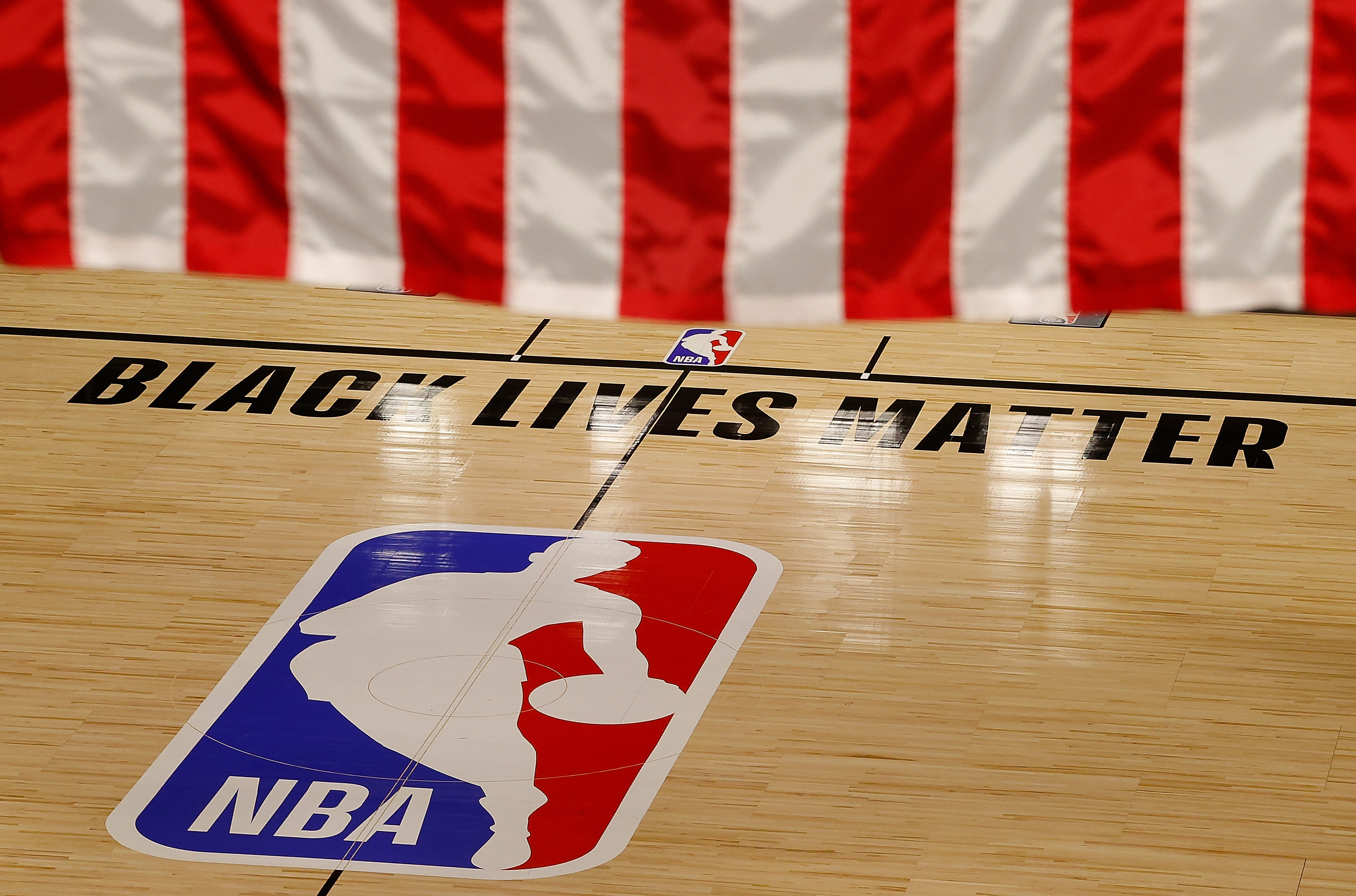 Playoff games on Wednesday and Thursday were postponed after the Milwaukee Bucks refused to take the court for Game 5 of their first-round series with the Orlando Magic in protest of racial injustice in the wake of the police shooting of Jacob Blake, a 29-year-old Black man from Kenosha, Wisconsin. […]