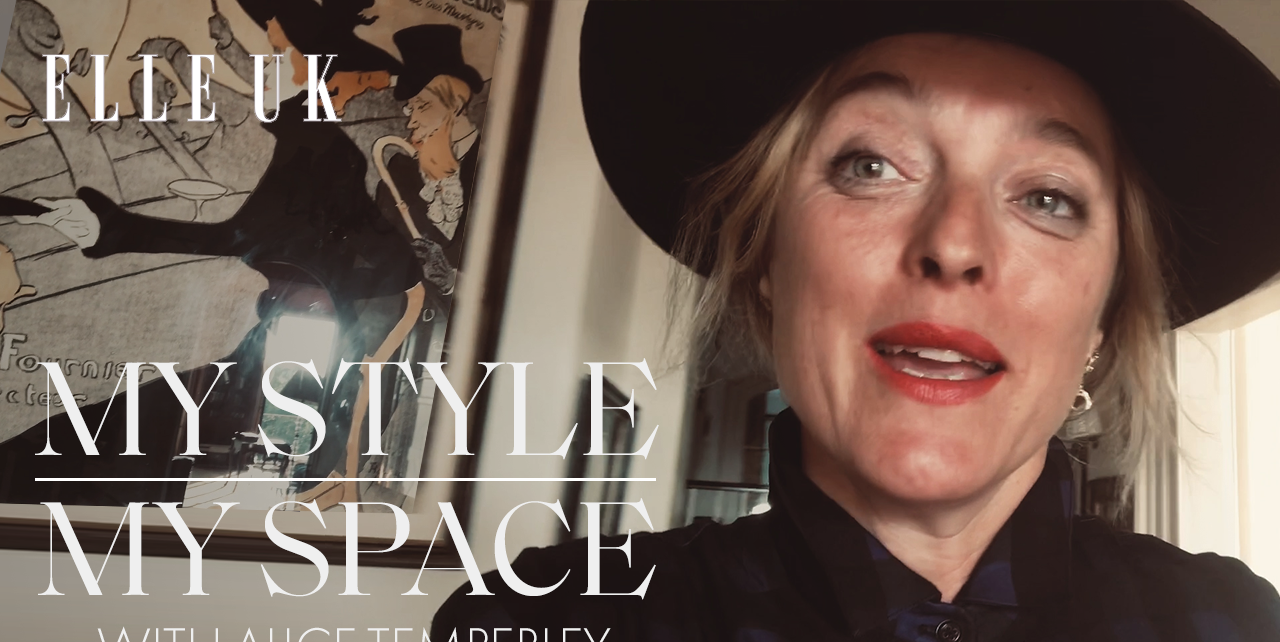 The Daily Beast The Right Wing’s New Election Boogeyman For the Democrats dead-set on defeating Republican Sen. Susan Collins this November, a recent poll of the Maine U.S. Senate race brought seemingly distressing news: Democratic candidate Sara Gideon was leading Collins by a single point, per the survey, but a […]