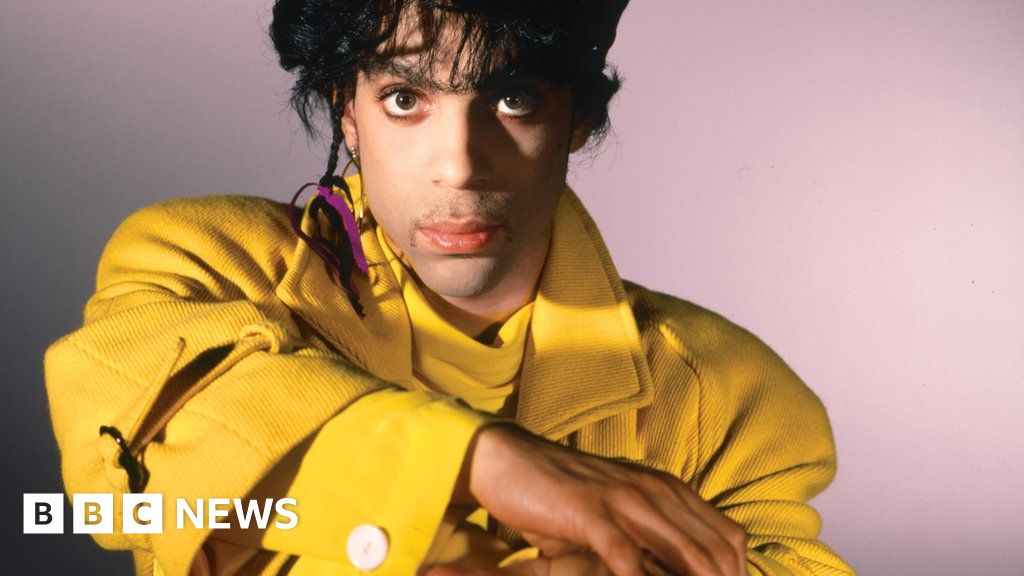 Image copyright The Prince Estate / Jeff Katz Image caption Sign ‘O’ The Times is Prince’s most critically-acclaimed album On 29 March, 1987, Prince swept the board at the Razzies. His second feature film, Under The Cherry Moon, was named worst picture, while he scooped worst actor and the track […]