Alexei Navalny’s visit to Siberia last week went like most of the trips he has taken across the country to galvanise anger against Russian president Vladimir Putin. Russia’s most popular opposition leader posed for selfies with supporters, took a dip in the Tom river, and evaded a conspicuous tail from […]

Article content continued In response, Usmanov posted two videos on social media addressed to “Alexei-damn-you-loser-Navalny” in which the billionaire said: “I spit on you.” He later won a court case against Navalny ordering the video investigation to be removed from the internet. “I don’t consider Navalny a political figure,” Usmanov […] 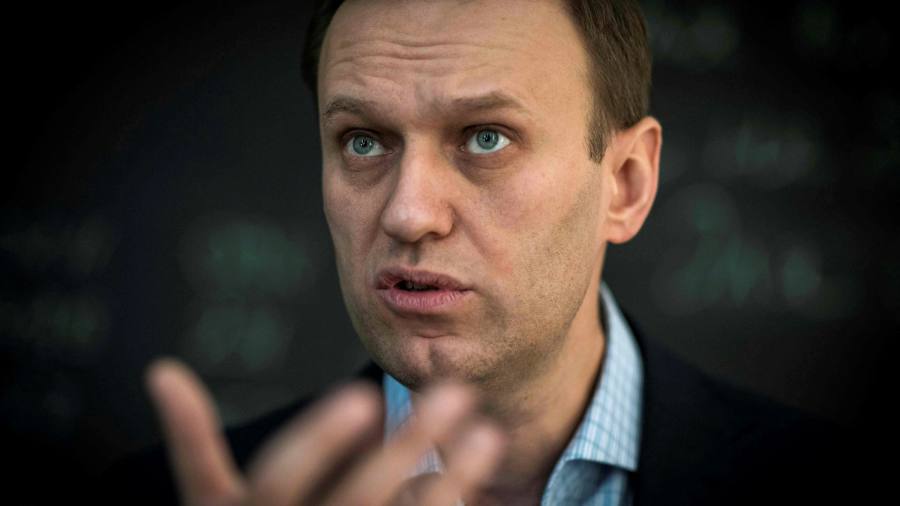 Alexei Navalny, Russian president Vladimir Putin’s most prominent opponent, is in a coma in intensive care in a hospital in Siberia after allegedly being poisoned. Mr Navalny, a vocal critic of the Kremlin, was returning to Moscow on a flight from Tomsk on Thursday when he fell ill shortly after […]