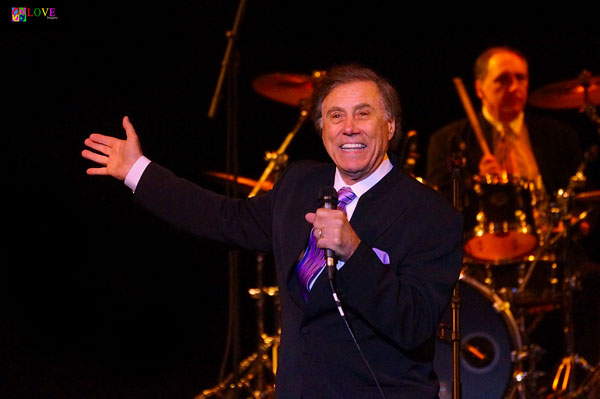 By Spotlight Central originally published: 09/28/2020 Bob Miranda is a singer/songwriter best known as a founding member of the ’60s pop vocal group, The Happenings. Between 1966 and 1968, he and the group had nine Billboard Hot 100 singles including their signature song, “See You in September.” Spotlight Central recently caught up […]