It’s been three weeks since the government announced that nursing home residents could get hugs from loved ones, but Bonnie Aigner is still waiting.

“Nothing has changed,” said the Upper Coverdale resident.

Sussex resident Greg Loosley was able to hug his wife on Sept. 3 — the first one since COVID-19 put long-term care facilities into lockdown.

But he’s still waiting to be able to take his wife of 52 years to his apartment for a meal and a change of scenery.

Other homes, meanwhile, are encouraging hugs and off-site visits for the emotional well-being of residents.

When the government announced that designated support people, known as DSPs, would be reintroduced and that off-site visits would be allowed “effective immediately,” it left the implementation up to individual long-term care homes.

When asked about discrepancies on Friday, Abigail McCarthy, a communications officer with the Department of Social Development, said each home was responsible for ensuring that public health guidelines were followed.

“As always, it will be up to each facility to develop their individual plan based on Public Health guidance to make sure that visits can be as safe as possible for residents and staff,” said McCarthy, declining further comment.

Aigner was told that her mother’s nursing home didn’t have enough staff to proceed with DSPs and off-site visits. The plan is to start next week, but Aigner isn’t holding her breath.

After all, she got her hopes up after the Aug. 28 announcement.

“Yeah, I was real excited. I went, ‘Oh, great, now I’ll be able to go and see her and give her that quick little hug that she’s looking for.’ And so far, it’s still the same.”

Aigner said her mother, Donna Alcox, doesn’t understand why her daughter doesn’t visit as often and won’t touch her.

“It is almost a form of elder abuse, denying them this and taking so long, dragging their feet. Like really, four weeks? Come on.”

Aigner said her mother’s home is already screening people on the way in, and all visitors have to wear masks and wash or sanitize their hands on entry.

Loosley said family members are willing to do whatever it takes to be able to hug their loved ones and take them out for a change of scenery after six months.

“Absolutely,” he said. “It would be worth it just to have her here.”

Loosley looks around at life returning to almost normal for everyone else — children back in school, planes flying in and out of the province, unrestricted travel in the Atlantic provinces — and he can’t push his wife’s wheelchair across the Kiwanis Nursing Home parking lot to his apartment for a coffee.

© Pierre Fournier/CBC
For months, window visits were the only way that loved ones could spend any time with residents of nursing homes. For many, it wasn’t enough.


Officials with the Kiwanis Nursing Home did not respond to CBC’s request for an interview.

Loosely said his wife now refers to the home as a “prison” — something she never did before. He worries about her mental health.

The owner of a Salisbury nursing home understands the importance of off-site visits.

“It’s good for them to get out and resume normal life and visit with family,” said Jason Wilson, who owns Silver Fox Estate.

“It’s particularly good for their mental health. It can be depressing for them if they’re boxed in from the outside world … It really boosts their spirits and it’s healthier for them.”

That’s why his facility resumed off-site visits just as soon as the government lifted restrictions on them.

Wilson said it’s not like family members would deliberately put the residents at risk.

“These people aren’t coming in and bringing their loved ones to a rock concert. They’re bringing them for a meal or a drive in the country or a coffee.”

He said his facility will continue to encourage a “common-sense approach” to off-site visits, “so we can continue to have these people living their best lives.

“Their time is limited here. We want them to make the best of it.”

Wilson said there are conditions on off-site visits, including that they have to be arranged in advance. Residents and family members are expected to follow public health protocols for COVID-19, and they have to let the facility know where they’re going, in case contact tracing is ever required.

As the province has pointed out, the exact approach and start dates are developed by individual long-term care homes.

Some have capped DSPs at one per resident, others are allowing two. Some, like Silver Fox Estates, have adopted the minimum requirements possible to follow Public Health guidelines. Others have gone way beyond them.

The guidelines for one of the province’s largest chains of nursing homes, said community masks are not good enough for DSPs. They have to wear “medical masks.”

Nine slides of the 23-slide document for designated support people is dedicated to hand washing and includes these bullet points:

How to Design With Room Dividers | Home Guides

Tue Sep 29 , 2020
Large rooms can feel cozier by separating them into smaller spaces with room dividers. This, however, is only one way you can incorporate room dividers into your home design. Not only are there a large variety of decorative room dividers to suit almost any decor, there are also many assorted […] 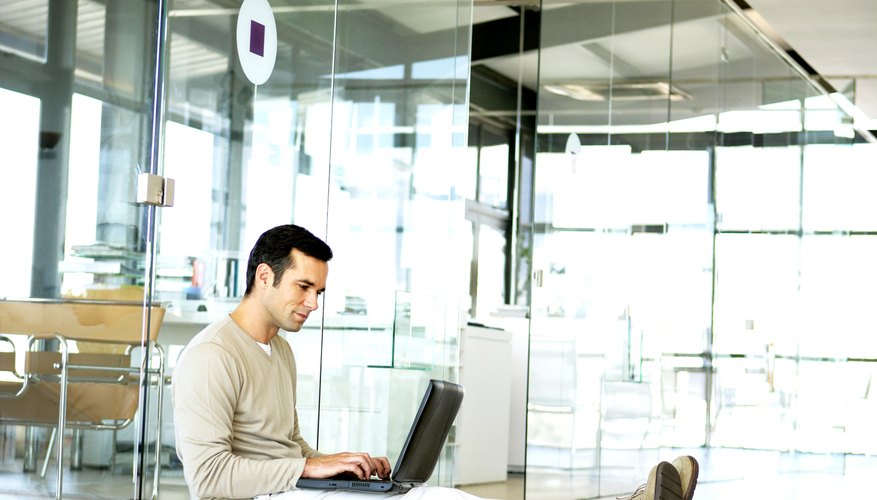