A Victorian family say they are lucky to be alive after severe winds brought four gums trees down on their home.

Strong winds of up to 107 kilometres per hour caused damage across the state on Monday night and into Tuesday morning.

The winds continued to blow through Melbourne and some regional areas throughout the day.

The State Emergency Service (SES) clocked up 420 calls for help by midday yesterday, and that figured climbed to 523 by this morning.

The Cartwright family in Millgrove, east of Melbourne, told Channel Nine the trees came crashing down on their 30-year-old home while they slept.

One tree missed their heads by about 180 centimetres, John Cartwright said, describing how the family heard “just a big whoosh and a crash” as the trees smashed into their home.

“All I could do was come up the stairs yelling his name, and I was so relieved when I heard him yelling back.”

Jenny Cartwright said the home was “smashed to smithereens”, including the recently renovated kitchen, where the dishwasher was left unrecognisable.

“But we’ll rebuild it, we’re here and that’s what’s the most important thing,” she said.

Mr Bolden said the front would continue east on Tuesday evening and stall over the north-east into Wednesday morning.

Wind gusts of up to 107kph were recorded at Mount William, 106kph at Mount Hotham, 100kph at Tullamarine Airport and 93kph at Essendon Airport early on Tuesday morning.

Alistair Drayton, deputy chief officer at the SES, said the weather conditions over the past several days had been “quite severe”.

He said 380 calls for help by midday on Tuesday were about fallen trees.

“This is not unusual, spring is storm season,” he said.

Mr Drayton urged people to be cautious and drive to the conditions throughout September as more damaging weather was expected.

“We will see potential flash flooding this month,” he said.

He said strong winds in the future could push trees that were already damaged out of the ground.

Mr Drayton said Victorians should expect a spring that was “entirely different” from last year.

“Sixty per cent of the state will exceed an 80 per cent chance of above-average rainfall during spring,” he said.

Fri Sep 18 , 2020
Builders’ confidence in new multifamily housing ticked up during the second quarter of this year, according to a new report, though developers still see the sector as relatively weak. The report comes from the National Association of Home Builders (NAHB), which regularly compiles a “Multifamily Production Index, or MPI, to […] 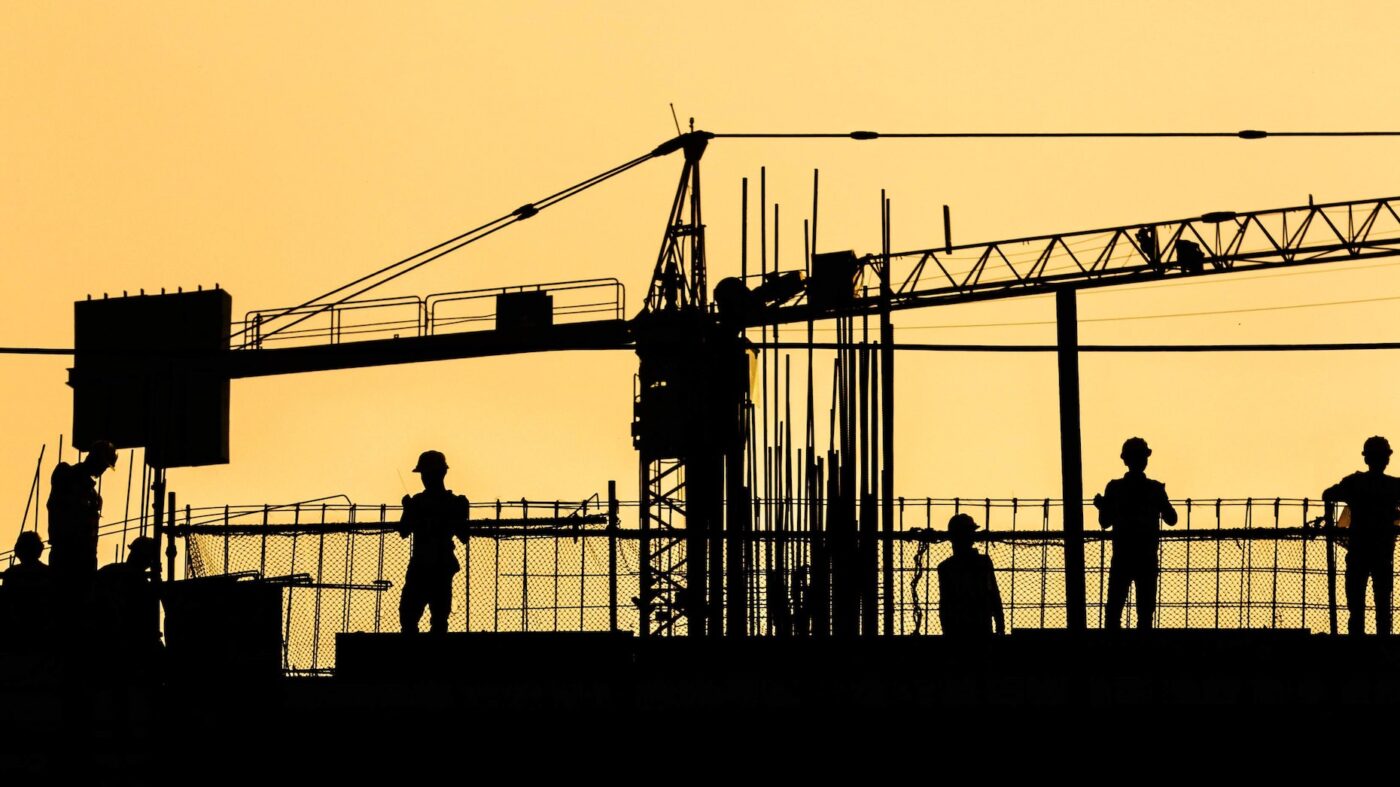