Scientists at the UK’s University of Cambridge have developed a renewable energy device that mimics photosynthesis by making fuel from sunlight, carbon dioxide and water.

Taking inspiration from the way that plants create their own energy, the device is a slim sheet that produces oxygen and formic acid from water, carbon dioxide and sunlight.

Formic acid can be stored and used as fuel on its own, or turned into hydrogen fuel.


The device is made of photocatalysts – materials that absorb light to create a reaction – based on cobalt embedded on a sheet made of semiconductor powders. It doesn’t require wires or electricity.

When the sheet is submerged in a bath of water and carbon dioxide and then exposed to sunlight, a chemical reaction takes place.

Similar to photosynthesis, the absorption of the sunlight excites electrons into a higher state – converting sunlight into potential chemical energy. With the sheet device, this energy is transferred when the electrons join the carbon dioxide and protons in the water to make a colourless yet pungent liquid called formic acid.

Formic acid occurs in nature in ants and bees, who produce it in their venoms and stings.  It’s much easier to transport as a fuel source than hydrogen, as the latter requires low temperatures and high pressure to be moved safely.

“We want to get to the point where we can cleanly produce a liquid fuel that can also be easily stored and transported,” said Erwin Reisner, professor at the University of Cambridge’s department of chemistry.


“Sometimes things don’t work as well as you expected, but this was a rare case where it actually worked better,” said Qian Wang from the university.

“It’s been difficult to achieve artificial photosynthesis with a high degree of selectivity so that you’re converting as much of the sunlight as possible into the fuel you want, rather than be left with a lot of waste,” added Wang.

“We were surprised how well it worked in terms of its selectivity – it produced almost no by-products.”


Less by-product makes separating the fuel easier and cheaper. The test device measured just 20 square centimetres in size, but the scientists said it would be simple and inexpensive to create a larger-scale version.

This “clean” energy has no carbon emissions, removes carbon dioxide from the atmosphere, and could reduce dependency on traditional fossil fuels.

Scientists in Switzerland have already developed a fuel cell that uses formic acid to produce hydrogen.

Other recent renewable energy developments include concrete bricks used to store wind and solar energy, and designs for a wind farm built on a manmade island in the middle of the North Sea.

Several designers have used photosynthesis as a starting point for their work. Dutch designer Ermi van Oers has made a lamp that is powered by photosynthesising microbes, and EcoLogicStudio has used the biological process to create curtain facades that remove air pollution.

Stealing from the Saracens: The hidden Islamic origins of Western architecture

Thu Aug 27 , 2020
Islamic influence on European cultural heritage is a thorny topic. Christian bigotry, the preference by academics for Western sources, and most recently Islamophobia, have all played a part in obscuring its role.  And so, it comes as something of a surprise, perhaps, to learn that Turks in Elizabethan London worked […] 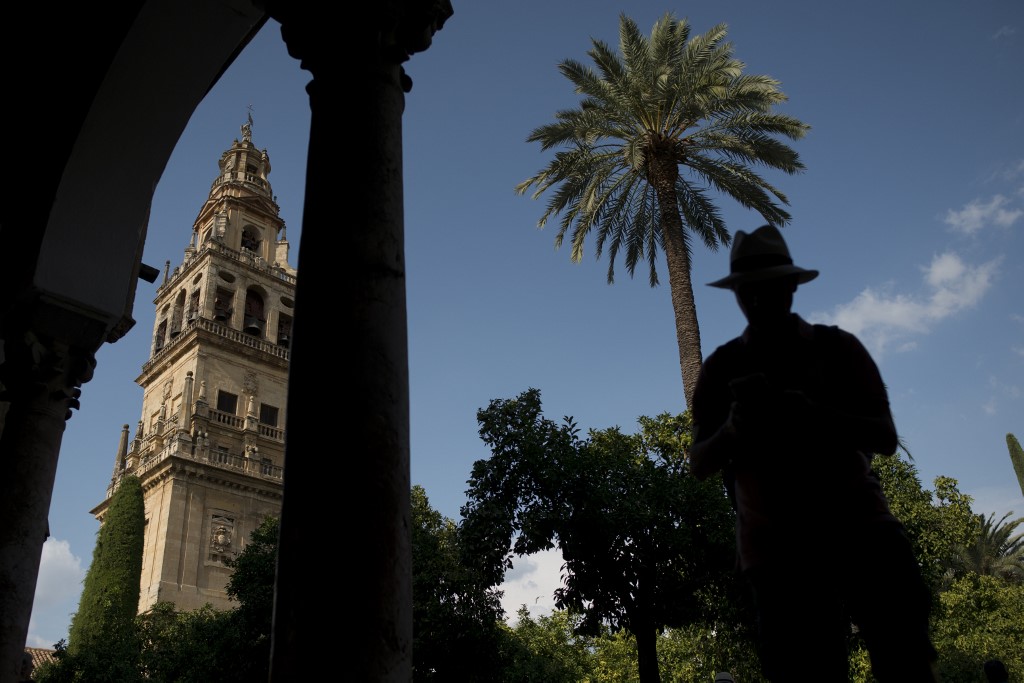