Budding songwriter Samia is gearing up for the release of her debut album, The Baby, which arrives in full Friday. So far, the singer has teased the upcoming release with a handful of powerful singles. Giving fans one last taste of the project, Samia shares a visual to “Triptych,” a final single which showcases her moving and wistful songwriting.

Directed by Fred Hechinger, the visual depicts Samia finding unexpected love with a ventriloquist dummy. The pair share intimate and at times awkward moments on Samia’s journey to self discovery, underscored by the tender ballad.

In a statement alongside the visual’s release, Samia said she was inspired to write the song after reading a book about a medieval lord:

“I wrote ‘Triptych’ sobbing in a green room in Denver. I’d just read the story of Francis Bacon and his lover/muse, George Dyer, whose chaotic lifestyle served as Bacon’s artistic inspiration. George Dyer overdosed in the bathroom of a hotel room paid for by Bacon, who famously painted a triptych of his lover’s final moments. I had just been through a pretty tough breakup and felt I might be purposefully getting myself into dicey situations to justify my big feelings and write about them. ‘Triptych’ was a pretty blatant cry for help and an opportunity to confess my fear of being misunderstood.”

The Baby is out 8/28 via Grand Jury Music. Pre-order it here.

Tue Aug 25 , 2020
Cindy Crawford and Rande Gerber have put their mid-century modern home in the idyllic 90210 neighborhood of Trousdale Estates on the market for just under $16 million.  Three years ago, the Hollywood power couple purchased the property from New Republic frontman Ryan Tedder for $11.625 million, who extensively renovated and expanded the house. The pair, […] 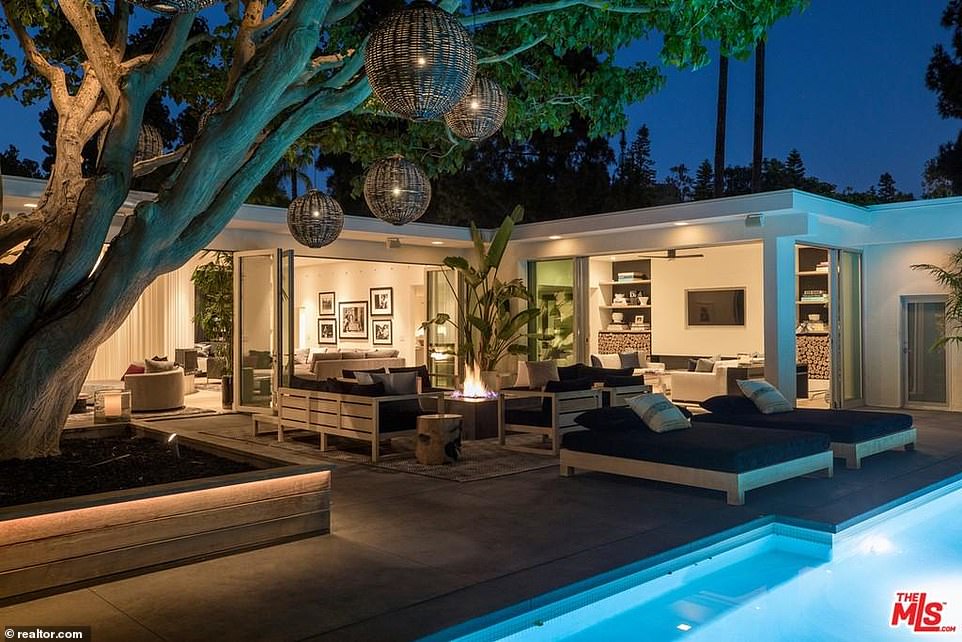