Only one Manhattan condo sold for more than $10 million in July, according to a new report, as many wealthy New Yorkers continue to flee the city for greener pastures.

As the US largely fails to stop the spread of the coronavirus, short-term escapes appear to be turning in to long-term moves, potentially fueling a rebirth for struggling suburbs. In Westchester County, directly north of the five boroughs, overall single-family sales were up 112% over last year, with those over $2 million more than quadrupling.

And in Connecticut, the areas closest to New York City saw a similar uptick in-step with Westchester. The state was hit hard by the housing crisis more than a decade ago, and has struggled to recover in the years since. Connecticut is one of just two states in the country where gross domestic product has yet to recover from the previous recession and its employment numbers have lagged neighboring states, according to data from the Bureau of Economic Analysis and the Federal Reserve Bank of St. Louis.

“We are going to market ourselves more to those individuals as opposed to marketing ourselves to the company,” a state economic-development official told The Wall Street Journal, assuming that the days of commuting to an office in Manhattan’s core or corporate parks are on the skids for now. People working from home in Connecticut could be a much-needed boost to the state’s income tax base — and its lawn-laden towns and countryside feel all the more attractive in the middle of a pandemic.

But while the shift in high-end housing is shaping up to be a boon for some towns and brokers, investors are circling distressed assets at depressed prices as unemployment remains above 10% and out-of-work Americans struggle to pay rent.

“Real-estate investors — when you take the emotion out of it — many of them have been waiting for this for a decade,” David Schechtman, a broker with Meridian Capital Group, told The Wall Street Journal in April. The economy has seen little improvement in the months since.

Video: Feds offered millions to APD, City has not accpted it (KOAT Albuquerque)

Feds offered millions to APD, City has not accpted it

Tue Sep 8 , 2020
Melania Trump’s once-close friend, Stephanie Winston Wolkoff, acknowledged to both the Washington Post and to Rachel Maddow Tuesday that she has extensive recordings of the first lady saying, among other things, that young immigrant children separated from their parents at the U.S. border were excited about their accommodations in federal […] 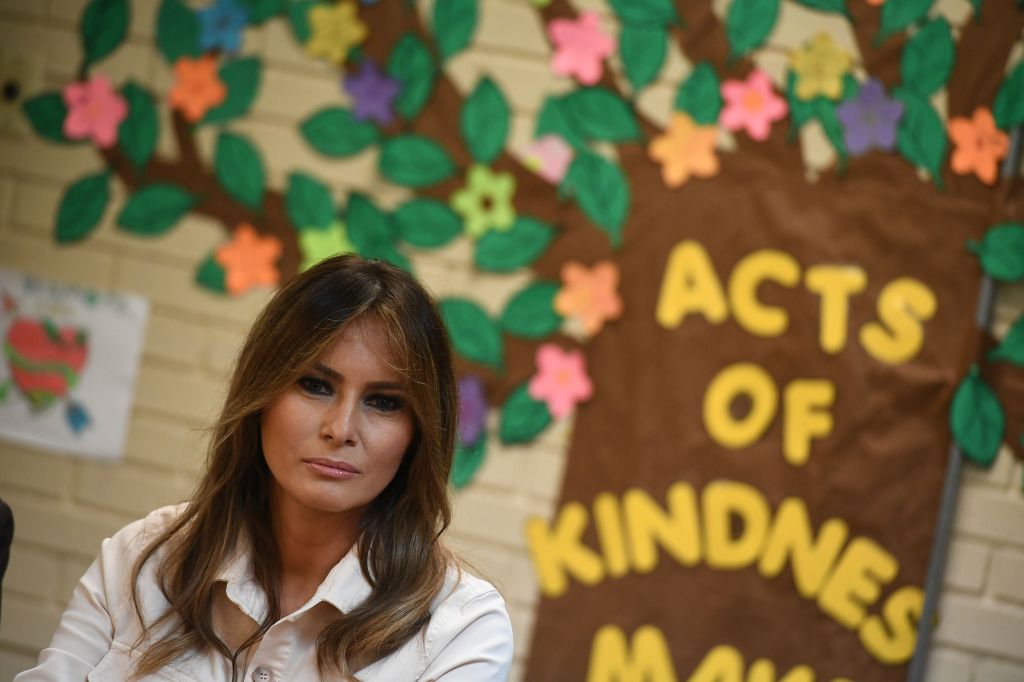