Officers were call at about 2:10 a.m. Aug. 10, to the 2100 block of Stone Road at the Northwood V student housing community for a reported home invasion that had just occurred, according to the University of Michigan Division of Public Safety and Security.

A woman reported she was sleeping in an upstairs bedroom when she was awakened by a noise in the apartment, police said.

Checking on the noise, she opened her bedroom door and was met by an unknown man standing outside, police said. The man did not speak before fleeing the home moments after the woman opened the door, police said.

It was discovered the man was able to get inside the apartment through an unlocked sliding glass patio door on the first floor, police said.

No arrests have been made and an investigation into this incident continues.

More from the Ann Arbor News:

Tue Aug 18 , 2020
Photography by Layton Reid, Candace Weaver and Heidi Rodgers Layton Reid was a globe-trotting photographer—then came a melanoma diagnosis. He returned home to Halifax to work as a wedding photographer. After remission, he got married and had a son. But, the melanoma returned and it was now at Stage IV. […] 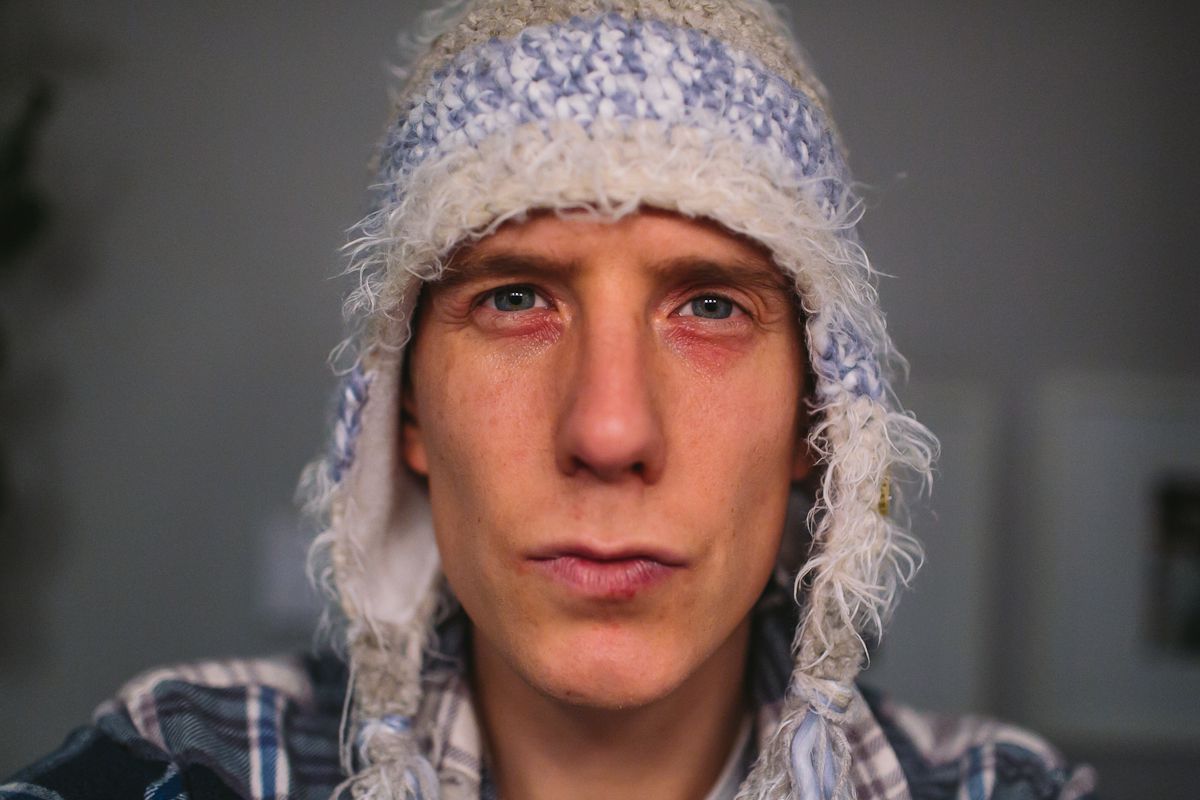