President Uhuru Kenyatta led the country in marking the beginning of the National Prayer weekend at State House, Nairobi, on Saturday.

This will be the second national prayer event in the country since the virus struck the nation on March 13.

Citam presiding Bishop David Oginde compared Kenya to the ship Jonah in the Bible had boarded as he tried to avoid his Godsent mission.

“Kenya is a ship that is facing huge storms. We are facing a violent storm, the president has called on us to call upon our God, so He may hear us so we do not perish. Every Kenyan should call on his God,” he said.

Bishop Alfred Rotich asked everyone in their capacity to figure out the role they could be playing in blocking national prayers.

“We are fighting corruption and tribalism, and those are blocking our prayers. What is it that you want to do? Who is corrupt, who is tribal? Is it you and I who are coming here to pray?” he posed.

Islamic leader Ambassador Mohammed Mahat urged Kenyans to stick together as God had brought them together despite having the differences that appeared irreconcilable in 2018.

The government on Friday declared Saturday a public holiday to be marked through prayer and community work.

Thu Oct 15 , 2020
SALISBURY — One of the nation’s largest apartment owners and operators has announced the acquisition of three complexes in Salisbury. Alexander Station, Ashton Woods and Lakewood Apartments were three of 18 communities in the Carolinas acquired as a part of a $323 million transaction by Morgan Properties, the fifth-largest […] 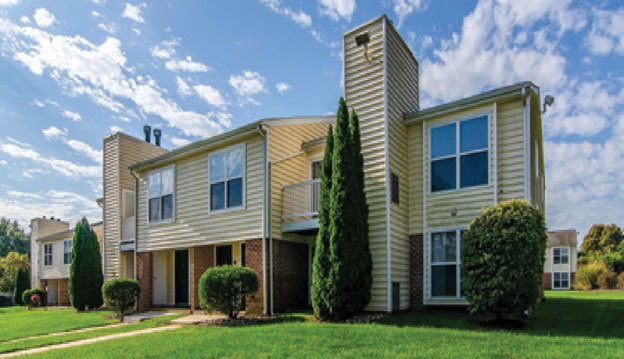