ESPN’s “30 for 30” documentary on Oscar Pistorius, the Olympic sprinter who is currently incarcerated for the murder of his girlfriend Reeva Steenkamp, will explore his rise and fall.

Directed by Daniel Gordon, “The Life and Trials of Oscar Pistorius” will delve into Pistorius’ story and how he went from inspirational athlete to convicted criminal.

“My hope is that the film gives audiences additional context and layers to a story they think they know,” Gordon said of the four-part documentary in a press release.

According to the director, however, the documentary does not give a clear answer regarding whether or not the South African sprinter really meant to kill his girlfriend.

“It depends what mood I’m in when I wake up,” Gordon told The New York Post about his own beliefs on Pistorius’ guilt. “It depends on what part of the film I watch. The truth is, we will never know. But we can have a hunch and come with a bias before we watch the film and things will be explained.”

Pistorius, who earned the moniker Blade Runner due to his carbon-fiber prosthetic legs, won three gold medals in the 2008 Paralympics in Beijing and became a star of the 2012 London Olympics by becoming the first amputee to compete in the Olympics. However, his life changed in six months’ time when he was arrested in February 2013 for killing Steenkamp.

Pistorius claimed he shot the 29-year-old model through the locked door of a bathroom in his house after mistaking her for a burglar. But prosecutors argued that it was premeditated, and he was later found guilty of murder. He is now serving a 15-year sentence in prison.

“The Life and Trials of Oscar Pistorius” will feature interviews with two of Pistorius’ former girlfriends and some of his close family members, including his brother and uncle. However, the production team was not able to get a statement from the former athlete.

“Efforts were made, but I could never get to the bottom of it fully,” Gordon said. “I think part of his parole is that he couldn’t officially talk to media while he was inside. I’m not sure the film would have been stronger with him in it.”

The four-part “30 for 30” documentary, “The Life and Trials of Oscar Pistorius,” premieres on ESPN+ on Sunday, Sept. 27.

Oscar Pistorius during his appearance at the High Court on April 18, 2016 in Pretoria South Africa for a postponement of his sentencing hearing. The sentencing was postponed to June 13. Photo: Getty

Ruth Bader Ginsburg Shaped Me As a Lawyer and Father

Fri Sep 25 , 2020
For as seriously as she took the work, the justice knew that family always came first. Immediately following my clerkship, I spent a period at home with my daughter, trying to make up for all those late nights at the Court. The justice was thrilled when she learned that I […] 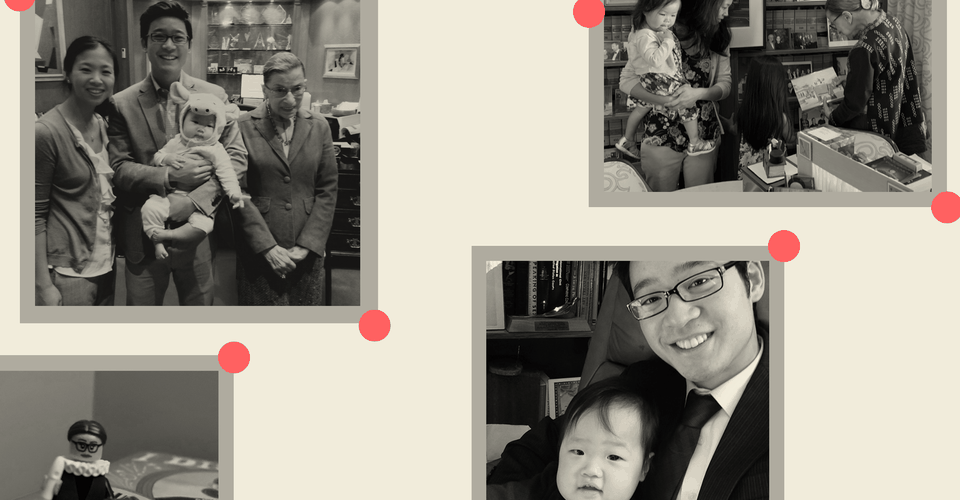