On July 20, 1984, a Times editorial led with a female political professional’s quote about Geraldine Ferraro becoming the first woman on a major party ticket: “The reaction has been so extraordinary that you have to wonder: Why was there any question about it in the first place? People are excited about politics for the first time this year.”

True. But then only seven women had ever served as governor; now 44 have. Just 15 women had been senators, now 57 have. Speaker Nancy Pelosi has 100 sisters in her House. And we are one third of the Supreme Court.

The gender gap grows, especially among minority constituencies. In the 2018 midterms about 92 percent of Black women voted Democratic. More women vote than men. We play the president and vice president on TV shows, but in real life we’ve never made it to the top.

We have a powerful, compassionate, determined woman on the ticket who knows how to govern. Her success will be especially delicious given President Trump’s misogyny, narcissism, hostility to our issues and bullying of “nasty women,” no doubt including the next V.P. of the United States.

This year Kamala Harris will be elected vice president, and again we will wonder why there was any question about electing a woman in the first place.

Oh, and that woman quoted above was me. Excited again.

Struggles of the Elderly in a Week Without Power

My 99-year-old and 94-year-old grandparents finally got their power back after almost a full week without it. “90,000 Are Living the ‘Nightmare’ of a Week Without Power” (news article, Aug. 11) accurately portrays the extreme vulnerability of the sick and the elderly during an outage like this.

My grandfather burned the side of his head on a candle while going to the bathroom one night during the outage. Without any way to store food, no light at night, no phone, no TV or radio, and no way to get out because of the pandemic, people like my grandparents suffered without recourse and without accurate information about when the problem might be resolved.

Can’t we do a better job to prevent this happening in the future by doing things like trimming trees around hanging wires and updating old infrastructure? And can’t we communicate better in emergencies like this so that we can better deal with outages when they do occur?

Weight Gain in the Pandemic

Thank you for “Don’t Be Ashamed of Extra Pounds” (At Home, Aug. 9). For the first time I feel liberated from self-loathing about my weight gain during the pandemic. I actually feel understood and ready to put the self-loathing behind me and embrace a new healthy daily regime.

I’ll be reading this column every morning for inspiration.

'Why I stopped hiding my scars'

Wed Aug 12 , 2020
Image copyright Ena Miller Image caption Jayne sitting in her garden Jayne, Emily and Laura have one thing in common – they all have scars. Aimee, for her part, has flare-ups of psoriasis that can leave her face covered in red patches. But all four have come to feel comfortable […] 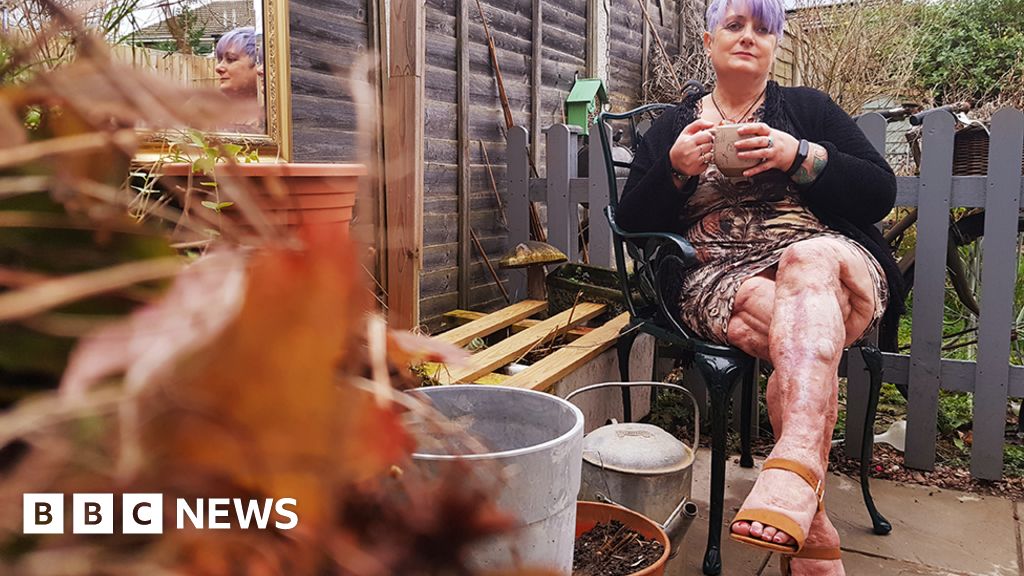