SALISBURY — One of the nation’s largest apartment owners and operators has announced the acquisition of three complexes in Salisbury.

Alexander Station, Ashton Woods and Lakewood Apartments were three of 18 communities in the Carolinas acquired as a part of a $323 million transaction by Morgan Properties, the fifth-largest apartment owner and operator in the U.S. Morgan Properties is based in King of Prussia, Pennsylvania, and owns more than 250 apartment complexes in 14 states.

In a news release, Morgan Properties President Johnathan Morgan indicated that the potential for population and job growth in the Carolinas was the driving force behind the acquisition.

“Despite 2020 being an unprecedented year, purchase real estate for cash this acquisition shows our continued confidence in class B, value-add multifamily fundamentals, the strength of our business and talented team, and our eagerness to grow our portfolio,” Morgan said in a news release. “The Carolinas are fast-growing markets that offer great access to major employment hubs. We are excited to further expand our presence in these key markets, provide employment opportunities at a critical time in our economy, and enhance the living experience for the thousands of residents who call these communities home.”

Morgan Properties said it plans on executing $20 million in improvements across the 18 communities. The company didn’t say what improvements residents at Alexander Station, Ashton Woods and Lakewood can anticipate, but possible changes could include enhanced curb appeal, bathroom and kitchen upgrades, amenity upgrades such as dog parks, playgrounds and exterior fitness stations, as well as resident patios, putting greens and a package room with Amazon hub lockers, according to a Morgan Properties representative.

Along with the renovations, Morgan Properties stated that it will maintain over 70 existing jobs while creating 10 new regional management positions to be based in the Carolinas.

The Full Suburban: Classy decor or murder house for Halloween?

Thu Oct 15 , 2020
Hang on to your witch hats, everyone, because we’re midway through October, and the Ditto party train is full speed ahead until spring. I love fall, but with its advent is ushered in a relentless eight months straight of holidays and birthdays in our family with their accompanying decorations, gifts […] 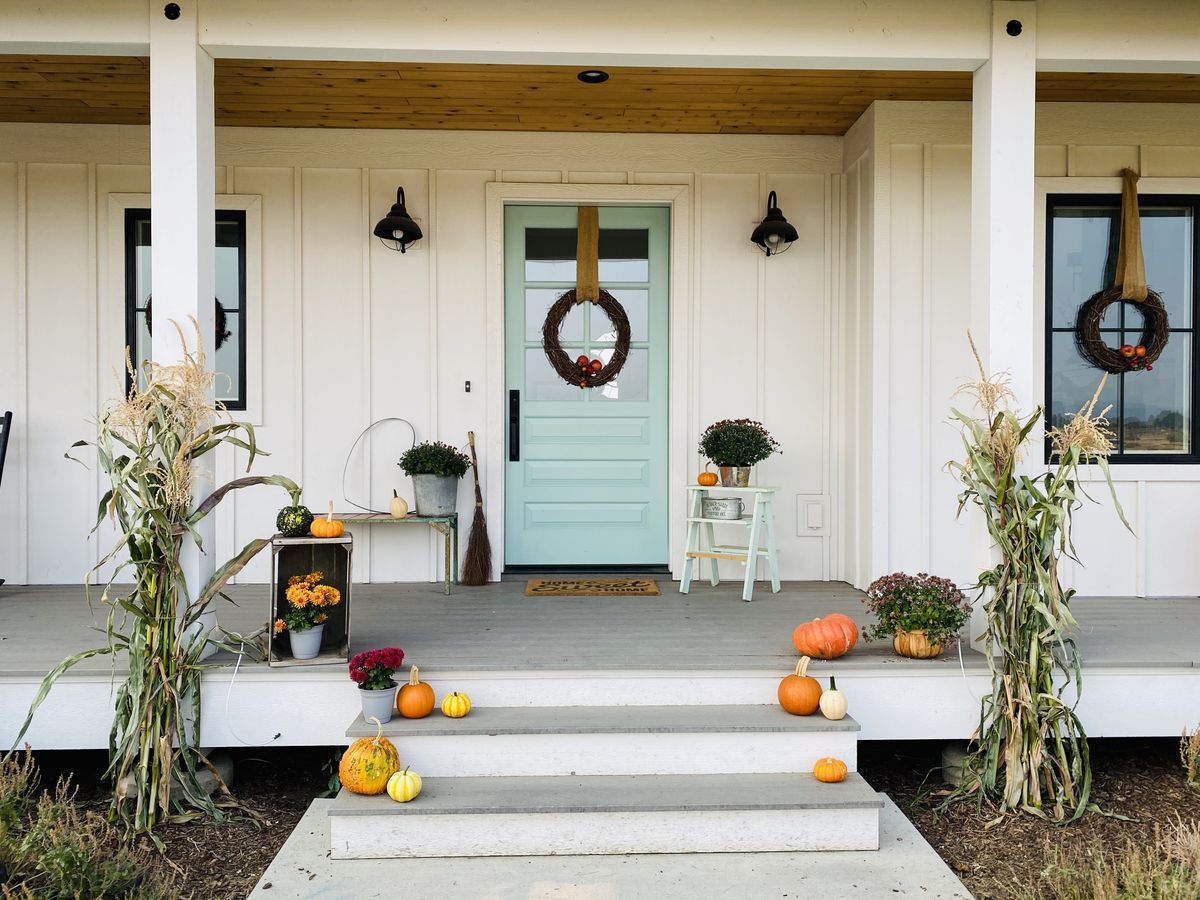