A 4-year-old girl sitting outside her family’s home in New Jersey was shot in the leg, officials said, and a search is underway for the person responsible.

Monmouth County law enforcement said the toddler was outside the home on Boston Way in Asbury Park just after 1:30 p.m. Tuesday when the gunfire rang out. The little girl was struck in the upper thigh area, with the bullet breaking the femur bone.

The girl suffered serious injuries, said Monmouth County Prosecutor Christopher Gramiccioni, but they were not considered to be life-threatening.

“Enough is enough,” Gramiccioni stated. “We have a toddler who was struck and injured by a stray bullet while sitting outside her apartment in the middle of the day.”

While the toddler is expected to recover, Gramiccioni said incidents like these have occurred in the past with tragic results.

“In 2018, 10-year-old Yovanni Banos-Merino, lost his life while hiding under a bed from gunfire. These senseless acts of violence must stop,” he said. “We must do everything in our power to ensure that Monmouth County’s citizens, and their children, are safe and protected.”

There was no known motive for the shooting, or who the intended target was. No description of the suspect was offered by officials.

Anyone with information on the shooting is urged to contact the Monmouth County Prosecutor’s Office.

Woman designs every room in her house with different film themes

Sat Aug 29 , 2020
Read more: McVitie’s announces launch of gingerbread and Christmas pudding-flavoured Digestives The entrance If guests didn’t know what they were getting into before, they will now – this is a Disney house with a Mickey Mouse welcome, just to get them in the mood.  Bathroom Read more: Heston Blumenthal divides […] 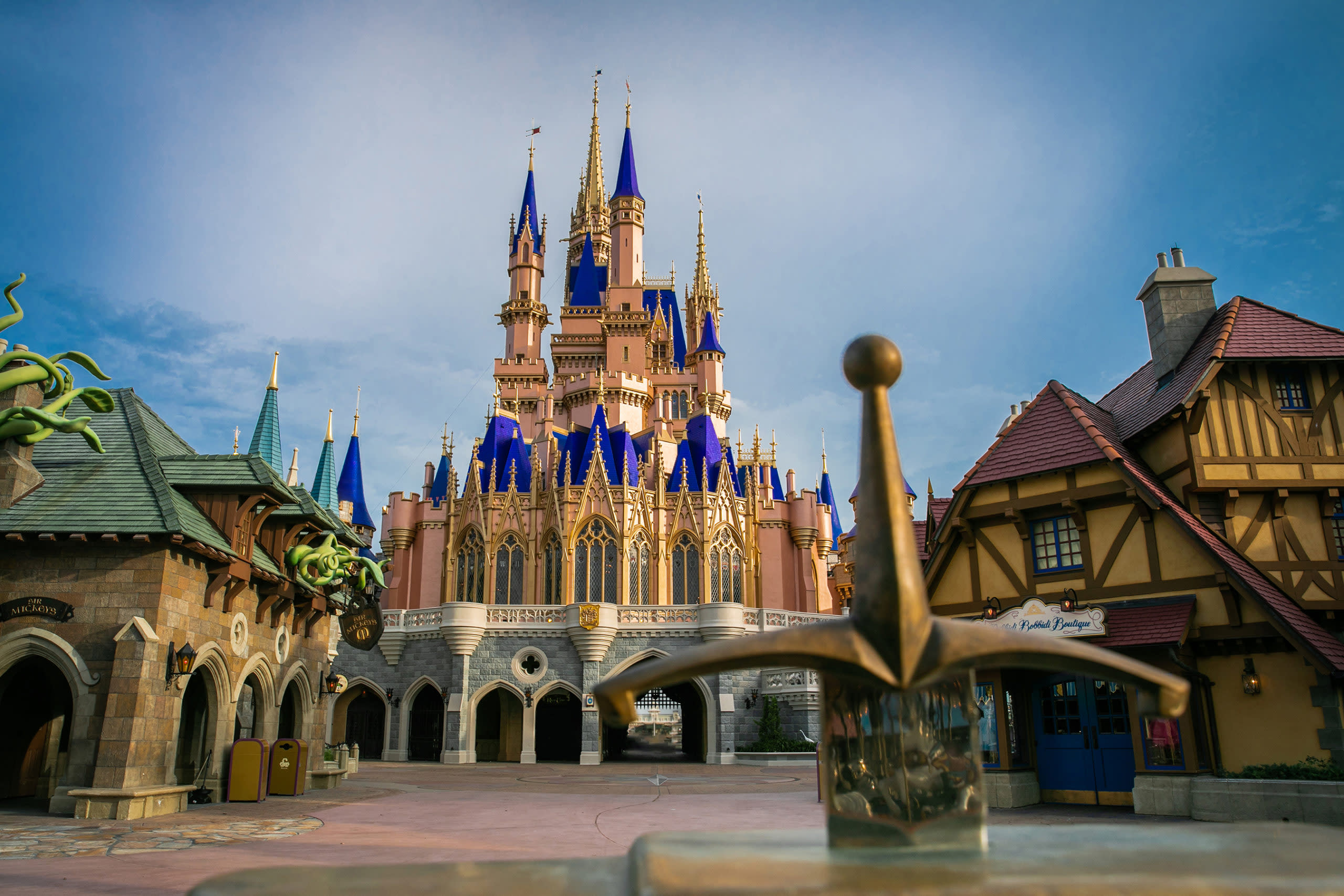