Seven years after Oscar Pistorius fired the shots which would forever change the course of his life, ESPN is taking another look at the life of the South African track athlete’s stunning fall from grace. Through the sports media company’s award-winning 30 for 30 series and with director Daniel Gordon at the helm, the four-part documentary The Life and Trials of Oscar Pistorius chronicles Pistorius’ ascension to a Paralympian and Olympian before his shocking downfall after being charged with the murder of his girlfriend Reeva Steenkamp. Perhaps not since Heisman Trophy winner and NFL star O.J. Simpson was accused of his ex-wife Nicole Brown Simpson and her friend Ron Goldman’s brutal 1994 murders had the world seen such a steep plunge from the top by an elite athlete.

Just over a decade ago Oscar Pistorius was one of the most inspirational stories in sports. He was born with congenital absence of the fibula and had his legs amputated below the knee when he was just 11 months old. After being fitted with prosthetics, Pistorius built himself into an elite athlete, earning himself the nickname ‘Blade Runner.’ Despite finding success as a gold-medal winning Paralympian, Pistorius continued to  challenge what it meant to be an athlete with a disability. Amidst claims that his blades afforded him an unfair advantage, Pistorius petitioned for the right to compete at the 2012 Summer Olympic Games. He made it all the way to the semi-finals but didn’t medal. However his participation cemented his place as a sports legend. By the next year he was accused of murder. In the wee hours of February 14th, 2013, after hearing a disturbance in his home, Pistorius fired four shots through a locked bathroom door; three of which struck and killed Steenkamp. Initially Pistorious was found guilty of culpable homicide but an appeals court overturned the decision and convicted him for the murder of Steenkamp. He is currently serving a 13 year, five month prison term.

Gordon is no stranger to the highly acclaimed documentary series. He also directed 2012’s 9.79* which examines the Ben Johnson doping scandal and the 1988 Olympic Men’s 100m final as well as George Best: All By Himself which recounts the highs and lows of the charismatic Irish footballer. In his latest addition to the 30 for 30 catalogue, Gordon tells Pistorius’ story through the lens of external factors including racial tensions in South Africa, gender-based violence, disability bias, and celebrity status. Some of these elements might feel familiar to American audiences who closely followed the Simpson trial. ESPN also gave Simpson’s case the 30 for 30 treatment in 2016. O.J.: Made in America took a look at the Simpson case in the aftermath of the Los Angeles riots and Rodney King beating. The five-part mini series about arguably one of the most infamous events in modern history resonated with viewers. It opened with 3.4 million viewers on ABC and earned a 2.3 final rating, making it the second most watched 30 for 30 premiere after You Don’t Know Bo in 2012 (3.6 million). This was particularly impressive considering the documentary aired on a Saturday night and faced stiff competition from CBS’ 48 Hours, a Copa America match featuring the United States vs. Paraguay, and Major League Baseball.

Without the murder investigation, Pistorius would already be a compelling documentary subject based off of his athletics achievements and iconic global status. But The Life and Trials of Oscar Pistorius aims to provide viewers with multiple perspectives told through over a dozen interviews with those closest to the case.

“The story of Oscar Pistorius is remarkable in its complexity. It’s at once inspirational and harrowing, and provides a lens of insight into a breadth of issues – from gender based violence to disability rights, racial inequality and media frenzy,” said director Daniel Gordon in a statement. “My hope is that the film gives audiences additional context and layers to a story they think they know.”

The four-part series is currently streaming on ESPN+.

Wed Sep 30 , 2020
On Tuesday, Sept. 29, after much hype, Alicia Keys’ Keys Soulcare website finally launched, and rest assured, it’s probably not what you expected — and I mean that in the best way. With the launch of Keys Soulcare, a lifestyle beauty brand, Keys drew upon the principles of community and honoring […] 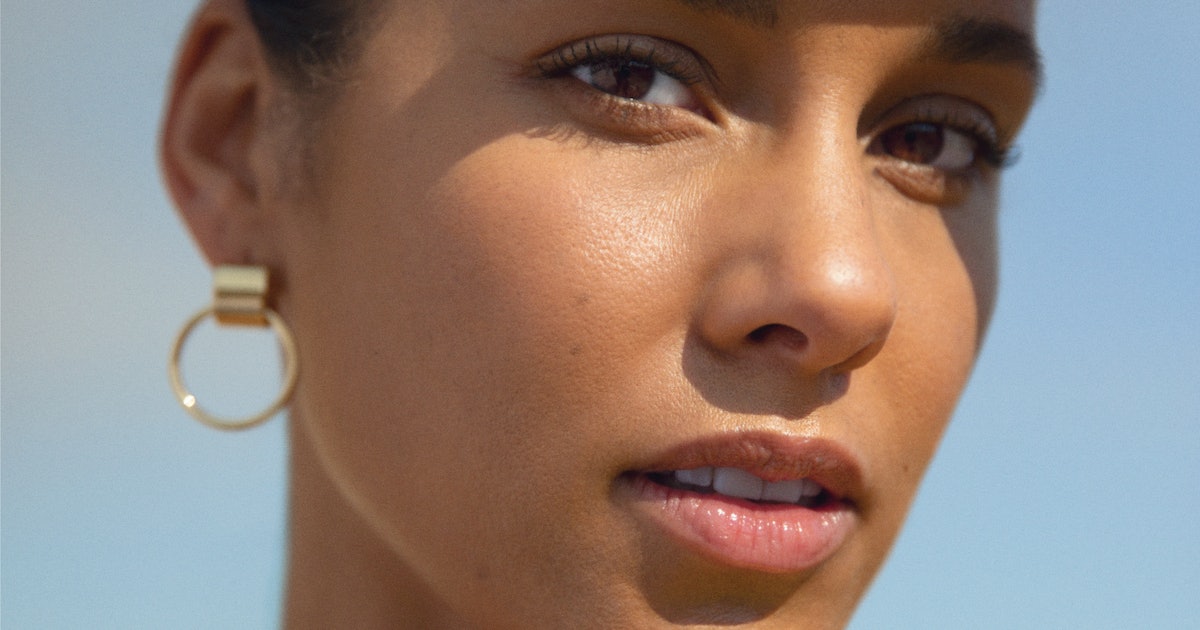