New home starts in the Edmonton census metropolitan area (CMA) in July were two-thirds higher than in June, on the heels of a strong showing in the apartment sector.

“ In Edmonton, even though starts trended higher in July 2020 compared to the previous month mainly due to increase in apartment units as the demand for apartment rental units increased, it was still 31 per cent lower compared to July 2019,” says Christian Arkilley, senior analyst, economics, with the Canada Mortgage and Housing Corp.

“In March 2020, total starts in the Edmonton CMA began to recover from its downward trend since November of 2019,” he says. “The driving force behind the increases in total starts in March and April was apartment starts, as the demand for rental apartment units increased. However, in May and June, total starts trended lower due to COVID-19 restrictions, which resulted in job losses.”

The 31 per cent gap in July starts, year over year, is still an improvement from June.

Here are the key starts statistics, with month-to-month and year-over-year comparisons, as well the number of new homes under construction and in inventory in July. 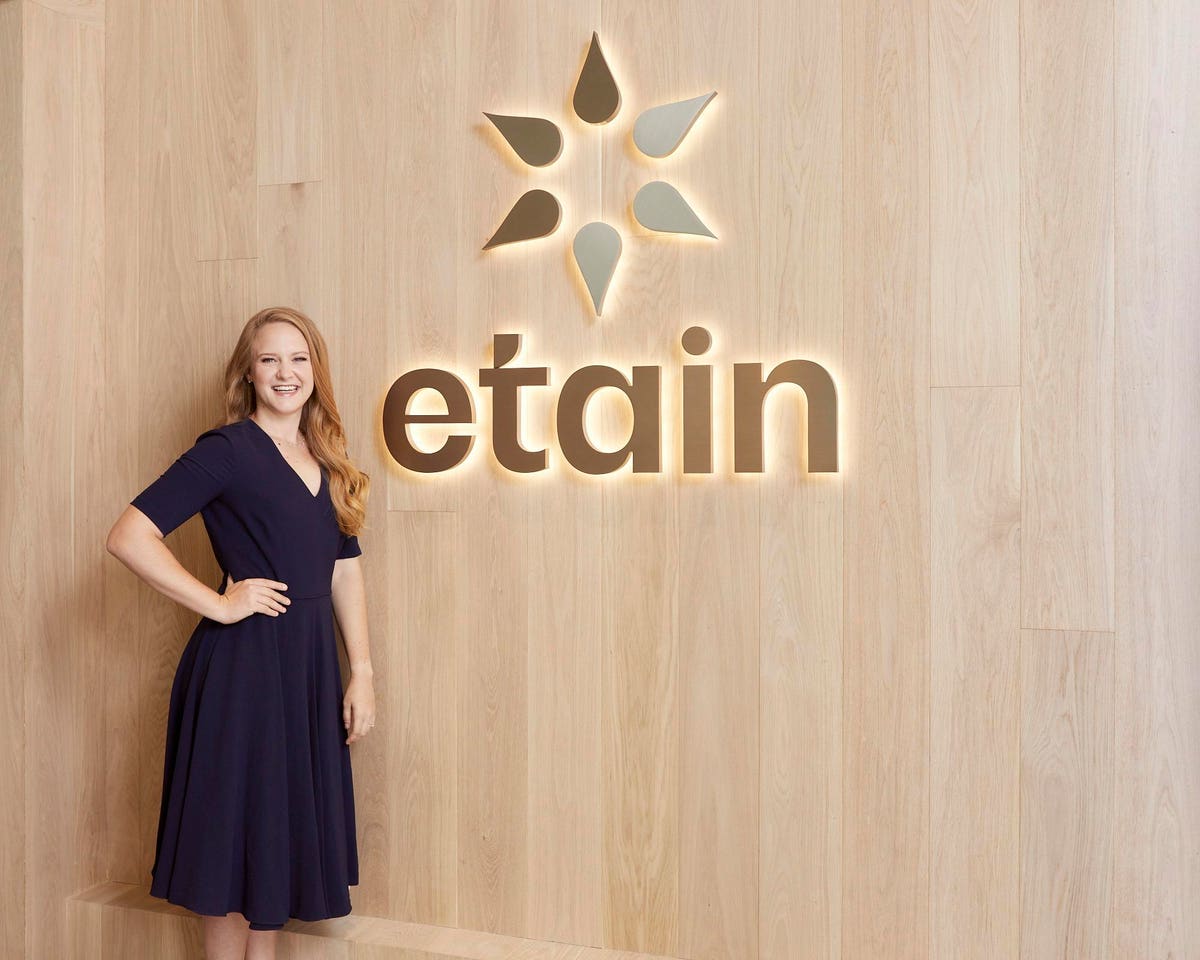