“They will be spending the day calling elected officials,” Andrews reported.

“We believe the NBA, its leadership, and the Board of Governors unequivocally have the leverage to do more to directly address and combat police brutality and systemic racism in this country,” employees wrote in a letter to NBA commissioner Adam Silver and deputy commissioner Mark Tatum, according to Andrews.

Here is the letter NBA employees have sent to Adam Silver and Mark Tatum. Close to 150 employees have joined, across multiple departments pic.twitter.com/1VrOaSf5wY

“In a recent employee Town Hall, in response to a question about our approach to social issues around the world, Adam mentioned the league will take an active stance on issues in moments where we have the leverage to make impactful change,” the letter reportedly read. “Adam referenced an example of when we did have that leverage — in 2017 when we moved the All-Star Game away from Charlotte to New Orleans in response to North Carolina’s discriminatory bathroom bill.

“Today we again find ourselves in one of those moments. We believe the NBA, its leadership, and the Board of Governors unequivocally have the leverage to do more to directly address and combat police brutality and systemic racism in this country.

“We acknowledge and credit all the work the NBA has already done, including the establishment of the NBA Foundation and prominent messaging on our courts and jerseys, but we have the power to have a greater impact. The NBA has not done enough proactively, and rather has relied too heavily on our players. They have been inspirational leaders in the movement for social reform, and are carrying a burden that should not be theirs alone. That needs to change. We understand that we are a business, but fears of losing revenue and advertisers should not numb us to the cries of Black, men, women and children that continue to be oppressed in the same communities in which we play.

“As members of the NBA family, we stand with our players, our fans, and communities. Today, a number of us are choosing to take a step back from our jobs; to process, to listen, to think, to learn, to reflect, and to heal. We support everything our players are fighting for and we must send the message that we are with them and everyone they represent.

“We will be spending the day calling our elected officials encouraging them to take action, participating in demonstrations, and continuing to identify ways the NBA can be doing more on this matter — and we encourage you to join us. We plan to follow with an outline of all ideas collected, which we hope to formally present to you next week.”

Players voted on Thursday to resume the season, and a return to play is expected this weekend. Leaders in the players’ association conducted a call with ownership and the league office later Thursday to discuss further action in the effort to combat racial injustice, including advocacy for voter access and police reform.

Silver responded in a letter to league employees, which was obtained by The Athletic’s Shams Charania:

“I have heard from several of you directly and I understand the pain, anger and frustration that so many of us are feeling in this moment,” Silver reportedly wrote. “These are incredibly challenging times, especially for those of you on our campuses in Orlando and Bradenton who are far away from your family and friends.

“First, let me say that I wholeheartedly support NBA and WNBA players and their commitment to shining a light on important issues of social justice. While I don’t walk in the same shoes as Black men and women, I can see the trauma and fear that racialized violence causes and how it continues the painful legacy of racial inequality that persists in our country.

“Yesterday we had a candid and productive conversation with NBA players, coaches and team governors regarding next steps to further our collective efforts and actions in support of social justice and racial equality. The discussion centered around how we can best collaborate to address a broad range of issues, including increasing access to voting, promoting civic engagement, and advocating for police and criminal justice reform. We will be finalizing initial details and will be able to share more specifics ahead of a statement to the public slated for later today.

“I understand that some of you feel the league should be doing more. I hear you — and please know that I am focused on ensuring that we as a league are effecting real change both within our organization and communities across the country. Through the efforts of our internal Social Justice Task Force and the commitments we made, including the formation of the first-ever NBA Foundation to create greater economic empowerment in the Black community, we are dedicated to driving the sustainable change that is long overdue.

“We are here to listen and I encourage you to be as open and honest as you can. If you have any questions, concerns or ideas, please don’t hesitate to reach out to me, Mark Tatum, Oris Stuart or your HR Business Partner. We are always here to support you.”

In a statement on Thursday, NBA spokesman Mike Bass said, “We are hopeful to resume games either Friday or Saturday.” The NBA issued a schedule for all 13 teams in the Orlando bubble practicing between 10 a.m. and 6 p.m. EST on Friday, essentially eliminating the possibility of games resuming on Friday.

Stay in a serene Oregon vacation home surrounded by nature

Fri Aug 28 , 2020
Secluded. Remote. Private. A vacation home in Oregon may be the perfect antidote to cabin fever after months of working, studying and staying at home to prevent the spread of the coronavirus. Imagine enjoying open-air, outdoor recreation along a river or mountain trails. Or just relaxing on a deck surrounded […] 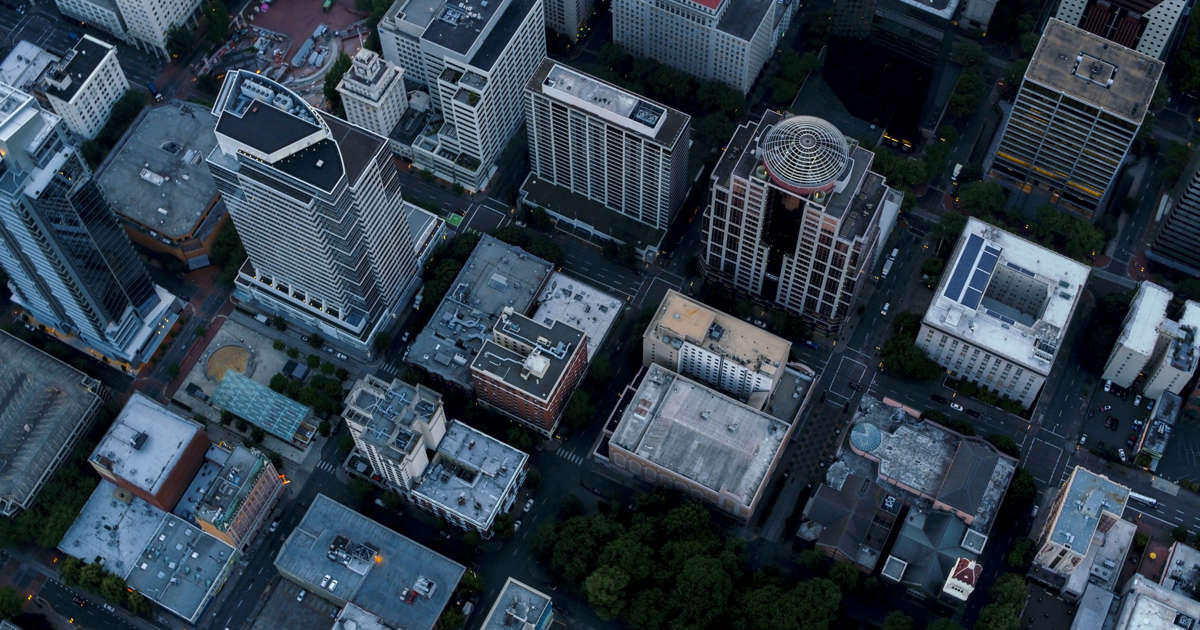