Mariah Carey is no stranger to soaking in giant, lavish baths, whether for an interview with Jimmy Kimmel or to show off her home for MTV’s Cribs. And while she’s certainly enjoyed her glamorous soaks, she reveals in her upcoming memoir, The Meaning of Mariah Carey, that the tub is also where she reflects and finds musical inspiration.

In the exclusive clip below from the audiobook from Audible shared exclusively with Billboard, the celebrated singer-songwriter narrates an excerpt in which she looks back at her humble beginnings while enjoying a bath, leading into a musical interlude.

“I was floating in a tub that was larger than the size of my entire living area just five years before, a room bigger than all of the living rooms in all of the 13 places I lived with my mother growing up,” the superstar reads with honesty. “The enormity, complexity and instability of the road I had traveled to get into this bath hit me: It was the first time I felt safe enough to peek in on Mariah — the little one — and recognize what she had survived.”

“And suddenly, the first verse and chorus of ‘Close My Eyes’ came to me,” she continues before singing the first two haunting verses from the deep cut on 1997’s Butterfly. “It would take me years to finish this song — years of anguish and survival.”

It was a song that would become one of her favorites. “I love the obscure songs because they’re very close to my heart, especially a song called ‘Close My Eyes,’” she told CNN in 2012. “That’s, like, my life story.”

The Meaning of Mariah Carey arrives on Audible and in bookstores Tuesday (Sept. 29). 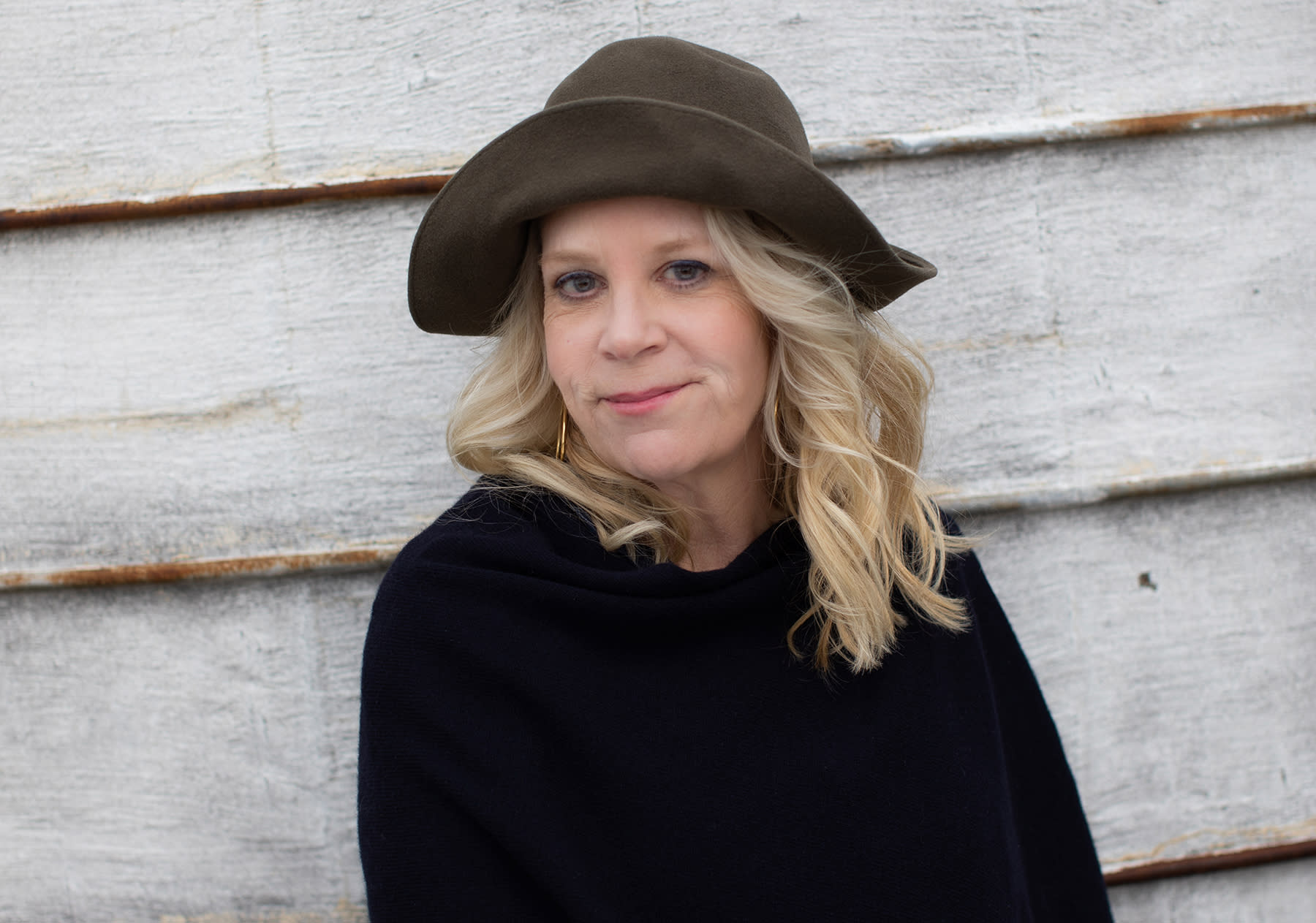 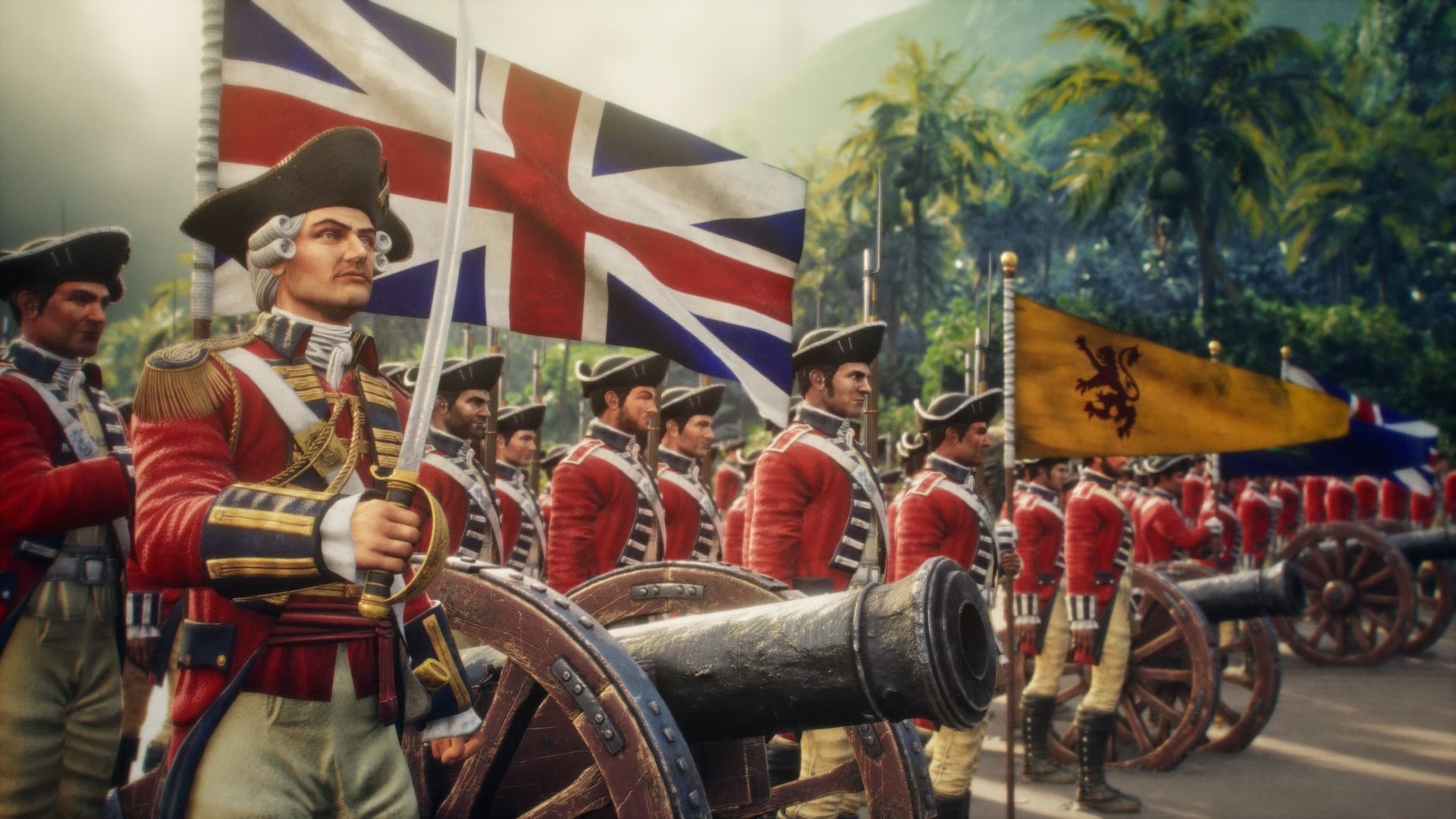