Lux Interior, who introduced the excitement of deviant rockabilly to the punk era as the lead singer of the Cramps, died early Wednesday in Glendale, Calif. He was 62.

The cause was heart failure, said Aleix Martinez, the band’s publicist.

The Cramps were founded in New York around 1976 by Lux Interior (born Erick Purkhiser in Stow, Ohio) and the guitarist Poison Ivy (Kristy Wallace) with a distinct musical and visual style. As connoisseurs of seemingly all forms of trashy pop culture from the 1950s and ’60s — ranging from ghoulish comic books to Z-grade horror films to the rawest garage rock — they developed a sound that mixed the menace of rockabilly’s primitivist fringe with dark psychedelia and the blunt simplicity of punk.

Cultivating a sense of sleazy kitsch, the band played songs with titles like “Creature From the Black Leather Lagoon,” and its members dressed like a rock ’n’ roll version of the Addams Family. Lux Interior, gaunt and dark, was fond of skintight rubber, although onstage he usually ended up in just his leopard-skin trunks, or less. Poison Ivy often performed in pin-up or bondage costumes, and others who passed through the band developed tawdry characters of their own.

Lux Interior and Poison Ivy met when he picked her up as a hitchhiker in California in the early ’70s. They bonded over their pop-culture interests — both scoured flea markets and thrift shops for discarded 1950s records — and by 1975 they had moved to New York. They took stage names and became regulars at CBGB and Max’s Kansas City, and they later married. She survives him.

After several singles in the late 1970s that were produced by Alex Chilton of the Box Tops and Big Star, the band released “Songs the Lord Taught Us” in 1980, and it became a club and college-radio standard. But subsequent albums had limited success, and the band’s album “A Date With Elvis,” considered by many critics to be among its best, was released in Britain in 1986 but not in the United States until four years later.

Though the band never found wide popularity, it had a fierce cult audience, and its approach to the sound of early rock ’n’ roll has been echoed in acts like the Jon Spencer Blues Explosion and the White Stripes. The Cramps made eight studio albums and have numerous live and compilation records, and had been working on a new album, Mr. Martinez said.

In 2002 Lux Interior performed the voice of a character on the children’s television show “SpongeBob SquarePants”; he was the lead singer of an all-bird rock band called the Bird Brains.

In 1979 the Cramps were guest D.J.’s on WPIX-FM in New York, spinning records by Wanda Jackson, the Electric Prunes, Herbie Duncan and other vintage rockabilly and garage acts. Lux Interior was asked by one of the station personalities about the music.

Taken aback by the question, he replied: “Rock ’n’ roll has absolutely nothing to do with music. It’s much more than music. Rock ’n’ roll is who you are. You can’t call the Cramps music. It’s noise, rockin’ noise.”

Wed Apr 22 , 2020
Make your home improvement dream a reality. Checking your rate will not affect your credit score.✝︎ Focus less on your budget—and more on building your dream. Renovating your home is one of the most efficient ways to grow the value of your property. With SoFi, you can finance any home […] 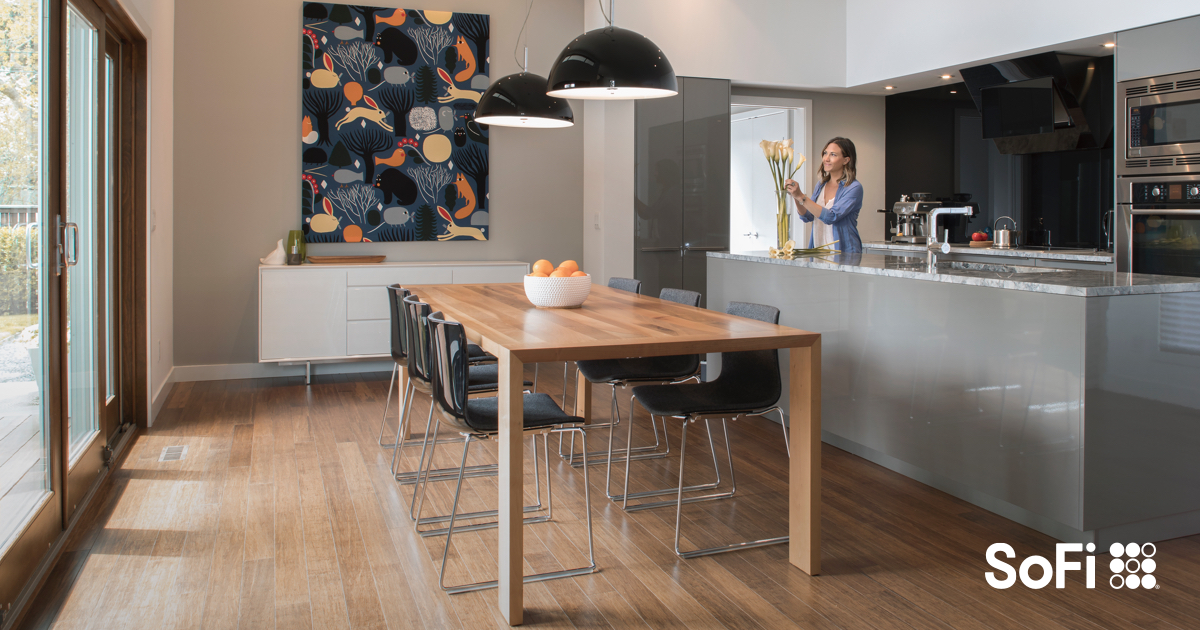