Dallas hip-hop mainstay The Outfit, TX put its latest single, “Icy Whites,” on all streaming platforms last week. We’re here to tell you to give it a listen. The short-but-sweet banger is an ode to one of the world’s most iconic and ubiquitous sneakers, the Air Force 1. More specifically, it’s an anthem to the feeling that comes with wearing a glaringly white, fresh-out-of-the-box, uncreased pair of AF1s.

After months of collaborating remotely due to the pandemic, Mel and Outlaw Jayhawk were finally getting back into the grind with Los Angeles-based producer GT. The guys were recording in a makeshift studio at The Stoneleigh when inspiration struck.

“[GT] had gone to the mall earlier that day to cop some Forces, and I FaceTimed him and he was at the shoe store. I was like, ‘what you got boy, show me. show me the icy white Forces. That was just a FaceTime convo but it left a stain on our brain, obviously,” says Mel. “When I got there, he started laying down the drums and I was just sitting there on the couch admiring the Forces–because man, these hoes never look like this again, fresh out the box, not a speck of dust on them bitches. So he was playing the drums and that’s when I was like, ‘spray them icy whites, gonna make them hoes shine.”

After the song came together, they shot an accompanying music in Dallas, which Mel conceptualized and art directed. The video follows the rappers at foot level as they move through their day, spraying a new pair with protectant, linking up with ladies, going to Fuel City, stopping to spot-clean the sneakers in the bathroom sink (Magic Erasers do the trick pretty well, too, in case anyone was wondering). As the day comes to an end, the video closes out with a shot of lightly worn Air Force 1s going into the garbage.

Surprisingly, they only bought two pairs of the shoes for the shoot–all the extras brought their own. When asked if they had to kick anyone off set for having less-than-icy whites, Mel laughs.

“Hell nah! Hey look, Dallasites already know you can’t have dirty Air Forces. We did have to kick someone out who had on some J’s, real talk! You gotta wait it out on this one.”

“Icy Whites” is one of several singles that The Outfit, TX dropped this year, and you can expect a bigger project from them on the horizon. Mel says that’s been in the works for a while. Despite the difficulties that come with being a musician during the pandemic, he says focusing on music has been therapeutic the past several months.

“True to some of what all men in America, especially Black men, deal with, I haven’t been conditioned to embrace my emotions as much as I do now. My music, my art, has been my solace. It’s been a solace I didn’t know I had. Now that I’m conscious of it, it’s always a pleasant surprise to go to the studio and discover, ‘oh yeah, this is how I feel,’” he says.

While the group used to pride themselves on making “lifestyle beats,” they say that’s no longer the case. Now, it’s more about taking inspiration from life–relationships, family, and current events, like the Black Lives Matter movement, which inspired the recent visual for “Let It Burn.”

“That’s the beauty of music, because it’s essentially an abstract concepts. It’s literal vibrating air molecules that we make a certain color, a certain vibe, our emotion,” says Mel.

Sometimes, the concepts are as simple as a spotless pair of sneakers. 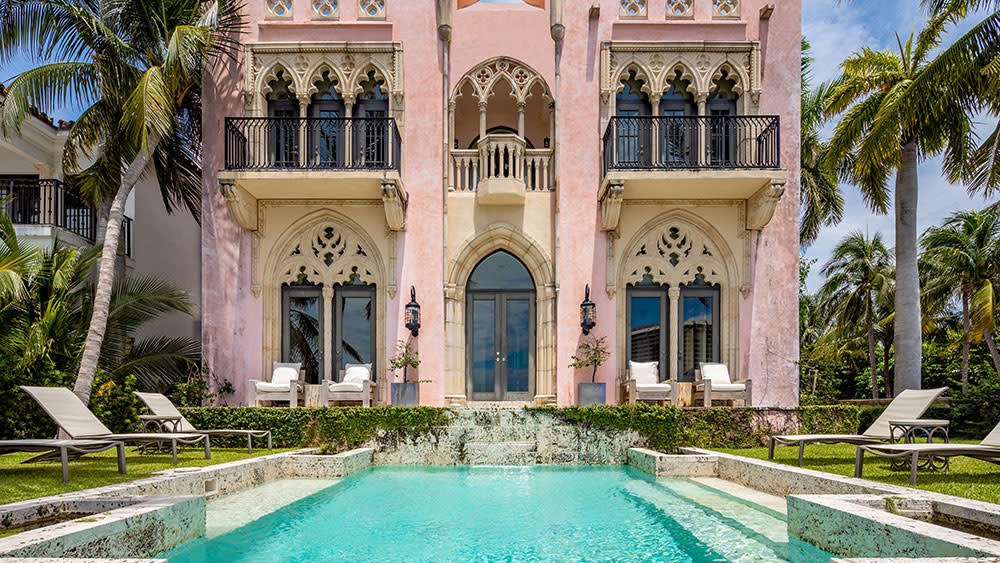 How Business And Leisure Travel Can Come Again Submit Covid

How Can Travel And Leisure Companies Enhance Their Buyer Engagement Publish