It’s been five years since British singer Lianne La Havas released her last album, Blood. Now, the artist is back with her self-titled album, out today. “There’s a lot going on on the planet right now. But my album has kept me feeling excited,” La Havas tells Vogue over a Zoom call from her London apartment. “I’m hoping people will like it,” she says of the album, which is hard not to like thanks to her angelic voice, next-level guitar skills, and relatable songs like “Bittersweet,” which touches on accepting the end of a relationship.

The album focuses on overcoming hardship and “ultimately finding the positive enlightenment at the end,” the 30-year-old says. Over the past five years, she’s experienced “a real journey of discovery of myself and my triggers and my strengths and weaknesses. This album allowed me to explore all of it in music form.” La Havas—who takes inspiration from the likes of India Arie, Jill Scott, and Lauryn Hill—notes that the making of the record had a certain free flow: “My second album felt like it was all very scheduled. This time [the writing process] was much more on my own terms. Quite spontaneous,” she says—much like her ever-evolving, colorful sense of style. La Havas counts Vivienne Westwood, Simone Rocha, and FEBEN as favorite designers. “Sometimes [my style is] Fresh Prince or Hilary Banks inspired with androgynous earthy elements and a touch of rough practical toughness.”

La Havas was ready to release the album in February. But with the rising pandemic, she decided to wait a little bit longer. She’s realized it’s more of a “summer or spring album” anyway, with uplifting and renewed energy strung throughout—a much-needed soothing soundtrack in a stressful time of loss, racial tension, and self-isolation.

With Earnings Season Straight Ahead, Markets Searching For Direction 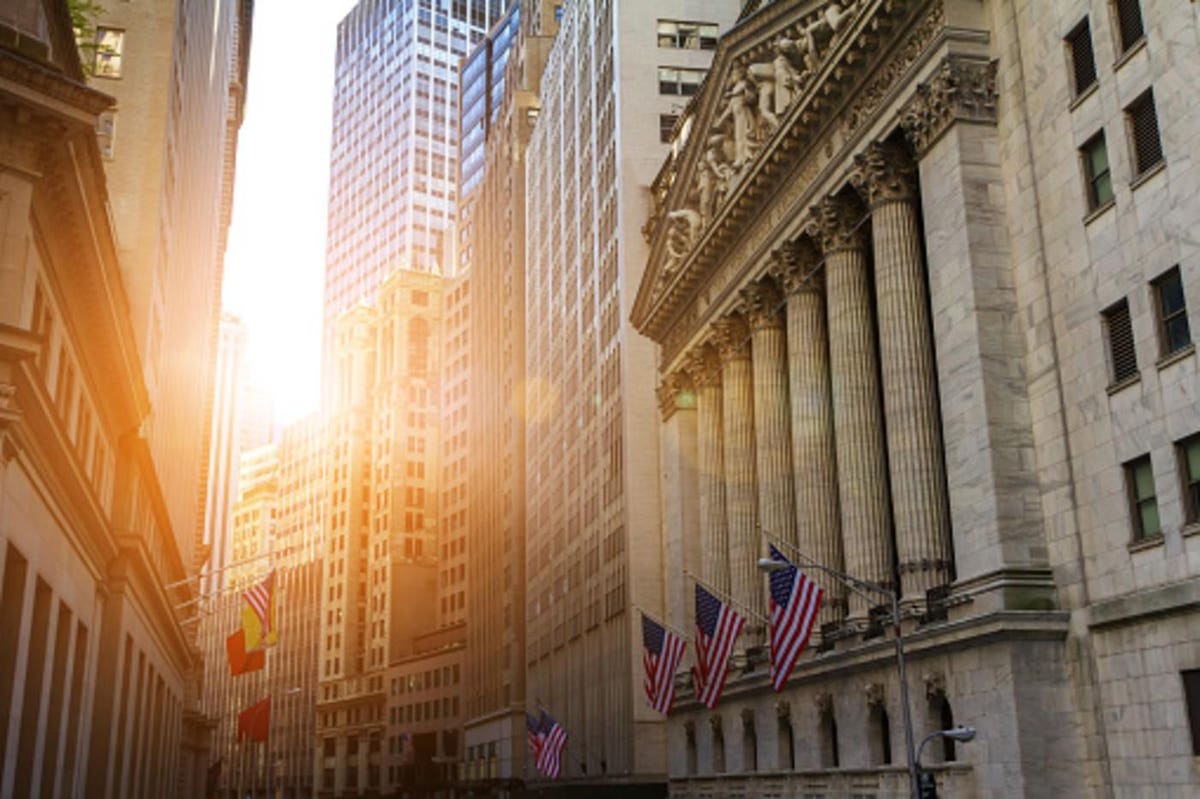