Creativity has proved more important than ever during the lockdown, and The Drum and TikTok challenge urging creatives to take to TikTok to express their creativity is proving that the outbreak might be upending traditions.

Leagas Delaney founder and chairman Tim Delaney and his creative team Lucy Collier and Sarah Glover have joined fellow creatives in the initiative.

Their offering reworks the iconic 1997 BBC spot, Perfect Day – originally conceived by his eponymous agency – which brought together 31 of the world’s top performers for a star-studded appearance and rendition of Lou Reed’s track of the same name to promote the BBC’s promise to showcasing diverse talent in entertainment.

The original advert featured legendary musicians and singers such as Lou Reed, David Bowie, Gabrielle, Elton John, Bono and Suzanne Vega, to name a few, and became such a hit that eventually the track was publicly released and entered into the charts, which it topped for several weeks.

While Delaney’s reinterpretation didn’t have access to these megastars, the Leagas Delaney staff members and their families did a great job of impersonating them and they creatively decided to alter the lyrics to better reflect our current COVID realty.

Using the voiceover tool, the legendary ad man’s TikTok version rejigs the original words, changing them to Imperfect Day and using the familial cameos to reveal what life indoors has been like.

It’s a comic and rather accurate retelling of how a lot of people have been living during lockdown – stuck at home with their relatives, bingeing on Netflix and drinking one too many wines.

Below, he talks about the ad he is reimagining and dares other TikTok users to send in their versions if they think they can better his attempt.

Four adland creatives have already participated in the challenge, with Quiet Storm’s founder Trevor Robinson kicking things off a month ago. He re-enacted his memorable Kids advert for Haribo, humorously overlapping an adults’ conversation with children’s voices.

VaynerMedia’s ECD Becky McOwen Banks then reworked Sony Bravia’s colourful Bouncing Balls ad, much to her dog’s delight, before getting TikTok’s Skinner to have a bash at the challenge. He opted to recreate Guinness’ striking Surfer spot, helmed originally by Jonathan Glazer, embracing many of TikTok’s technical functions, before bravely jumping into a Guinness-filled bath.

Videos are released each week, inviting creatives a to respond to their nomination.

All previous reworkings have been posted to the @dontmakeads and The Drum’s TikTok accounts, so for anybody looking to take part and fill their lockdown time with some creative production, go through the archives for some filmic inspiration.

All submissions will then be judged in a live chat between The Drum and TikTok’s head of creative lab, Neil Boorman. The best creations will be reposted and made available under both the TiKTok channels.

“For brands, this opens an entirely new window of opportunity to create content that speaks to people, to invite the community to join in the conversation, and…to Make TikToks,” says Neil Boorman, head of Creative Lab, Europe at TikTok. “We’ve an impressive roster of creatives getting involved already, I can’t wait to see how the industry runs at this challenge.”

Another #dontmakeads video will drop this week, so keep your eyes peeled and get TikTok-ing. May the best creative win!

You can see more of the initiative here.

Mon Aug 24 , 2020
A FAMILY-run soap brand in North Yorkshire has won recognition. Lily & Rabbit, run by Fiona Filippucci from her cottage in Knaresborough, scooped two awards in the soap bars category at the annual Free From Skincare Awards. Lily & Rabbit’s winning bars were the Sea Kelp with Rosemary & Spearmint […] 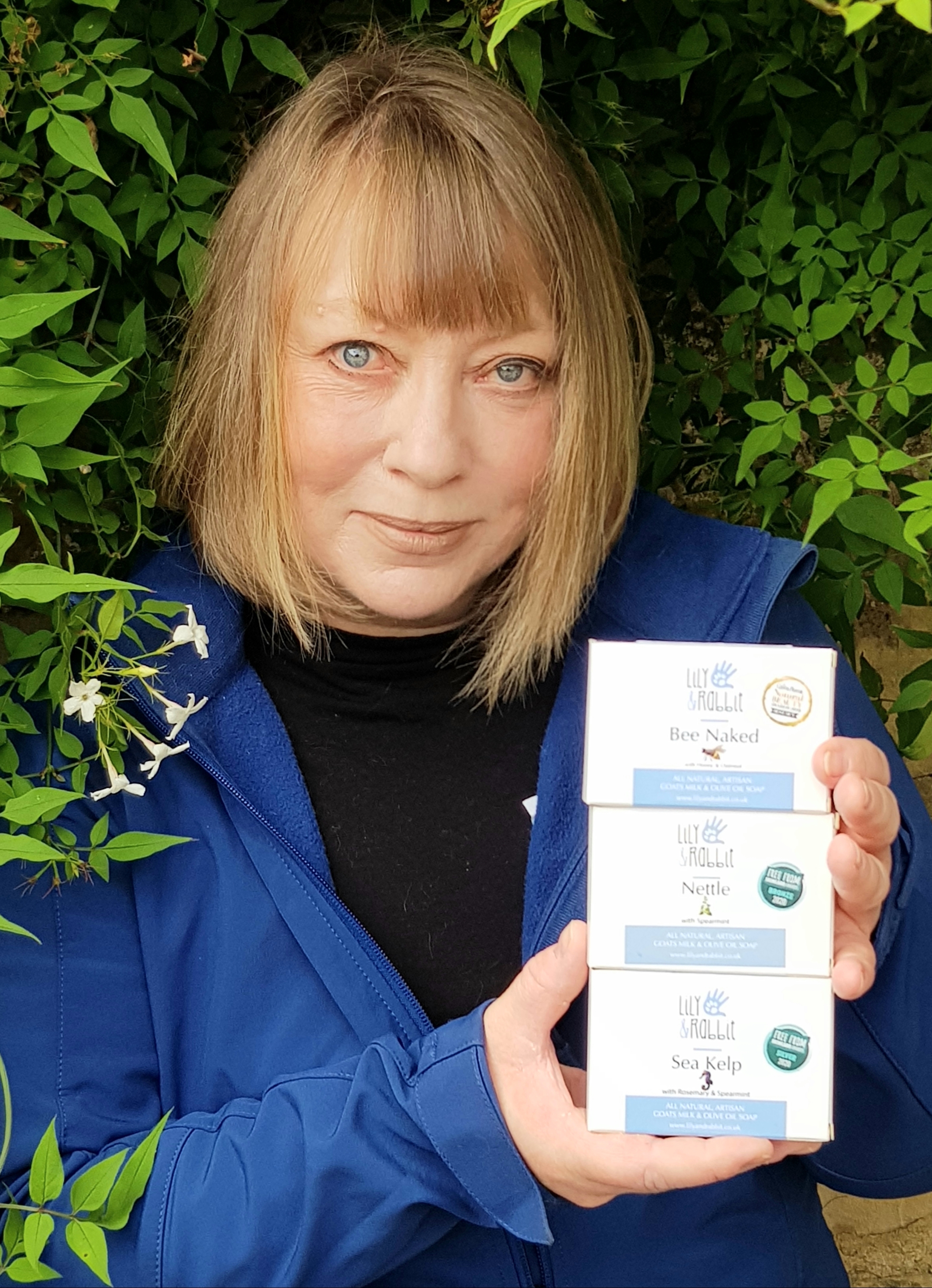