Marrying Millions star Bill Hutchinson has just listed his six-bedroom, seven-bath mansion in Miami’s Coconut Grove for $8.25 million. The mansion really does look like a castle with its soaring, 30-foot ceilings, spacious great hall and unique architectural details, such as Romeo and Juliet-worthy stone terraces and balconies. Maybe it’s no accident that Hutchinson bought it in the first place, as the youngest of his six children is named King.

The home has 65 feet of water frontage and its own private dock as well as a keystone-edged infinity pool overlooking the channel.

Inside, the 12,800-square-foot pink palace seems like both castle and cathedral with its gothic touches, such as carved archways and columned passages, as well as those massive stained glass windows in the great hall and one of the bedrooms. Some of the grand and quirky (for Miami, at least) details include stone fireplaces, antique stained-glass windows, French cast bronze chandeliers, cast stone window tracery and Jerusalem stone floors.

While many of the details take their inspiration from prior centuries, the home’s interior style is comfortably modern.

The huge chef’s kitchen includes a La Cornue stove and range—and massive blue hood. The master suite is vast, with an equally impressive ensuite bathroom with its soaking tub. An there’s an elevator that takes you up to the rooftop sundeck, if you don’t feel like lounging at the pool down below or want to catch the best sunset views.

The 62-year-old Lifetime star bought the home in 2016 and is selling it to move back to Dallas with his 22-year-old girlfriend and costar, Brianna Ramirez and his family, where his children are enrolled in school and where his real estate business is headquartered.

The Miami manse, built in 2009 and located at 1840 S. Bayshore Lane, is listed with Chad Carroll and Matthew Dugow of Compass. LeBron James owns a home on nearby on Crystal View Court.

Check out more photos of the property below: 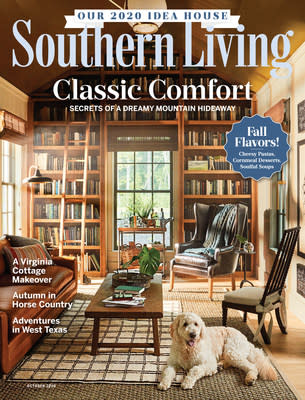