© Provided by Tuko
How rich is La La Anthony?

La La Anthony is not only a media personality but also an active member of the society. She is a self-made woman who has gained prominence in many ways both in the media and contribution in different spheres. In the 2000s Anthony became the MTV VJ on Total Request Live. As the host of VH1 reality television, she took active roles in hosting the Real Chance of Love, I Love New York, For the Love of Ray, and Flavor of Love. Her career has been blissful and so is her business and marriage. Here is all that you need to know about her net worth.

The elephant in the room when it comes to celebrities is always their net worth. After gaining so much prominence in the media industry, it’s not surprising that she has also caught the attention of people who would like to know her net worth. Well, according to Celebrity Net Worth, La La Anthony’ net worth is $9 million.

It’s always good to know where someone’s wealth is coming from to suppress any uncertainties that may arise. As aforementioned, she began her career in media and gained lots of prominence because of her ability to host some of the highest ranking shows on radio. At a young age of 15, she began her radio presenting career at WQHT-FM, HOT 97.5 in Georgia. This is where she was nurtured and was even given her show alongside Ludacris, a rapper who become an actor.

At the young age of 19, she was invited to take another job as a radio presenter at The Beat in Los Angeles, and co-host her show on the radio called the B-Syd. After what one can call a successful run as a radio presenter, she finally went on to join MTV in 2001.

At MTV she became one of the most prominent hosts, holding big time interviews with celebs including Angelina Jolie, Tom Cruise, Will Smith and Brad Pitt among others.

La La has featured in more than a dozen films and TV shows where she has taken both lead and other roles. In 2001, she appeared in the movie “Two Can Play That Game,” in 2004 she appeared in You Got Served, 2012 – Think Like a Man, 2014 – Think Like a Man, 2015 – Destined and later November Rule. She was also starring in La La Full Court Wedding and La La Full Court Life, both of which are American reality television series shows.

After a successful radio and TV career, La La left to start her own company specialising in film production. La La established her company that goes by the name Krossover Productions, where she is the CEO and director.

Other than film production, La La also runs a cosmetic line for women of colour. The line consists of different products produced from natural minerals for nails, lips, face, eyes, and cheeks. The cosmetic line was a commercial success, and the company is evaluated at millions.

She also runs a clothing line which she began in 2013 “5th and Mercer” and continues to advance the line with new designs. This clothing line is gaining success across America and globally through the Shopbob e-commerce platform.

La La Anthony is also an author having written and released her first book titled ‘The Love Playbook’ about herself and the journey to success in America. The book was a success having climbed to first place in the Barnes and Noble bestseller list and also the first in New York’s Best Seller List on February 2014.

As of May 2015, La La released her second book titled The Power Playbook, which provides a piece of no-nonsense advice for those aspiring to taste success in America. She shares her ultimate secret for those who want to reach the epitome of success in whatever they intend to do in life, especially for women of all ages.

Both her books earned accolades in America with sales surpassing targets. New York Times named The Love Playbook a bestseller just one month after its release.

She produced the award-winning documentary Mike Tyson’s Critically Acclaimed. After its release, the documentary film was nominated and later won the Regard Knockout Award in France and appeared in the Cannes Film Festival nominations.

La La owns a black range rover sport which she uses to run most of her errands. This is just one of the cars she has been spotted with, but she also co-owns others with her Husband. She surprised her husband with a New Corvette Stingray for his birthday valued at about $50,000. She further owns a pink range rover sport.

In 2015, she co-owned one of the most expensive condos in upper Manhattan valued at $12 million and rents at $29,000 per month. The luxurious house is fitted with an elevator that opens to the five-bedroom house and comes with a central park, and a four-and-a-half-bath.

She co-owns a 4-bedroom mansion with Carmelo located in Colorado. The house is currently valued at about $2million fitted with custom interiors, furniture, an infinity edge pool, four baths, a 6,500 square feet Spanish style designs, and a cabana backyard.

La La remains an inspiration as well as a celebrity who defied odds to get to where she is today. Moreover, La La Anthony Net worth is proof of her hard work and the confirmation that she is a go-getter.

Tue Aug 18 , 2020
The latest lifestyle, fashion and travel trends So, you’ve bought yourself a bike. Time for an adventure! Which doesn’t mean sitting crammed under your new Brompton in a stuffy car on the M4. True post-lockdown escapism? Try freewheeling down an ocean track next to Lindisfarne Castle and piling your bike […] 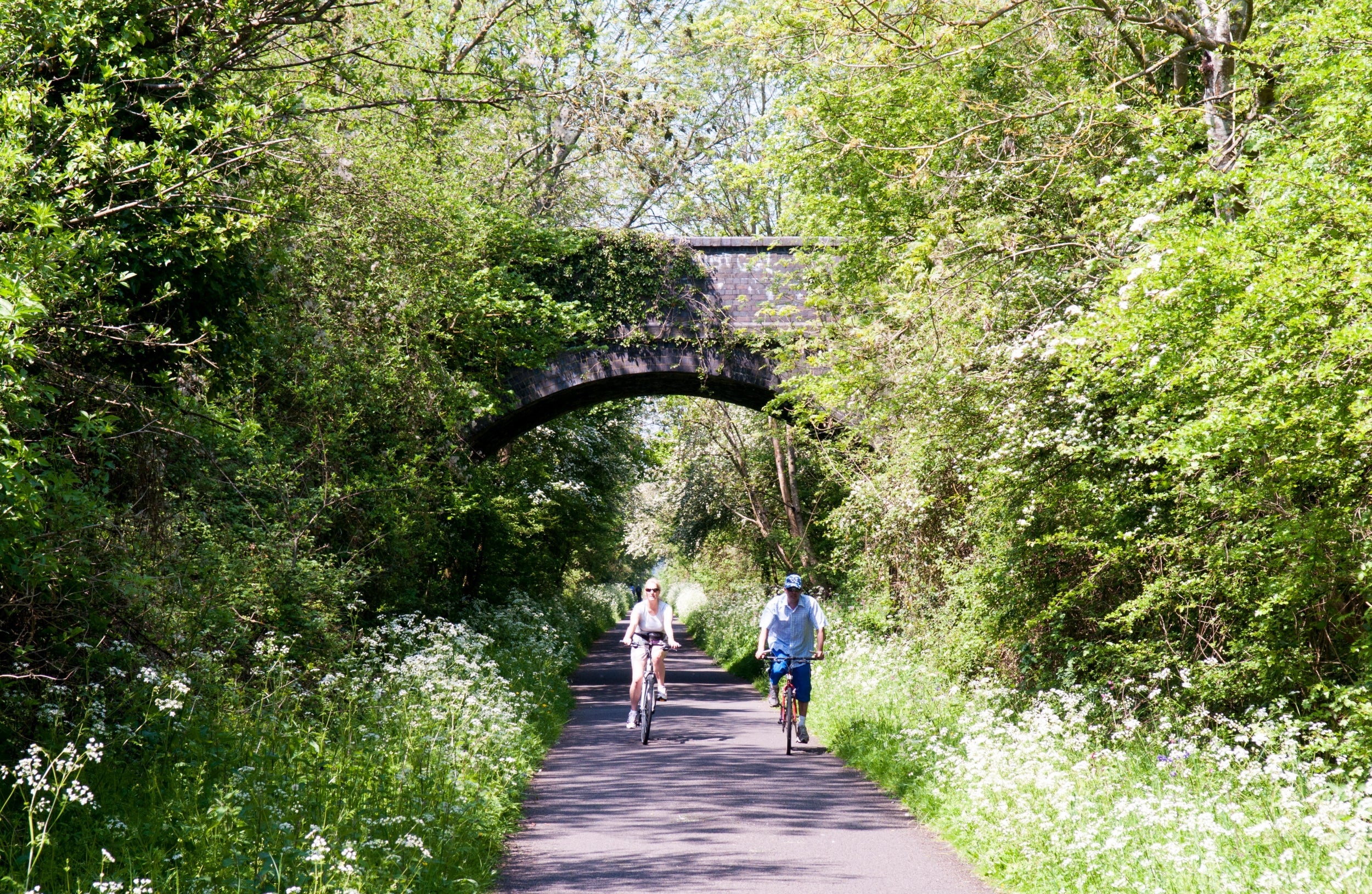