The House on Friday voted 233-176 to adopt an amendment from several Democrats that would cut off funding for the EPA to finish and implement a regulation it proposed in April, when it decided not to require more stringent air standards for fine particulate matter, sometimes referred to as soot.

Democrats argued that not implementing stricter soot standards is a disservice to Americans and would disproportionally affect communities of color.

“Every person deserves to breathe clean air,” Rep. Paul Tonko, D-N.Y., argued Thursday evening. “But time and time again the administration has chosen to ignore the latest public health science allowing our air to remain polluted and our communities to be less safe.”

GOP lawmakers argued the EPA’s review of the current standard uses solid science and its process of reviewing more than 66,000 public comments on the proposed rule should be allowed to continue unimpeded by Congress. “There are already too many states and counties struggling to meet the current standards,” said Rep. David Joyce, R-Ohio, the ranking member on the Interior-Environment Subcommittee.

Sat Jul 25 , 2020
Park House, the sophisticated, contemporary mid-rise condominium community, is undergoing a revitalization. “We are constructing over $2 million dollars of improvements,” Char Luxury Real Estate’s Ike Prinsloo said about renovating the midtown property. “All the renovations are paid for. We’re doing this without any assessment made on the residents.” According […] 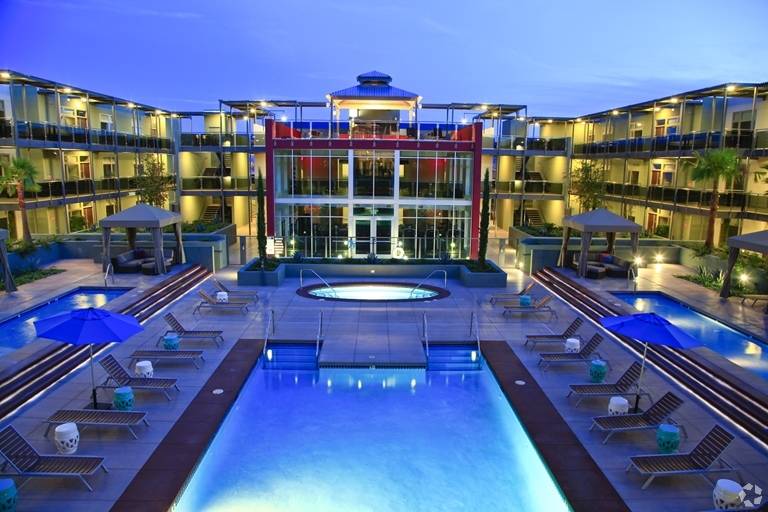