The four-bill minibus is the first of two fiscal 2021 funding bundles that House Democrats plan to pass by the end of the month. The House will take up a seven-bill, $1.4 trillion package next week that would fund the Pentagon and the departments of Labor, Health and Human Services, Education, Homeland Security, Justice, Transportation, Energy and more.

Once both packages are passed, House Democrats will have approved nearly all of their fiscal 2021 appropriations bills, except the measure that funds parts of the Legislative Branch. That bill didn’t include a cost-of-living adjustment for lawmakers, which a number of members believe is crucial to living in D.C. after enduring more than a decade of pay freezes. House leaders could still decide to bring the Legislative Branch bill to the floor as a standalone measure.

Get breaking news when it happens — in your inbox.

The Congressional Progressive Caucus is also pushing to strip the Homeland Security spending bill from the massive $1.4 trillion minibus, with some members loath to fund the agencies charged with implementing the president’s immigration agenda and carrying out paramilitary action in Oregon and Washington state.

But the Congressional Hispanic Caucus is backing the Homeland Security bill and top appropriators have no plans to yank it from the floor. CHC Chair Joaquín Castro (D-Texas), Reps. Earl Blumenauer (D-Ore.), Suzanne Bonamici (D-Ore.) and others have also submitted an amendment that would rein in the administration’s efforts to quell protests in Oregon and Washington.

“We really can’t afford not to pass this,” Rep. Lucille Roybal-Allard (D-Calif.), the chair of the House Homeland Security spending panel, told POLITICO on Friday. “We need to send a very clear message to DHS that this isn’t business as usual. They have to be held accountable and there’s going to be consequences.“

The fiscal 2021 appropriations process is the last for retiring Chair Nita Lowey (D-N.Y.), who was the first woman to wield the gavel of the powerful committee.

“My parting request to you is this: Do not succumb to the pervasive partisanship that permeates what can feel like all aspects of our professional — and even sometimes our personal — lives,” she said earlier this month.

“Always strive to use the power of the purse to unlock the full potential of this nation,” she said.

The four-bill measure passed by the House on Friday would provide $65.9 billion for the State Department, the U.S. Agency for International Development and other programs, marking an $8.5 billion increase over current funding or a nearly 15 percent hike. That includes more than $10 billion for global efforts to combat the coronavirus pandemic.

Entrepreneur Samantha Jameson reveals the inspiration behind her soap company 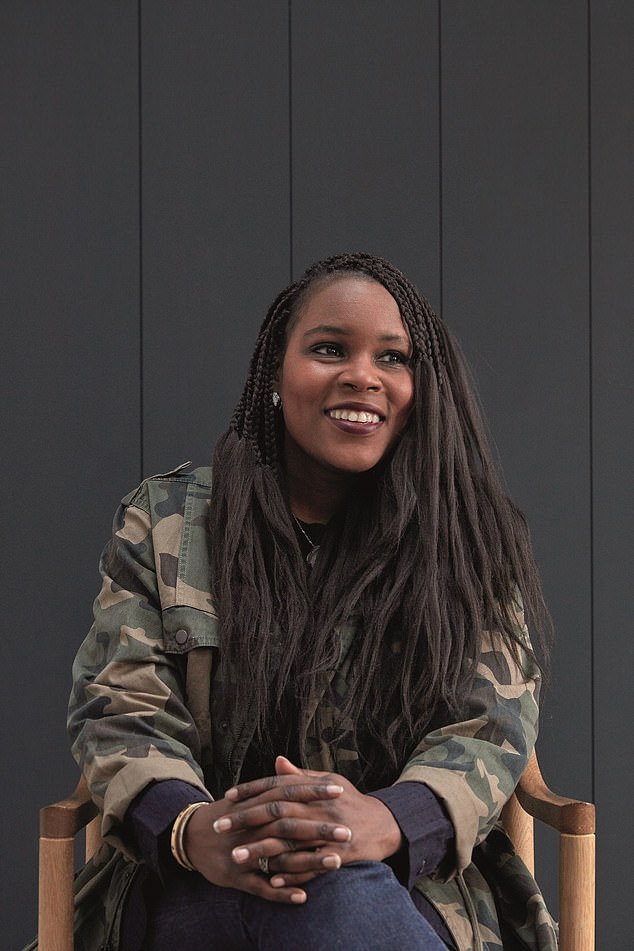