For those entering or already in the post-work period of their life, maintaining a large family property can often be an unwanted hassle.

This was the case for Michael Lawson’s parents, who were the inspiration behind the six-storey Altum apartment development at 10 Nautilus Crescent, Scarborough for over-55s.

The Northerly Group Australia Managing Director said his parents’ situation prompted him to consider the options for a block he had owned in the beachside suburb for 14 years.

“There was a brilliant opportunity to ask what need there was,” Mr Lawson said.

“My parents live in Wembley Downs in a five-bedroom, two-bathroom house on a quarter-acre block, and it is just the two of them.

“So I thought to myself there must be a lot of other people in the same predicament.

“I looked at some statistics, and if I took Hillarys down to City Beach and just looked at the 13 coastal fringing suburbs in between, according to the 2016 Census numbers there were approximately 13,000 people over the age of 65 in those suburbs.

“I thought if my parents were in this predicament, what about everyone else? Where were they going to go?”

Spurred into action, Mr Lawson decided to create something a little different and cater towards retirees looking to downsize.

“Altum doesn’t look or feel like a retirement village,” he said.

“It is a complex where people can downsize into a beautifully sized apartment.

“Coming from a five-bed, two-bath family home, you will not squeeze someone into a shoebox. We had to think about, if residents are going in at age 65 to 70, fast-forward 10 years and see what that looks like.”

Mr Lawson said the apartments were designed specifically for ageing in place.

“We have beautiful spacious apartments filled with natural light and cross-ventilation, and we have all the attributes of a good design, but on top of that we have thought about ageing in place,” he said. “We’ve made sure the doorways and corridors are wider and eliminated all the trip hazards, for example.

“We thought, let’s create something beautiful where you walk in and have no idea there is anything different from any other well-designed apartment block.”

Mr Lawson said downsizing into an apartment meant you didn’t have to sacrifice your lifestyle and connection with those around you.

“One of the biggest issues for people in their 60s and 70s who may have lost their partner is social isolation. Living in an environment like this you can be active or as social as you like – it ticks a number of boxes.”

Mr Lawson said the apartments had a plethora of amenities to accommodate ageing in place in comfort and style, ranging from an indoor heated swimming pool, a yoga and Pilates studio, a massage and treatment room and hair and beauty salon, to a dedicated wine room for residents, a library, a gold class-style cinema, an expansive alfresco dining and lounge area with barbecues and three electric charge stations for those thinking about the future.

The apartments are set to be completed by July 2022.

A fully refundable $5000 expression of interest is available for a short period of time to secure an apartment at Altum.

Why Multigenerational Compound Estates Are Thriving During the Pandemic

Sun Aug 9 , 2020
Four years ago, when interior designer Ellie Cullman created a house for her three adult children and their families on the grounds of her considerable country estate in Connecticut’s Fairfield County, she never imagined how they’d take advantage of it these past few months. With the help of architect John […] 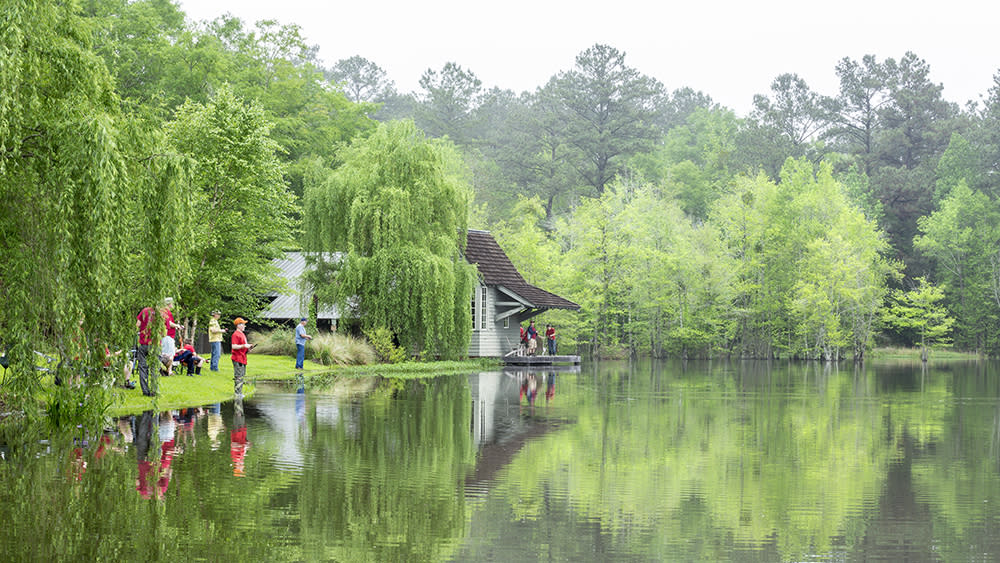