An Indonesian YouTuber managed to get over 2.8 million views for doing absolutely nothing in front of the camera for about two hours and two minutes.

The video shows the YouTuber, Muhammad Didit, sitting by his uncovered mattress in front of a camera with no background and music playing.

He originally planned to shoot a 10-minute video, but became enthralled to what he was doing that he let the recording go on for much longer, according to his interview with Tribun News via AsiaOne.

In order for the recording to go uninterrupted, Didit made sure to eat his meal and go to the bathroom before filming.

Didit’s inspiration for the video came to him after his followers requested more educational content.

“It all started from the Indonesian society urging me lately to create content that educates the youth – finally with a heavy heart and reluctantly, I did,” he explained in the YouTube description, International Business Times Singapore reported. “BOOM, thus the creation of this video but if we were to talk about its benefits, it all depends on you the viewers to filter and that is my only advice to all of you and hope that you will be entertained and benefit from this video.”

His video became a hit to many of his viewers, with some praising Didit for his unique content. One commenter called the man a genius for his video.

“This guy’s a GENIUS. ahahaha beats other youtubers who thought of their content for 2 hours/days He did nothing for 2hours and earned a lot of money,” the comment reads.

Didit, who has over 35,000 subscribers, shared his first YouTube video six months ago. His shorter videos did not receive the same popularity.

Support our Journalism with a Contribution

Many people might not know this, but despite our large and loyal following which we are immensely grateful for, NextShark is still a small bootstrapped startup that runs on no outside funding or loans.

Everything you see today is built on the backs of warriors who have sacrificed opportunities to help give Asians all over the world a bigger voice.

However, we still face many trials and tribulations in our industry, from figuring out the most sustainable business model for independent media companies to facing the current COVID-19 pandemic decimating advertising revenues across the board.

We hope you consider making a contribution so we can continue to provide you with quality content that informs, educates and inspires the Asian community.
Even a $1 contribution goes a long way. Thank you for everyone’s support. We love you all and can’t appreciate you guys enough.

Thu Aug 13 , 2020
Protesters lobbying for an “Equal Rights Proclamation” for disabled people at the U.S. Capitol in 1972. Among their demands were curb cuts at street corners and better access to public transit. The Americans with Disabilities Act mandated curb cuts in 1990. Photographer: Bettmann/Bettmann Photographer: Bettmann/Bettmann In the summer of Covid-19, sidewalks are expanding […] 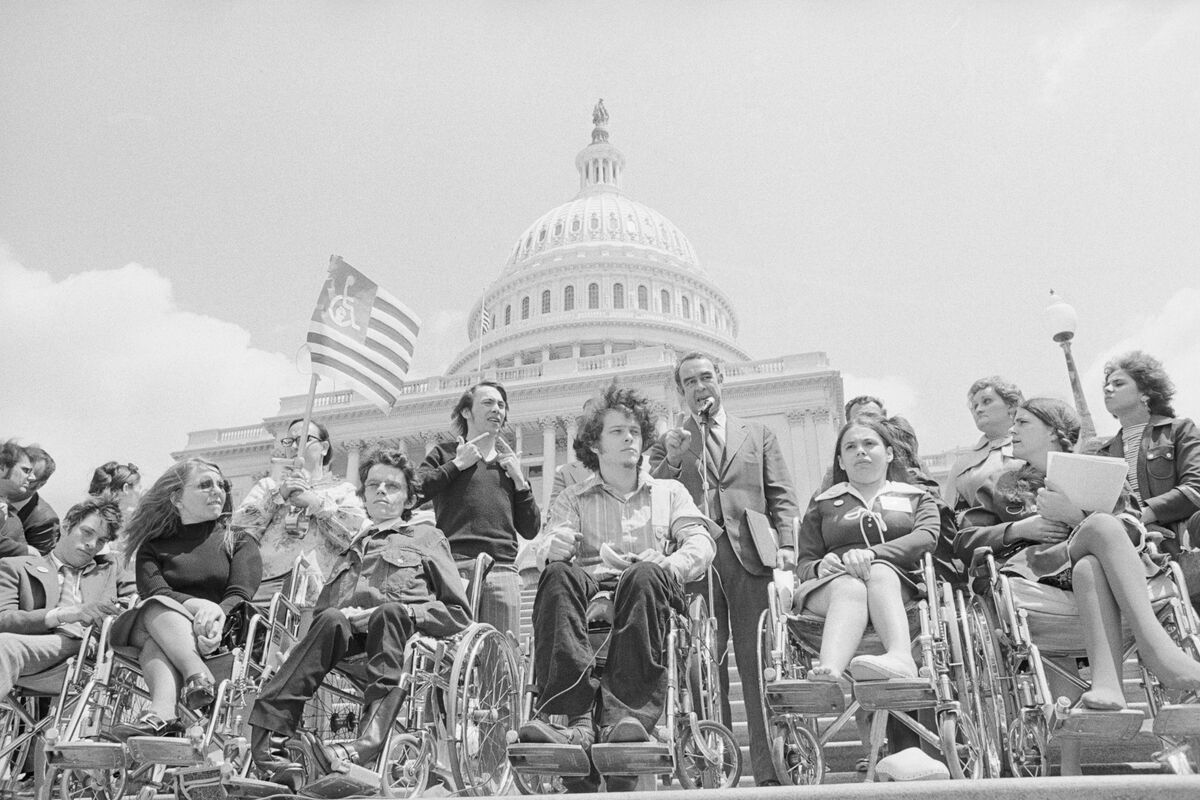