Thus, we believe underlying trends remain consistent with our estimate for low- to mid-single-digit growth spending and generally consistent with the Repair and Remodel (R&R) outlook statements provided by management teams in our coverage universe. With majority of residential RR spending completed 12 months subsequent to the purchase of a home, companies that should continue to benefit based on the percent of revenue exposed to residential R&R spending include Trex (ticker: TREX) at 87%,
Beacon Roofing
Supply (BECN) at 80%,
USG
(USG) at 49%,
Quanex Building Products
(NX) at 46% and
Masonite International
(DOOR) at 43%. Other coverage names with a slightly lower estimated percentage of revenue from residential R&R exposure include
Owens Corning
(OC) at 35%,
Gibraltar Industries
(ROCK) at 32%, Pool (POOL) at 28%,
Builders FirstSource
(BLDR) at 25% and Headwaters (HW) at 25%.

The National Association of Realtors (NAR) released existing-home sales for October 2016, which rose 2.0% to a SAAR of 5.60 million from the revised September 2016 estimate of 5.49 million. October’s reading was up 5.9% from the October 2015 rate of 5.29 million. Consensus estimate was 5.43 million, or a 0.7% decrease sequentially. In terms of mix, single-family housing (SFH) sales were up 2.3% month-over-month (MoM) to a 4.99 million SAAR, while existing condo and co-op sales were flat sequentially. Distressed home sales (defined as foreclosures and short sales) accounted for 5% of all sales in October, up from September’s record low of 4% (lowest level since October 2008) and down from 6% in October 2015.

To be considered for the Soapbox feature, please submit an original article of less than 1,000 words to [email protected] with “Soapbox Submission” in the headline. Please include your daytime telephone number and credentials.

The opinions contained in Investors’ Soapbox in no way represent those of Barrons.com or Dow Jones & Company, Inc. The opinions expressed are those of the newsletter’s writer(s) or analysts at research firms. Some of the research firms have provided, or hope to provide, investment-banking or other services to the companies being analyzed.

Comments? E-mail us at [email protected] 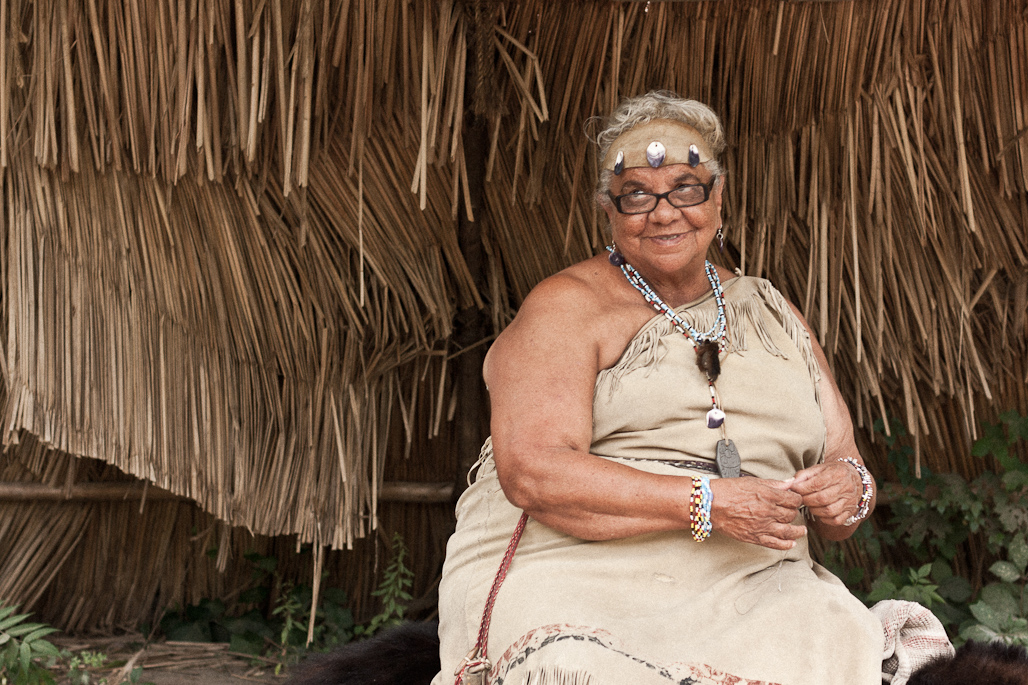