A still from the film Light Sounds written and directed by Karem Kamel.

“I love simplicity in storytelling – observing people, how they interact, how they react. If you examine it a little bit further, it unravels, it opens. It’s deeper and it shows you so much. One moment can teach you so much about a character,” said Kamel while sharing his insights on the film.

The film explores a multi-layered theme on friendship, dreams and aspirations of two simple characters who are inseparable not by choice. Sajid is lazy and mischievous but has passion to get more in life, while his friend Razzak does what he can to keep his friend out of trouble.

“Light Sounds started when I first moved to Doha. I would always go to pray the afternoon prayer at the mosque, and then I noticed there’s this two young guys there cleaning the bathroom and behind their uniforms I noticed tons of personality,” shares Kamel, a native of New York City who works with DFI.

Despite the communication gap as they speak different languages, they found way to communicate which inspired the filmmaker to imagine the duo’s daily life and explore their stories which ultimately developed into a film.

“Most of the films that I’ve made have been super personal. They are always related to some type of anecdote that I’ve experienced myself like it has been a part of my life or that I’ve witnessed. When I find an idea or character that I think is interesting I search everywhere for what makes sense in that story,” he said, adding he goes back to his past to find inspiration for the story.

Kamel studied Film at Hunter College, where he made his directorial debut with the short film ‘Lucky Night’, featuring a young Lady Gaga. He has held positions at ABC and the Sundance Film Institute, where he was involved in various workshops at the Institute’s Summer Labs, and also worked at Columbia University.

A DFI-supported film, “Light Sounds” screened at the 2015 Ajyal Film Festival, which Kamel calls “a memorable and meaningful night” for the great reaction from the audience and the presence of his friends as well as the two lead characters who got the walk the red carpet with him.

“Light Sounds” was uploaded on Thursday on DFI’s YouTube channel as part of the second season of the Institute’s Short Film of the Week initiative. Launched in April, the initiative brings the very best of DFI-supported films for film enthusiasts to enjoy in the comfort of their own homes.

The initiative aims at encouraging people to stay home amid COVID-19 pandemic, while lending support to Qatari films and Arab cinema.

The competent authorities yesterday arrested six people who violated the requirements of the home quarantine, they committed to following, which they are legally accountable for, in accordance with the procedures of the health authorities in the country.

Doha: The United States hopes to move ahead with plans to name Qatar as a major, non-NATO ally, a status that provides foreign nations with benefits in defence trade and security cooperation with Washington, a senior US official said on Thursday.

Sat Sep 19 , 2020
From insidious hydrotherapy sessions to corrupt psychiatrists, Netflix’s Ratched is full of unsavory happenings. The series, in fact, opens with Finn Wittrock’s Edmund Tolleson ruthlessly massacring a group of priests. But horrific as they may be, were any crimes from Ratched real? While the character of Nurse Ratched takes inspiration […] 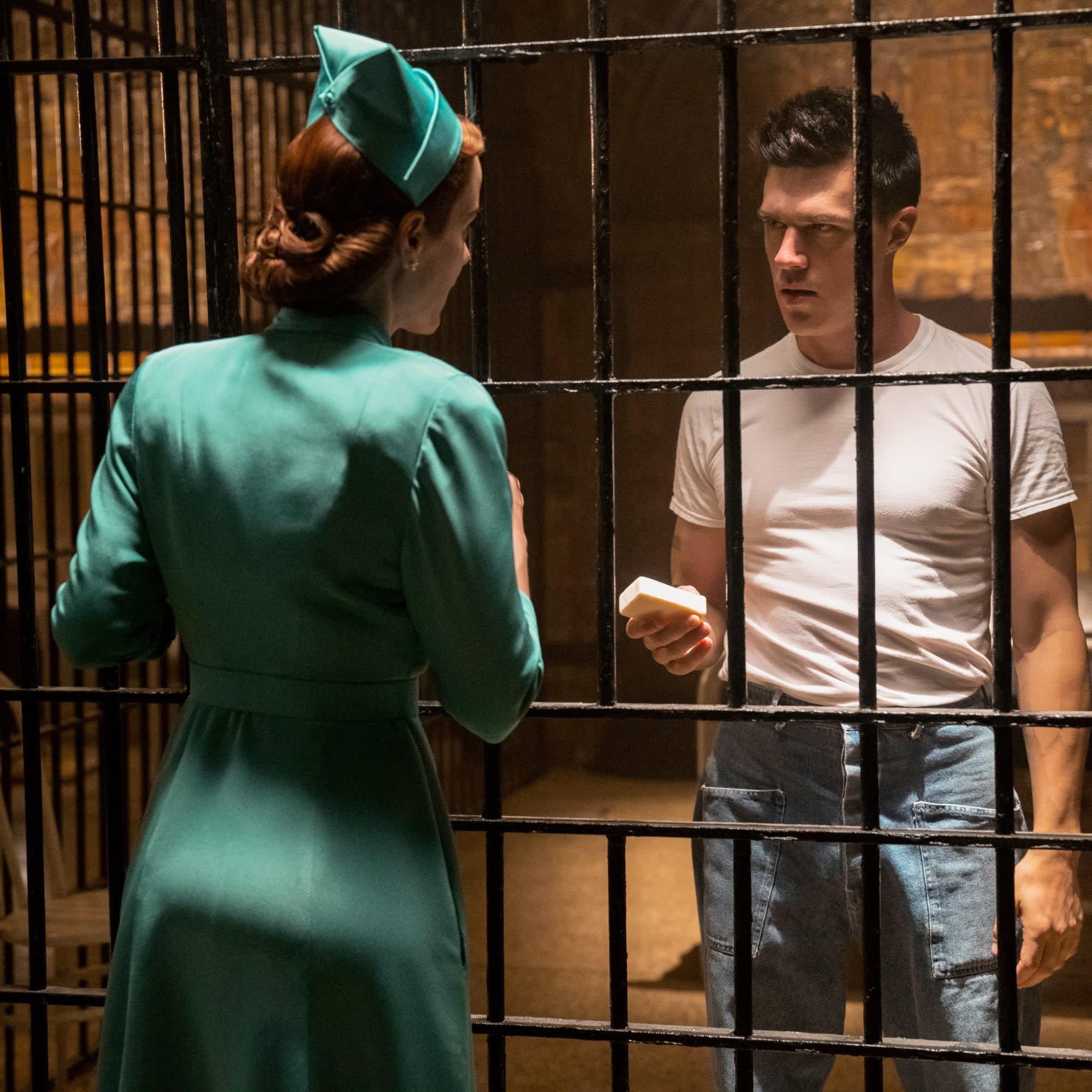