Good sport! Demi Moore‘s unique bathroom decor was recently the subject of social media scrutiny — but the actress took the comments in stride.

On Thursday, July 8, the Ghost star, 57, shared a behind-the-scenes look at her in-home office while she self-isolates amid the coronavirus pandemic. “Excited to finally share what I’ve been working on!” she shared via Instagram, promoting her new six-episode podcast series, Dirty Diana. The photo shows Moore sitting on a patterned couch in her bathroom, which was also covered in brown carpeting.

“Starting a Slack channel for the sole purpose us discussing why Demi Moore has both carpet and a couch in her bathroom,” Twitter user Alexis Wilson (@sassyblackdiva) wrote on Thursday alongside more photos of the inside of the G.I. Jane star’s home. “Trying to put together the pieces before I pivot to Demi Moore interior design stan account full time.”

While some social media users were appalled by the wall-to-wall carpet and furniture in the actress’ makeshift office, others took it as interior design inspiration. “Honestly??? Genius in the way that now it’s a shorter distance to lay on that couch in your towel for hours instead of walking all the way to your bed to do the same thing,” one reply read.

Another fan felt betrayed by never having been informed about this aspect of Moore’s life before. “There wasn’t a chapter about this in her memoir and I feel disturbed,” they tweeted.

Three days later, Moore discovered the series of inquisitive tweets — and couldn’t contain her laughter. “This thread has our whole family howling!” she responded on Saturday, July 11. Her daughters Rumer, 31, and Tallulah, 26, also got in on the “hilarious observations” about their mom’s decorating skills, with the former tweeting, “Thank you Alexis for this magic.”

Us Weekly confirmed earlier this year that Moore was quarantined with ex-husband Bruce Willis and their daughters, Rumer, Tallulah, and Scout, 28, and in Idaho amid the global health crisis. The Die Hard actor, 65, and the New Mexico native were married from 1987 to 2000, but have still kept a close friendship in the wake of their split.

“It’s a funny thing to say, but I’m very proud of our divorce,” Moore wrote in her memoir, Inside Out. “It wasn’t easy at first, but we managed to move the heart of our relationship, the heart of what created our family, into something new that gave the girls a loving, supportive environment with both parents. We felt more connected than we did before the divorce.”

While hunkered down during the pandemic, the family soaked up every bit of free time together and was later joined by Willis’ wife, Emma Heming, and their two daughters, Mabel, 8, and Evelyn, 6. Though Moore felt lucky to be spending this uncertain time with her loved ones, she admitted that some days in quarantine are more challenging than others.

“It’s OK to feel scared,” she said in a video posted to her family’s ShopWyllis Instagram in April. “That’s pretty normal, and we’re not alone. You’re not alone to feel that way. … We each have our own journey, and we don’t know what that is for someone else.”

Listen to Us Weekly’s Hot Hollywood as each week the editors of Us break down the hottest entertainment news stories!

Sat Jul 25 , 2020
The four-bill minibus is the first of two fiscal 2021 funding bundles that House Democrats plan to pass by the end of the month. The House will take up a seven-bill, $1.4 trillion package next week that would fund the Pentagon and the departments of Labor, Health and Human Services, […] 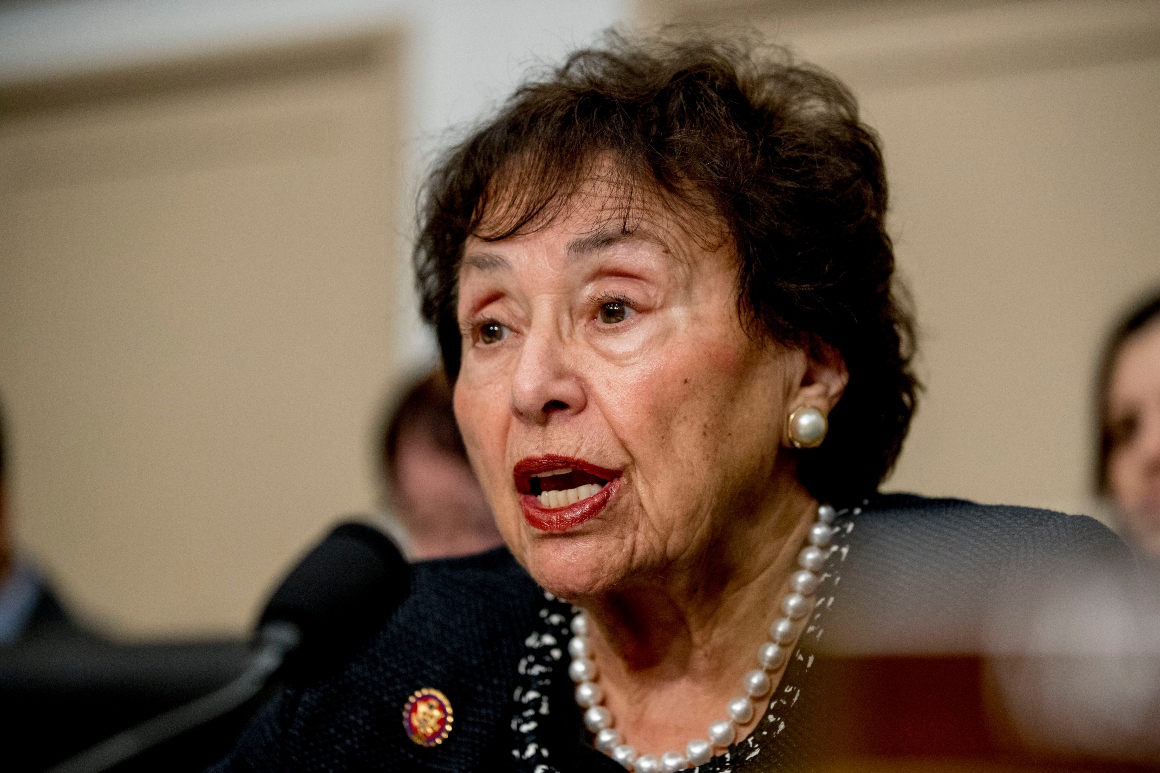