A Hummelstown man is charged with discharging a firearm after he fired a gun in his apartment, which traveled into the neighboring unit.

According to Hummelstown police, officers were called to 35 East Second Street for a gunshot in an apartment building.

Responding officers went to the apartment where Roque Stella-Colon, 18, said he fired one gunshot inside his home by accident, according to police.

Stella-Colon said he hide the firearm outside by a garage, according to police.

Police determined the bullet traveled through a headboard, drywall and tv in the apartment next door, before stopping on some clothing.

An 11-year-old in the neighboring apartment suffered a cut to the chin from flying debris, police said.

Stella-Colon is charged with discharge of a firearm into an occupied structure, recklessly endangering another person, tampering with evidence.

Stella-Colon is being held at Dauphin County Prison on $5,000 bail.

One injured during Monday afternoon shooting in Lancaster

Sun Sep 27 , 2020
No two rooms look identical, but well-decorated spaces share common elements. If your space feels unfinished, you may lack one or more of them. No matter what the room type or decorating style, you need the same types of room decorating items to create a functional and attractive interior. Case […] 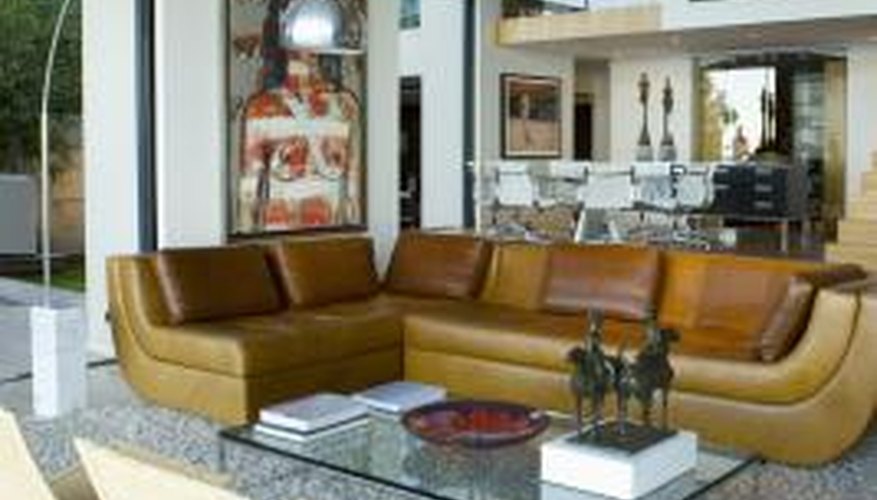