Falcons head coach Dan Quinn spoke with local media Monday morning and potentially offered a hint as to what the team may do in the first round of the upcoming 2020 NFL Draft.

While rumors of Atlanta trading up for a corner seem to be picking up steam, Quinn sounded as if he was determined to find an interior defensive lineman.

As tweeted by Kelsey Conway and William McFadden below, Quinn said interior pressure is harder to find than pressure off the edge:

DQ said finding guys who can give you a push up the middle is harder to find than guys coming off the edge.

Dan Quinn specifically mentions the talent and depth at defensive tackle in this year’s draft. #Falcons

While there’s a slim chance that one of the top defensive tackles such as Javon Kinlaw or Derrick Brown could fall into the Falcons’ lap at pick No. 16, it seems unlikely that the team will acquire either without trading up.

There’s some other interesting options in this class, including Justin Madubuike and Leki Fotu — both of whom held pre-draft meetings with the Falcons.

Grady Jarrett is one of the NFL’s top interior linemen, and with Dante Fowler Jr. signing with the team in free agency, it makes sense that Quinn would be looking to add another defensive tackle to maximize the team’s defensive talent.

40 defensive prospects the Falcons have met with

Thu Apr 23 , 2020
Depending on the region, and though the celebration has no official status, spring is often celebrated in Algeria by sharing what’s fresh and local, be it savory or sweet, with family and loved ones around a picnic. In the eastern and central part of the country, it is welcomed by […] 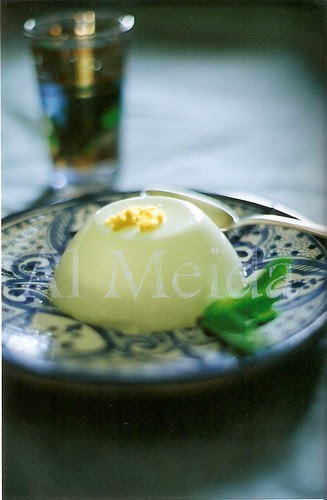