Bre Pettis, owner of Bantam Tools, on why he chose Peekskill for the site of his high tech manufacturing company.

PEEKSKILL — More than 70 new condos and rental apartments recently received city Planning Commission approval for locations close to the Hudson River or in the downtown — and more could be on the way.

River View Place, a 51-unit condo complex at 505 South St., is slated to have 1-bedroom and 2-bedroom units, an outdoor swimming pool, a pool deck, and a first-floor fitness center and club room, according to documents. How much units will cost or when the project would get underway weren’t known.

The four-floor building, with a garage beneath it, is slated for 2.5 acres close to the train station and bordered by South, Smith and Grove streets. Each floor would have 11 to 13 units.

During recent Planning Commission discussion, comments included that the building could draw a mix of empty-nesters, people starting out with a first home, commuters, and people working from home.

City planners also approved this month plans for a three-story building by Unicorn Contracting Corp. It’s slated to have 22 apartments, two ground-floor commercial spaces and parking for 22 vehicles at 216 S. Division Street, at the corner of Second Street.

Planned are 20 two-bedroom units and 2 one-bedroom units. The city Historic Preservation Advisory Board approved in March the demolition of an existing building on the site.

The housing’s location puts future residents close to the Beanrunner Café, Peekskill Coffee House, the Eagle Saloon, and the Hudson Room. Potential rents were not known.

“We think it offers an exciting opportunity to make a significant improvement on this corner lot,” Joseph Thompson, the development’s architect, told the Planning Commission. “The building seeks to complement the surroundings and be a positive contribution to the historic fabric of the district.”

PEEKSKILL: Photos from post-George Floyd rallies on display in the downtown

Meanwhile, another proposed apartment development has taken a a step forward.

The Common Council this month voted to have City Manager Andy Stewart enter into a contract to sell a vacant city-owned lot at 657 Central Ave. to a developer who has proposed building 78 units as part of the Magnolia Heights Apartments.

Most are proposed to be luxury apartments, with 10% of them a mix of affordable housing and similarly less expensive housing aimed at municipal employees, according to Jean Friedman, the city planning director.

The building proposed by Yonkers-based Cottage International Development Group would be near the Hudson River. It was unclear what specific rents might be, though documents earlier this year indicated that the apartments of various sizes — aside from those designated as affordable units — would rent for upwards of $2,000 a month.

‘Why didn’t they give us more warning?’ tenant asks of owner before Saginaw condemns apartments

Sat Jul 25 , 2020
SAGINAW, MI — The city of Saginaw has condemned the White Deer Apartment complex and issued an order to vacate after a lengthy period of poor conditions, according to officials. The complex was home to about 30 residents, where some have lived for nearly 20 years. On Thursday, July 16, […] 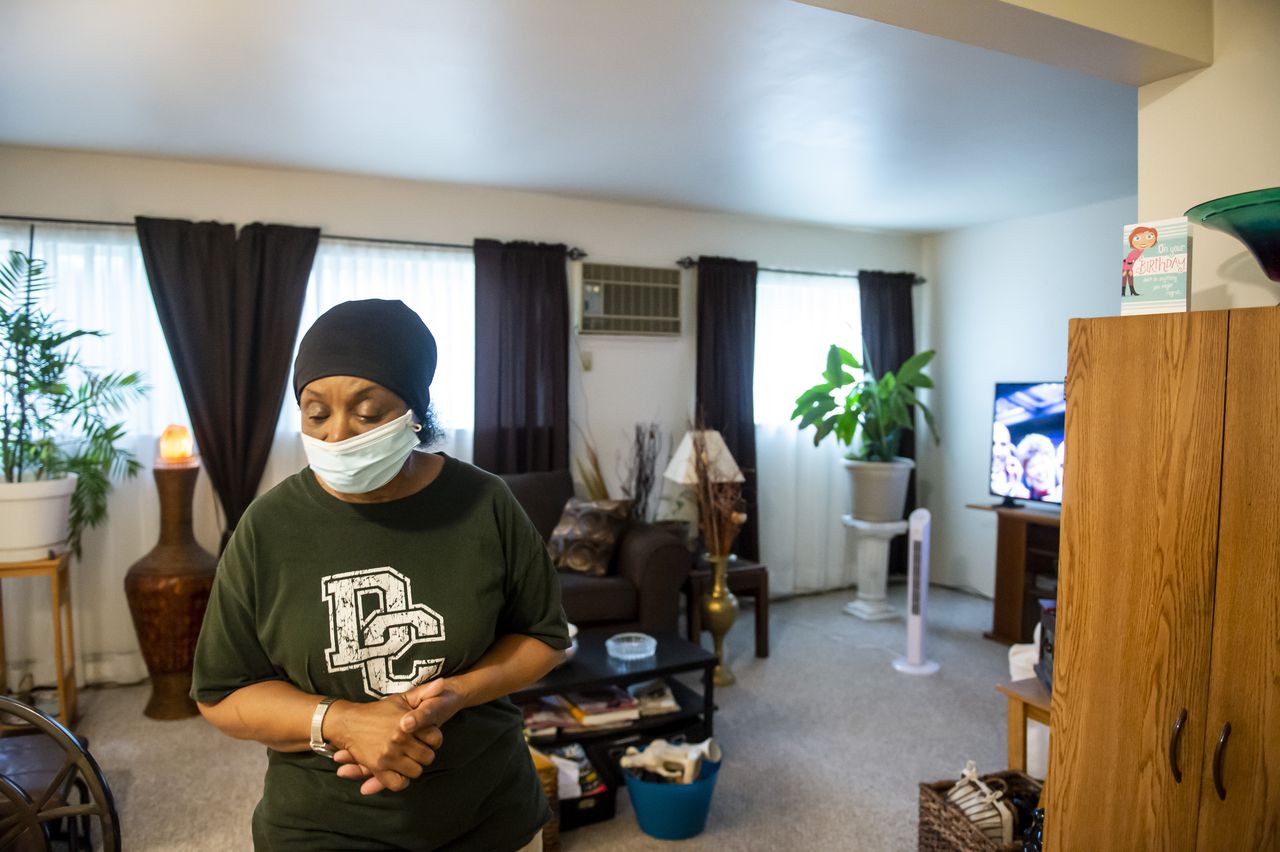