I was grabbing a couple of sausage biscuits, and witnessed a couple of old codgers arguing over their coffee. One was a bit on the heavy side, with wild hair and a loud voice. The other was silver-haired, more soft-spoken, and would occasionally seem to lose his train of thought.

Both were a little past their prime, off their game, and unsteady on their feet.

That reminds me. The presidential debates are about to begin.

Most of the time, we watch to learn about the candidates’ position on the issues. This year, much of the focus will be on their ability to stand for 90 minutes without needing a bathroom break, drooling, or forgetting their names.

Most of these jabs originated with their opponents, in this age of nasty politics. Personally, I’m impressed with the energy of 74-year-old Donald Trump, who can campaign for days on end with no apparent fatigue. If I make two 30-minute speeches in a single day, I feel like I’ve been laying railroad ties in the desert.

I can’t complain about Joe Biden either. Yes, he’s 77, and he will occasionally flub a word, but he still rides a bike. He was understandably cautious for several weeks, famously staying “in his basement,” according to his critics. But he has emerged in recent weeks, keeping a busy campaign schedule.

Some voters are understandably concerned about the physical and mental status of both these guys, each of whom would be the oldest person ever elected to a four-year term as president.

President Trump has boasted about his recent exams, with doctors extolling his extraordinary health. He has also demonstrated his ability to remember five words in order, like “Person. Woman. Man. Camera. TV.” I struggle each week at Burger King to remember that I want my Whopper with no mayo, no onion, and no pickle.

Joe Biden has even tried to pick a fight or two on the campaign trail. He called one heckler a “lying dog-faced pony soldier.” I can only dream of being that creative. When confronted by a retiree in Iowa, Biden called him “a damn liar.” When I’m confronted by a retiree, I usually make a U-turn. I know when I’m over-matched.

So we will soon entrust one of these guys with the nuclear codes for the next four years. But we don’t shine the same spotlight on reporters, like myself, who pepper the candidates with questions. We are not subjected to the same scrutiny. You haven’t seen us turn over our physicals, have you?

So, in the interest of full disclosure, I will now release a summary of my health records. It is time to come clean.

On the physical side, my weight is perfect…if I was four inches taller. Speaking of height, I found my radio station license, from when I was 16. I am three inches shorter than what is listed on that official document. That’s because I lied about my height. Back then, I thought I was still growing. It turns out I had stopped. So now, there are questions about my honesty.

As for my hearing, all those years I spent wearing headphones on the radio didn’t do me any favors. I was showing off my new watch the other day. A friend said, “What kind is it?” I replied, “Oh, it’s about 10 after four.”

I have sleep apnea. I use one of those C-PAP devices designed to keep my nasal passages open. Without it, my snoring has caused my neighbors to report low-flying aircraft.

I still have most of my original teeth.

My vision, incredibly is still 20/20. My wife accuses me of memorizing the letters on the eye chart each year. If only I could.

Finally, my blood pressure is normal, except on Saturdays in the fall. SEC football is back, and my numbers will soon go through the roof. I’m not the only one, right?

David Carroll, a Chattanooga news anchor, is the author of “Volunteer Bama Dawg,” available on his website, ChattanoogaRadioTV.com.  You may contact him at [email protected], or 900 Whitehall Road, Chattanooga, TN 37405

8 Cozy Fall Essentials To Transform Your Home This Season

Tue Sep 15 , 2020
Home has become our haven over the past six months. As summer fades to fall, elevate your surroundings by transforming your living space into a cozy oasis. For the fall season, incorporate rich colors and up the comfort factor with a variety of textures, like velvet and knits. These simple […] 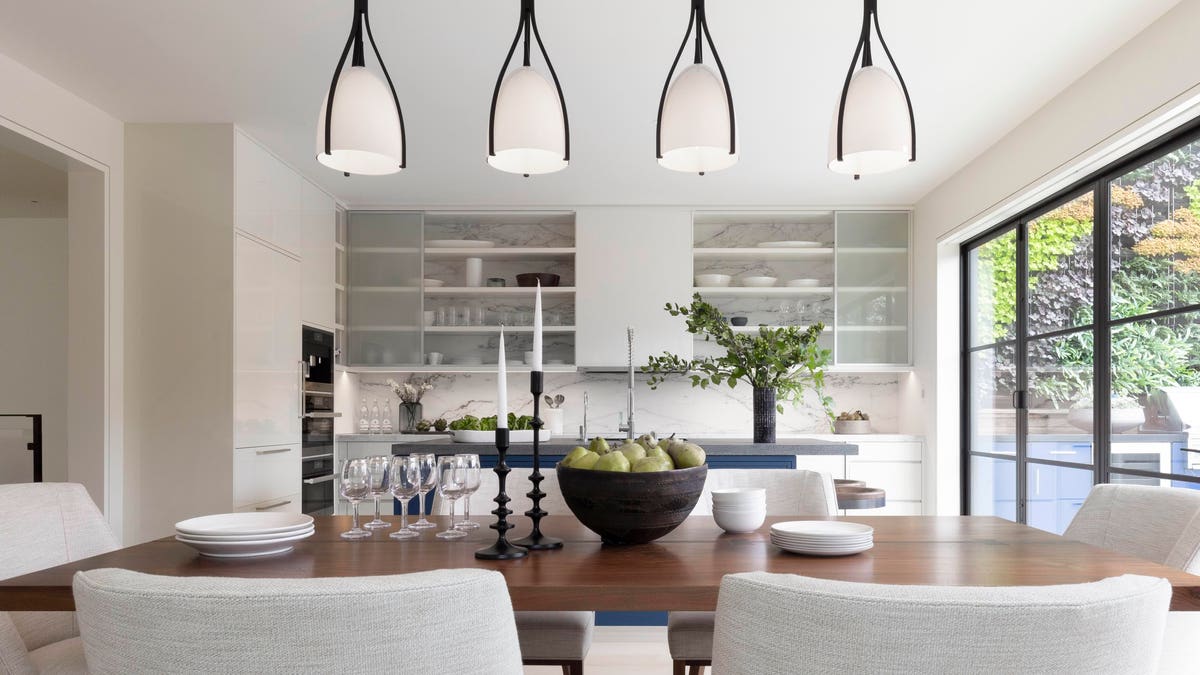