According to the study by Estee Lauder Companies’ Breast Cancer Campaign, only half (56%) of the Black women surveyed check their breasts every month.

A fifth of women under 45 are unlikely to visit a doctor, even if they noticed a change in their breasts. Nearly two thirds (61%) of women are feeling more isolated and 60% are feeling less connected to their friends and family.

Talking about breast cancer and being breast aware is a vital part of creating a cancer free world, yet 43% of women said they would be less likely to share breast health concerns.

Despite this, encouragingly 84% of women want to unite with other women, healthcare professionals and breast cancer charities to help end breast cancer.

To mark the start of Breast Cancer Awareness Month, the campaign is calling on the nation to reprioritise their breast health and not to put off getting checked.

Leanne Pero knows first-hand how important it is for women – and particularly Black women – to be aware of the symptoms of breast cancer and go for regular checks.

In 2016, Leanne was diagnosed with stage 3 Breast Cancer, just days after her 31st birthday. She underwent eight gruelling rounds of chemo and a bilateral mastectomy.

‘When I was diagnosed, I went into complete shock,’ Leanne tells Metro.co.uk. ‘I’ve always been a dancer, gone to the gym and had a good diet – so for me it was unexpected.

‘I also felt like I couldn’t relate to anyone, I didn’t know of many Black people who had had cancer, let alone any young Black women who had had breast cancer. So I felt isolated and that led me to hiding myself away.’

Using her platform to raise awareness for cancer, Leanne began blogging, detailing her journey and the challenges she faced as a woman of colour, when accessing cancer support services.

Feeling excluded and unrepresented in mainstream cancer support groups, she began to interact with many women who, like her, were struggling with depression, trauma and isolation.

Overwhelmed with the many stories many of which echoed her own experience, Leanne created the Black Woman Rising support group to provide a free, safe space for women of colour to come together and talk openly and frankly about their cancer battles.

‘It really worries me that the research has found that more than half of Black women aren’t checking their breasts,’ adds Leanne.

How to check your breasts

Figure out what is normal for you

Get used to how your breasts feel at different times of the month.

This can change during your menstrual cycle.

After the menopause, normal breasts feel softer, less firm and not as lumpy.

The NHS Breast Screening Programme has produced a 5-point plan for being breast aware:

Look at your breasts and feel each breast and armpit, and up to your collarbone. You may find it easiest to do this in the shower or bath, by running a soapy hand over each breast and up under each armpit.

You can also look at your breasts in the mirror. Look with your arms by your side and also with them raised.

Breast changes to look out for

See your GP if you notice any of the following changes:

‘I am living proof that you can survive breast cancer if you act early. I want to encourage all women, regardless of their age and ethnicity to prioritise their breast health and take action if they suspect something isn’t right.’

Leanne says that within the Black community and other ethnic communities cancer is still a taboo.

‘There are cultural beliefs and taboos which have had a negative effect on raising awareness and also people seeking support from within their community,’ she explains. ‘Adding experiences of systemic racism on top of this puts women of colour off seeking the help they need.

‘I believe we need to change how we talk about cancer and other health issues within the Black community – there should be no stigma and now more than ever we need an open and honest dialogue to really raise awareness and come together.’

The event will feature inspirational stories and advice and hopes to be the largest ever live self-check (with cameras off!).

Do you have a story to share? We want to hear from you.

Get in touch: [email protected] 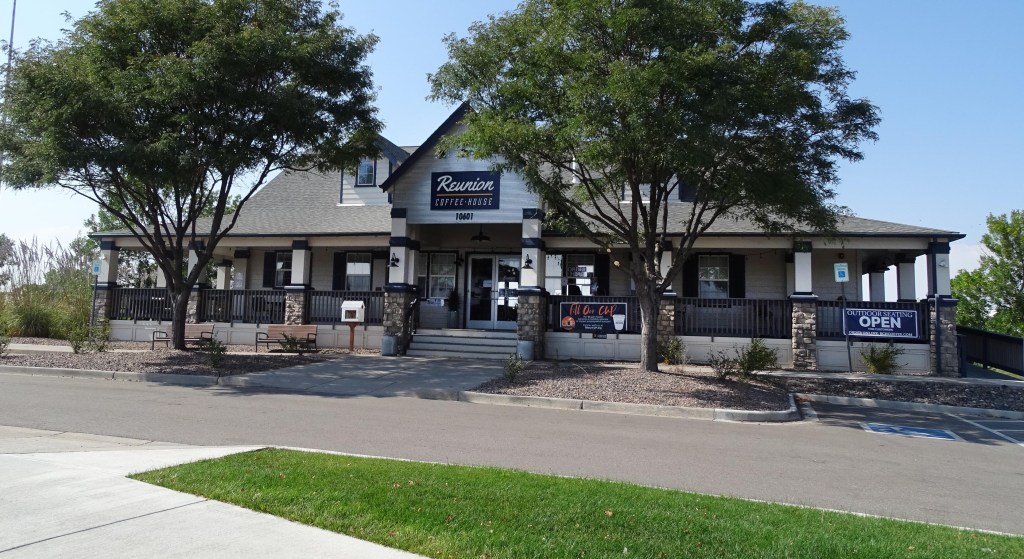 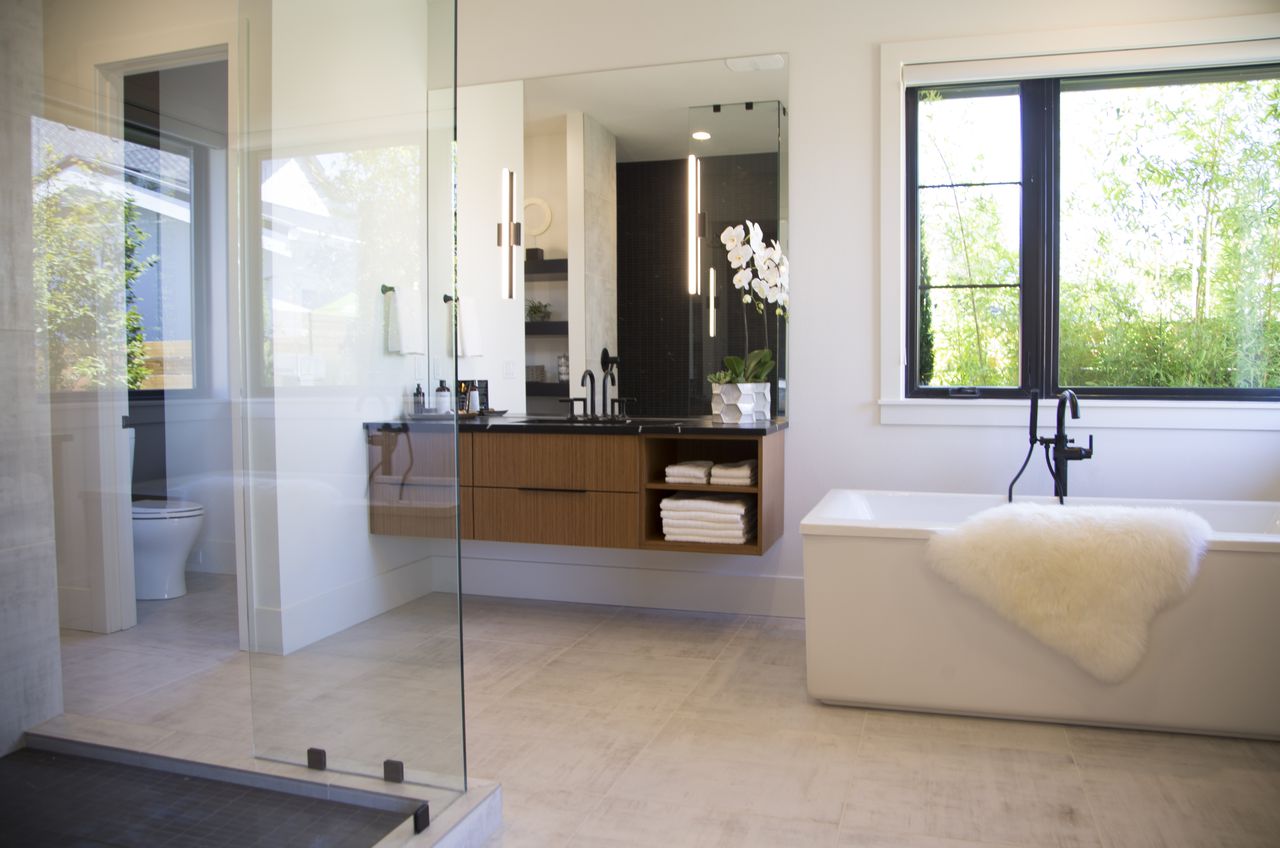 Upgrade your bathroom: It’s as simple as a better bar of soap