Bath can take another important step towards changing their unwanted status as the perennial under-achievers of the professional era in English rugby.

It is early days, but there are signs the West Country club are undergoing a transformation. Despite having considerable wealth and public support and the image of a high-class, glamorous sporting institution, Bath’s reputation has steadily faded.

Since the Heineken Cup triumph of 1998, Bath have only mustered one Challenge Cup title — and no club would put winning Europe’s secondary tournament at the top of their bucket list. In the league, they have mostly drifted around mid-table, aside from a few near-misses, most recently in 2015 when they lost the final to Saracens.


Even the club’s website cannot disguise the scale of the come-down from the amateur era. In the official history, it reads: ‘Arguably the most ‘professional’ amateur club side in English history, Bath has struggled to match the achievements of the Eighties and early Nineties.’

Too often, style has trumped substance. The Rec is a wonderful setting but the endless quest for permission to modernise has left it as an appropriate symbol, lacking firm foundations and a solid structure.

Bath owner Bruce Craig has previously been as pre-occupied with overhauling the sport as he has been with reviving the team he has financed. There have been many regime changes, some dubious signings and the sense of a club searching for its true identity.

© Provided by Daily Mail
There is substance to this new Bath, although that will be tested by Wasps at the Rec


But Craig has kept a lower profile of late and the team is flourishing under the guidance of rookie director of rugby Stuart Hooper. There is substance to this new Bath, although that will be tested by Wasps at the Rec. Aided by the return of scrum guru Neal Hatley, there is a powerful set-piece platform and depth up front.

Their pack, including Tom Dunn, Beno Obano, Will Stuart, Taulupe Faletau, Zach Mercer and captain Charlie Ewels are in fearsome form. To be true to their heritage, Bath need backs who can run amok and they have plenty of those, giving Hooper’s side the ability to win ugly or expansively.

They are rising fast. The short-term goal will be to claim a play-off place. Longer term, this coaching team and squad can shed Bath’s status as under-achievers.

An apology to the Premiership

This column owes an apology to the Premiership, well, a partial one. Last week’s condemnation of mass squad rotation in the Premiership was based on the belief that reserves could not be expected to beat full-strength opposition.


The next night, Bath’s supposedly weakened line-up won at Northampton, against Saints’ best team, give or take. So it was a good midweek for rotation, but then Bristol’s reserves were put to the sword by Sale.

The Bears found out the hard way that building depth takes time, just as Leicester had already discovered. The clubs with the best understudies are prospering in this congested period.

Bernard Laporte is the vice-chairman of World Rugby, the president of the French Federation — and a mischievous political figure. His claim that talks are taking place with South Africa to participate in the eight-team tournament in Europe this autumn — after Japan’s decision to pull out due to Covid-related logistical issues — generated a feverish response.


However, Sportsmail sources have insisted that no such talks have taken place and the Springboks have not been invited to join. The world champions are due to be taking part in the Rugby Championship, if it is authorised to proceed in New Zealand in October and November. Georgia are more likely to replace Japan in a pool with France, Italy and Scotland.

Congratulations to Scottish Rugby Union referee Ben Blain for taking a stand against the ruck time-wasting which undermines rugby’s appeal.

During the Edinburgh-Glasgow clash on Friday night, he grew exasperated with Edinburgh taking too long to play the ball from a breakdown, so after issuing a warning, he awarded a scrum to Glasgow. Thank you, sir. You have done the game a service.

But there shouldn’t have been an 11-second delay between the order to ‘use it’ and the whistle being blown. It should be five seconds. Enforce the law — minus the endless haggling with players over interpretations. Blain has set an example.

The Curry twins give Eddie Jones food for thought

Sale presented a glorious double vision on Saturday, for club and country. The Curry twins — Ben and Tom — started in the Sharks’ back row and were instrumental in the dismantling of Bristol.

Tom is the established England flanker, a talisman of the World Cup last year who was nominated for World Player of the Year, but at the AJ Bell Stadium his brother was at least his equal.


Ben was Sale captain again and he was inspirational again. He has added extra bulk as well as leadership to his repertoire. Eddie Jones must be running out of reasons to overlook him. The Currys formed a devastating alliance for Sale and they can do so for England.

England players have accepted a 25 per cent pay cut in their match fees as a result of Covid. Frankly, they had no choice but to fall into line with the reductions imposed on the national coaches and even the most senior union staff and officials.

The RFU are staring into a financial black hole, although some of the hardship is down to years of financial mis-management. The world’s richest union will come through this, once they are able to start using Twickenham as a giant cash machine again.

Meanwhile, England players will still be paid far more (£17,250 per match) than any of their rivals worldwide. It is right they take some of the strain. 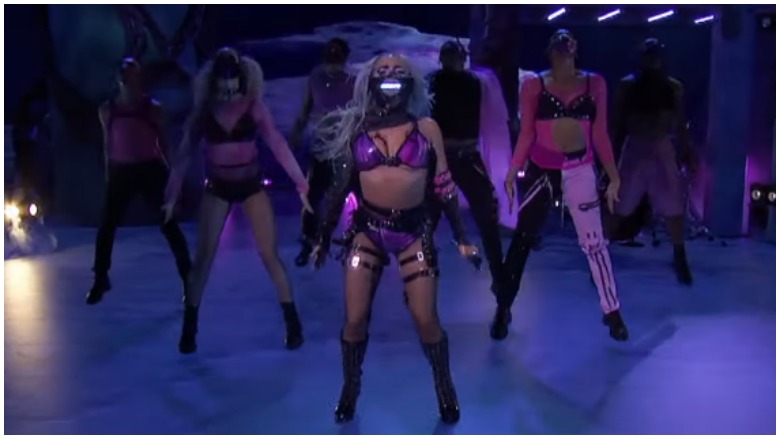